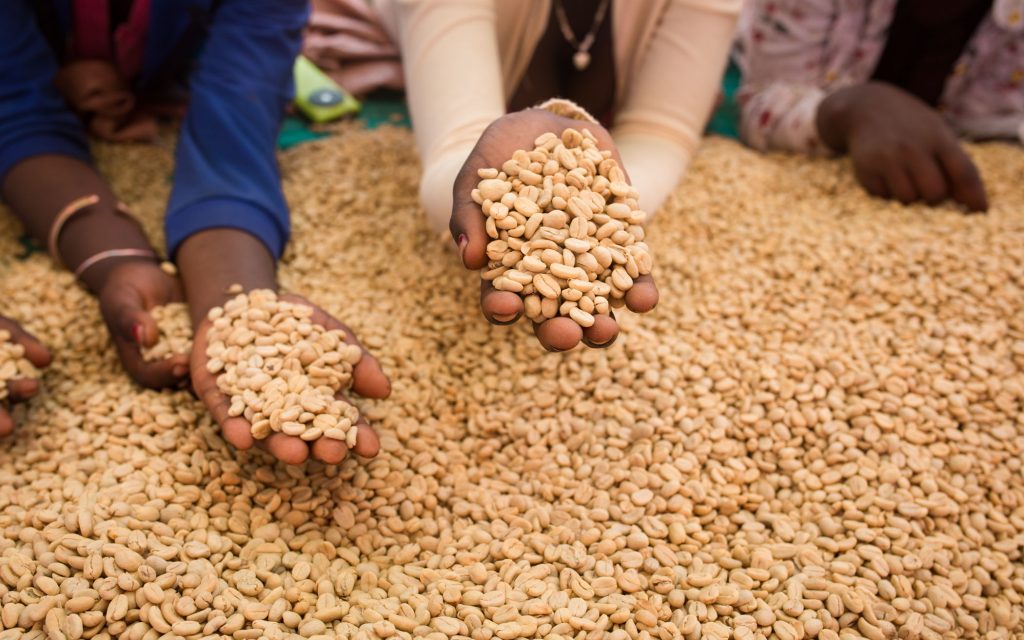 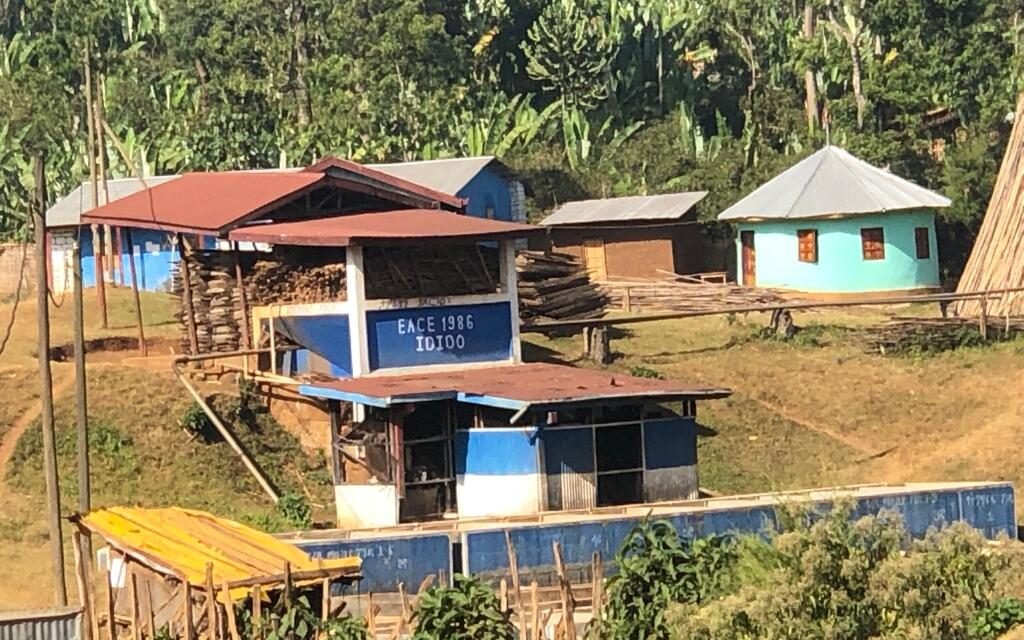 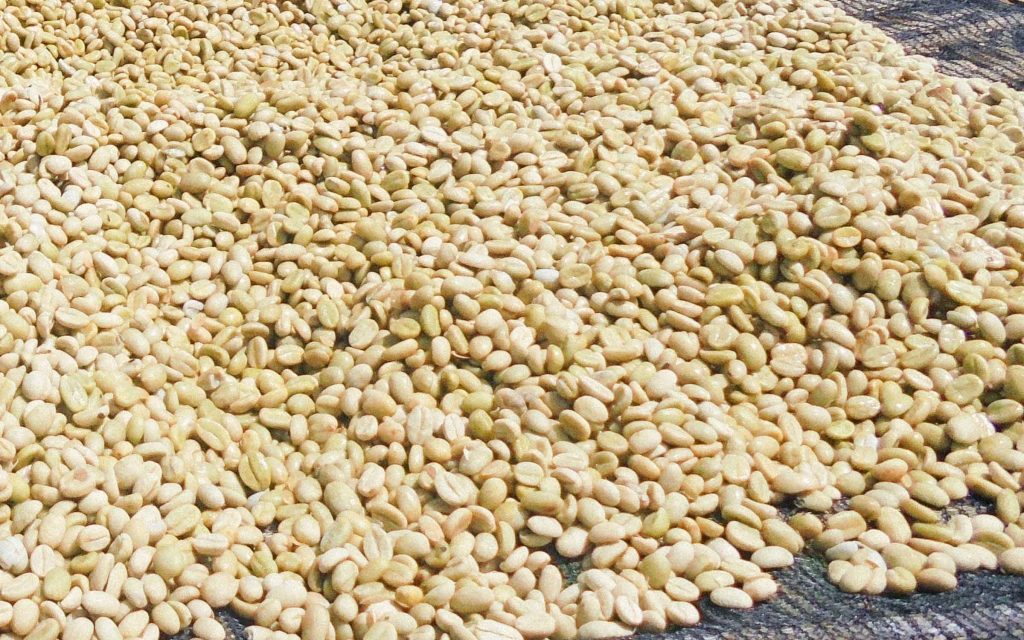 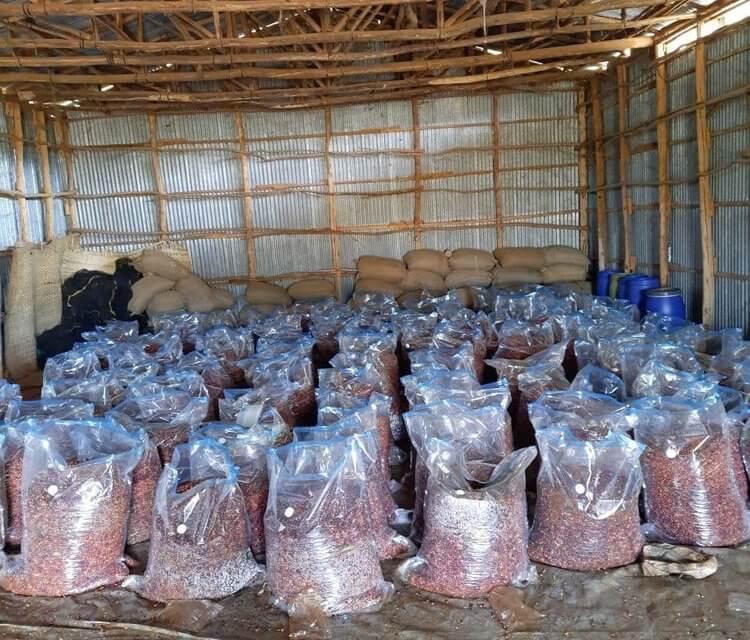 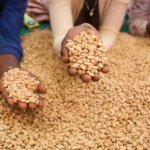 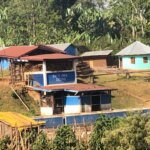 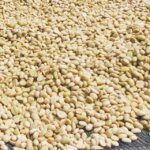 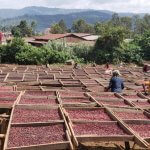 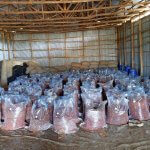 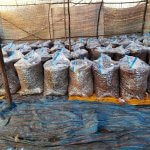 Idido washing station is located at 1,960 to 2,090 meters above sea level in Yirgacheffe. Farmers deliver cherry grown in the surrounding area. The distinct wet and dry seasons create prime conditions for coffee processing.

Farming methods in the region remain largely traditional. Yirgacheffe farmers typically intercrop their coffee plants with other food crops. This method is common among smallholders because it maximizes land use and provides food for their families.

In addition to remaining traditionally intercropped, most farms are also organic-by-default. Farmers in Yirgacheffe typically use very few — if any — fertilizers or pesticides. Most farm work is done manually by the immediate family.

To capitalize on the magnificent climate, that station provides training to help farmers produce better quality cherry. Training focuses on procedures for harvesting and transporting cherry.

Cherry ferments anaerobically (without oxygen) for 18 to 24 hours.

After fermentation, cherry is carefully removed from bags and laid to dry in direct sunlight on raised beds. Workers turn cherry frequently to promote even drying. It takes approximately 2 to 3 weeks for cherry to dry.

Yirgacheffe is a district in Southern Ethiopia’s Sidamo region. Yirgacheffe is widely recognized as one of coffee’s ‘birth regions.’ Washed coffees coming from this district are so well-known and sought-after that Yirgacheffe is considered its own micro-region.

The majority of coffees grown in Yirgacheffe are local landrace varieties (which are often also called Ethiopian heirloom). Other varieties grown in the regjon were developed by the Jimma Agricultural Research Centre (JARC). JARC is an important research center for Ethiopia and has done a great deal of work on developing disease resistant and high yielding varieties that still demonstrate quality in the cup.

Most farmers in the region farm on fewer than 5 hectares (many counting their coffee farms in terms of trees rather than area). Cultivation methods are traditional for the most part, with coffee being grown as part of an integrated ‘coffee garden,’ intercropped with other food crops. 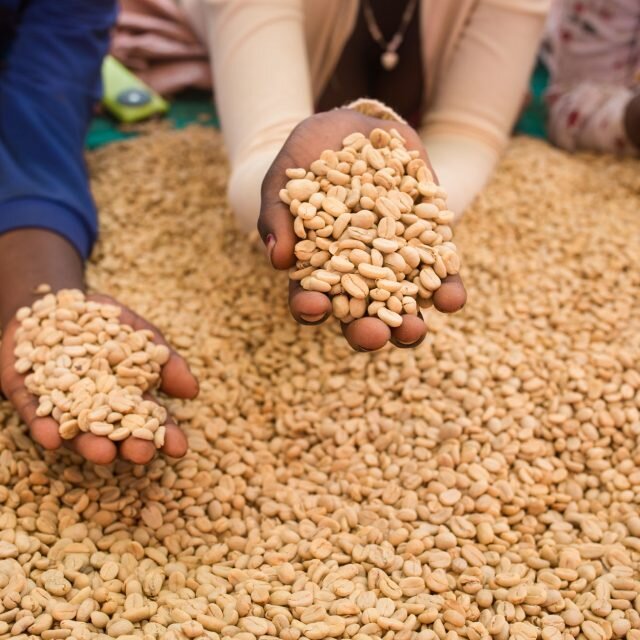 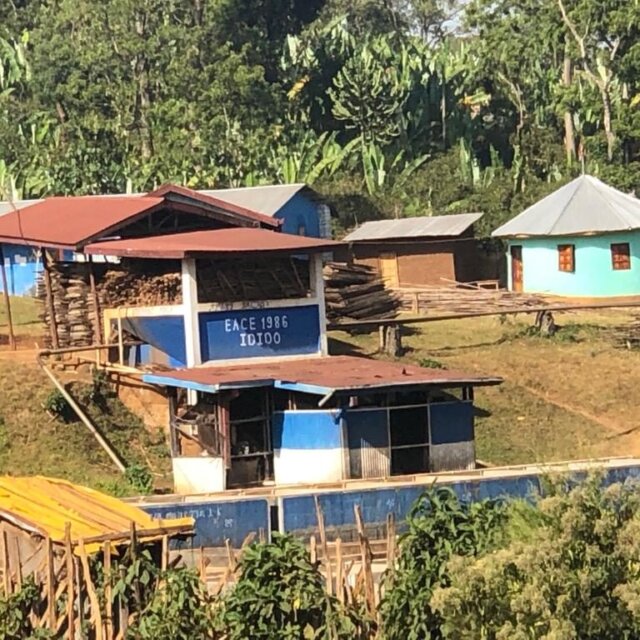 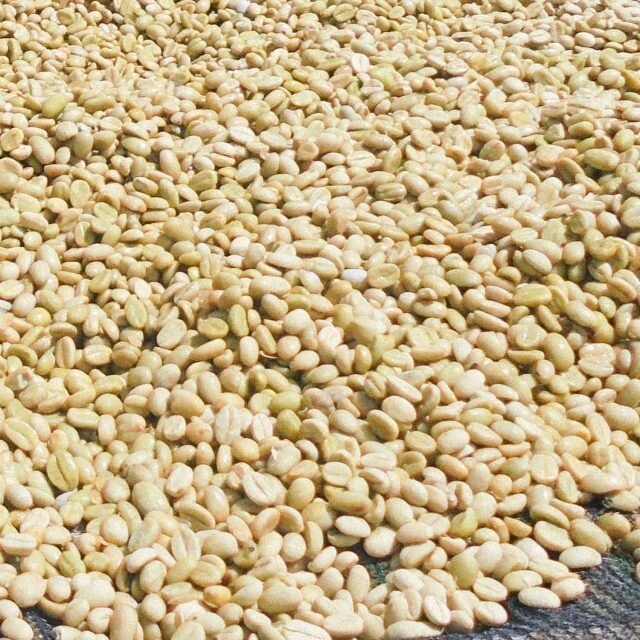 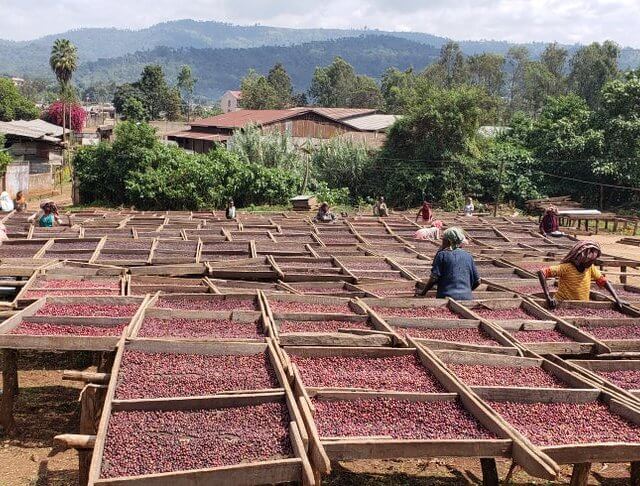 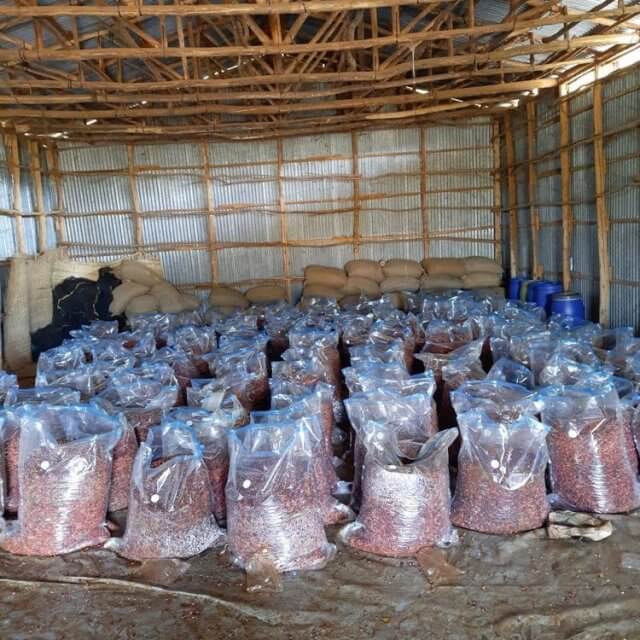 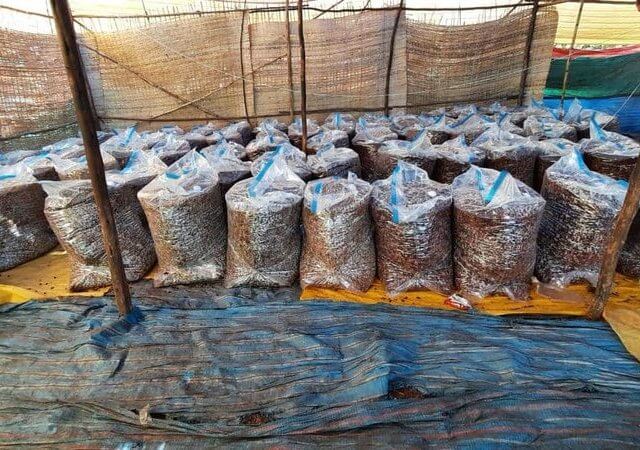