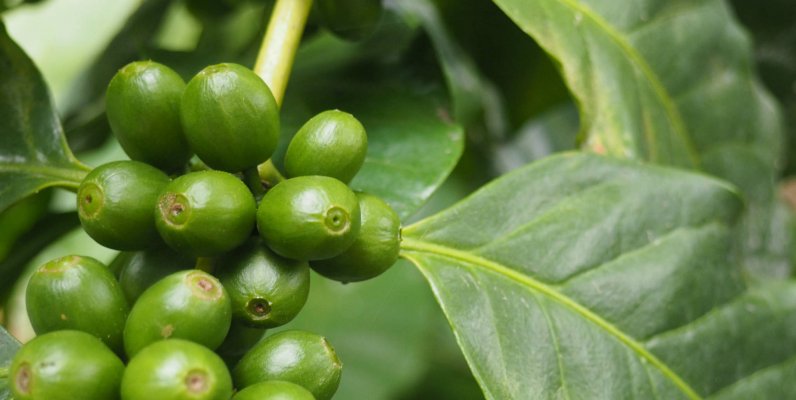 For centuries, the world has known about this Eastern Archipelago. It’s a fertile land, abundant with natural resources and is so well-known for its exotic products that it became known hundreds of years ago as “the spice island.” Today Indonesia remains rich; not only in resources but in its varied cultures. The country is a paradise for visitors who never fail to marvel at the beauty of its scenery, the variety of its arts, and the warmth of its people.

Indonesia’s economy has grown dramatically in recent years. At first this growth was linked primarily to high world prices for oil. But the national economy suffered in the early eighties as prices for oil fell dramatically. The government’s response was a set of new policies designed to lessen the economy’s dependence on oil and gas and to increase the value of other exports, primarily manufactured goods.

The government moved away from import substitution toward export-oriented manufacturing. At the same time, less emphasis was put on state-owned industries and more stress was given to the development of private investment in industry.

Agriculture has been the traditional backbone of Indonesia’s economy. The country is a major producer of several important cash crops grown either on large estates or by smallholders. The nation is now the world’s second largest exporter of palm oil. Other significant cash crops are sugar cane, cinnamon, nutmeg, tobacco, cloves, paper, cocoa, tea, and coffee.

Blessed by good soil and abundant rainfall, Indonesia is the world’s third leading producer and exporter of coffee. Approximately ninety percent of Indonesia’s total production is Robusta, with Arabica making up the remaining ten percent.

The beginning of the coffee industry in Indonesia can be traced back to the arrival of Arabica coffee on the shore of Java in 1699. Although the native farmers of Java were the first to cultivate Arabica, it soon spread throughout many provinces of Indonesia. By 1712, years of harvesting provided the first bag of Indonesian coffee to be exported to Amsterdam. Over the years, as exports have grown, so has the reputation of Java coffee.