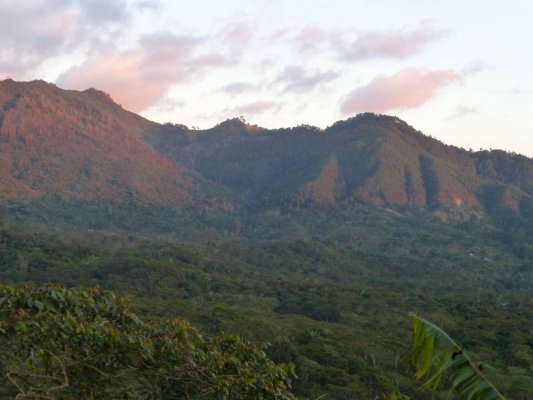 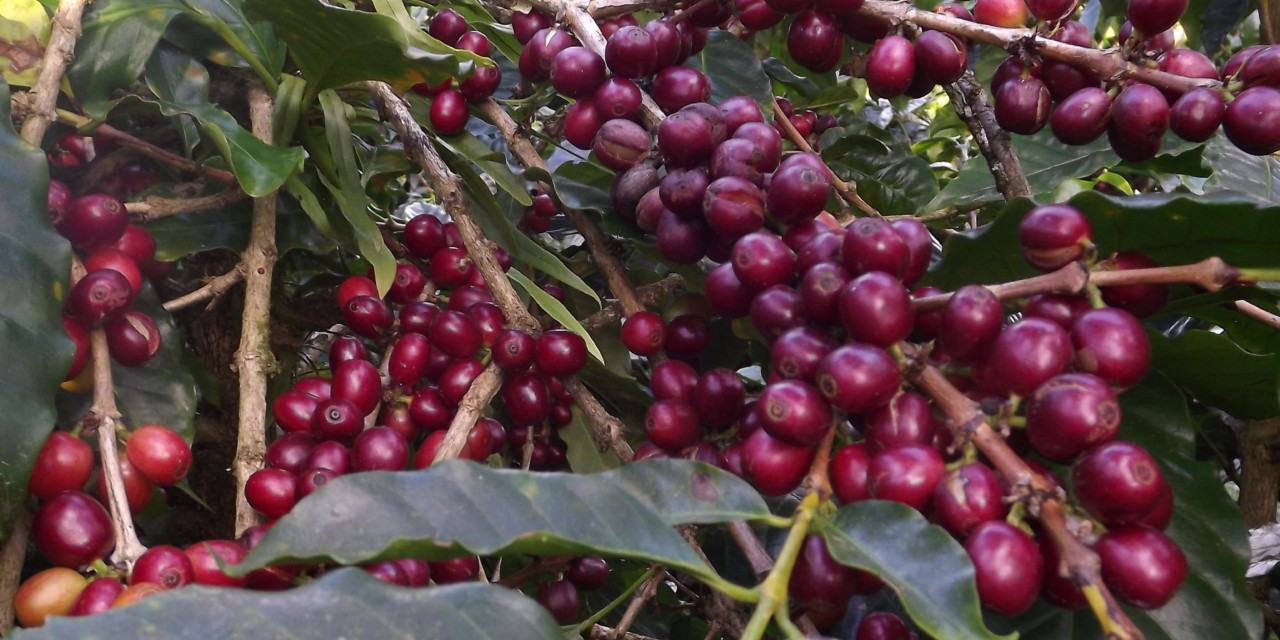 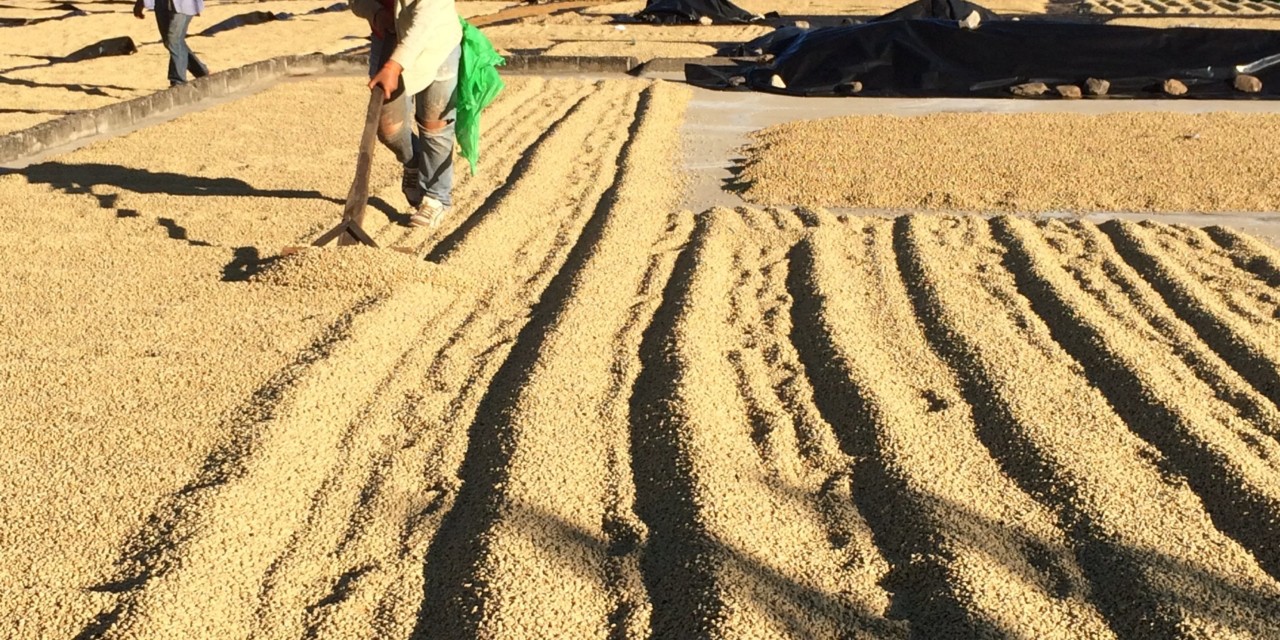 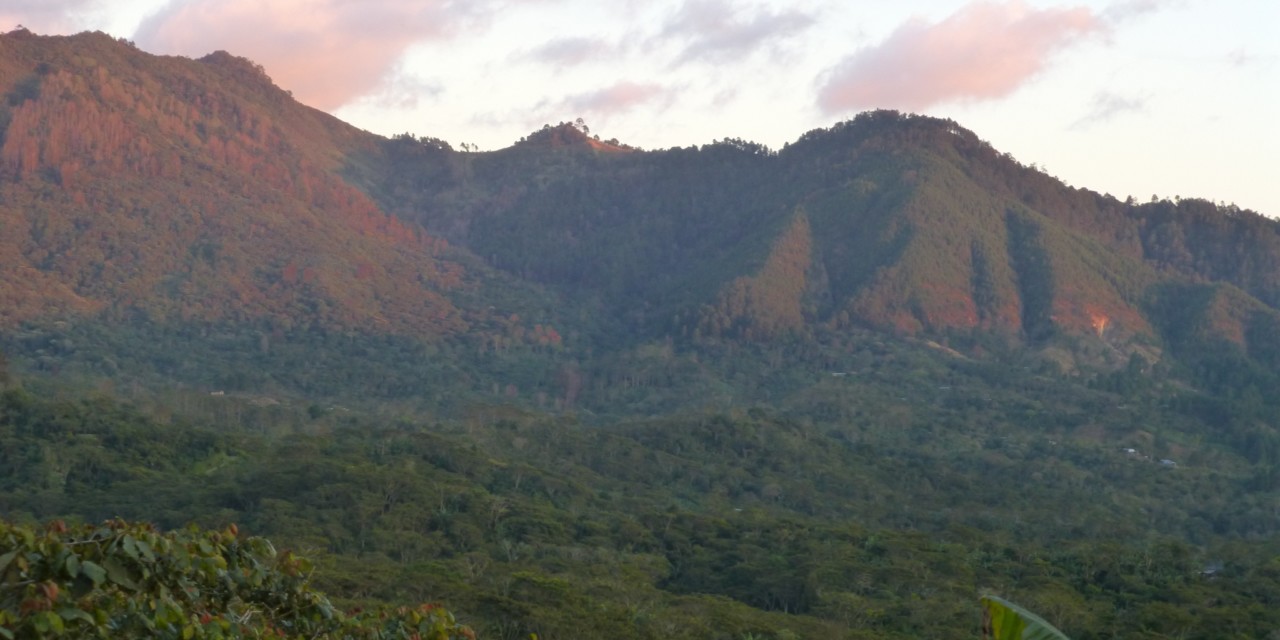 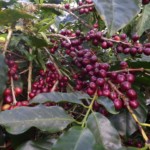 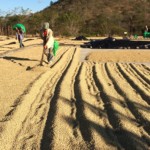 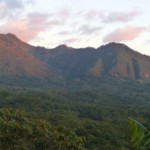 Luz y Sombra de Janeiro is a 21 hectare farm in the San Rafael del Norte municipality of the Jinotega department. The farm is owned by Alfredo Arauz Siles, who bought the land in 1990, which was previously being used for grain and sugar cane cultivation, but he immediately began converting it to coffee. Alfredo started by planting Caturra and some Catuai, but has now moved almost entirely to catuai. All of the coffee is shade grown, under guava trees, which fill the air with a wonderful perfumed fruit aroma and contribute to the unique cup profile of coffees from this farm. The farm has competed in the cup of excellence twice, placing 9th in 2014 and 20th in 2015. 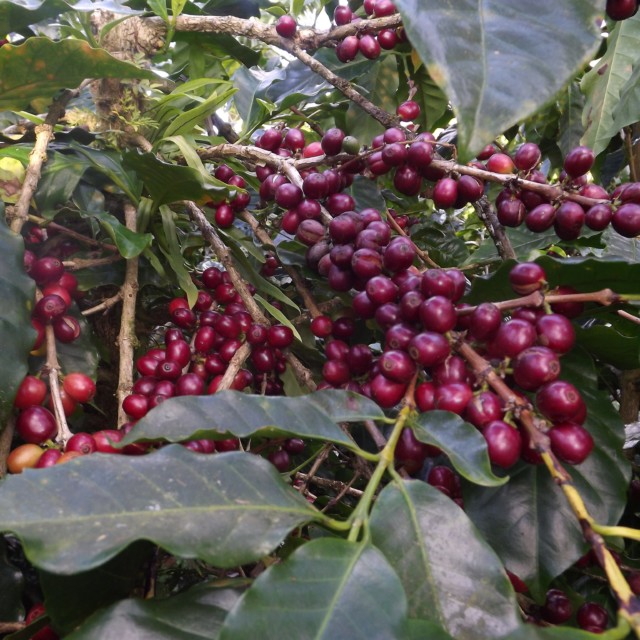 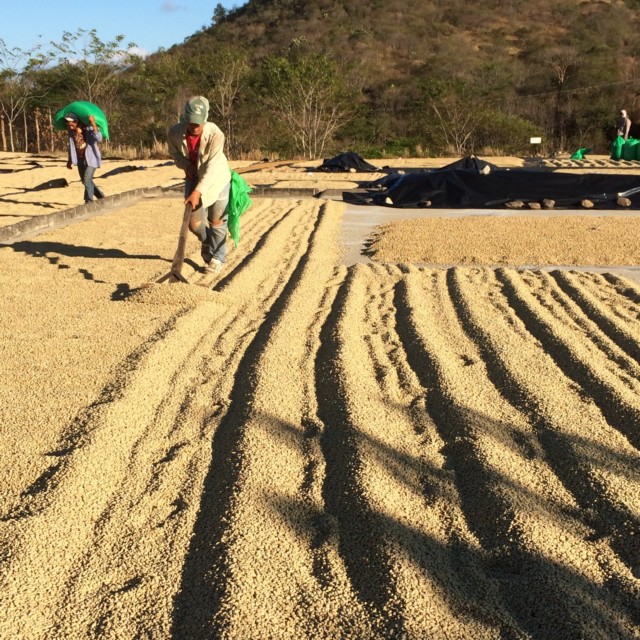 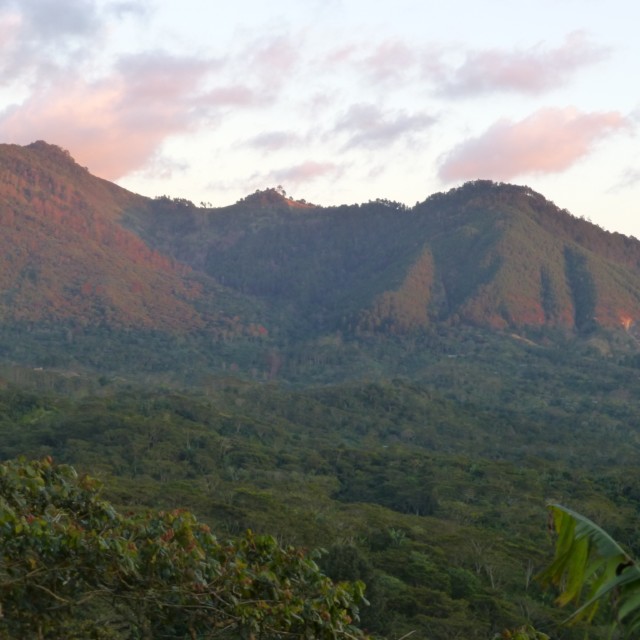