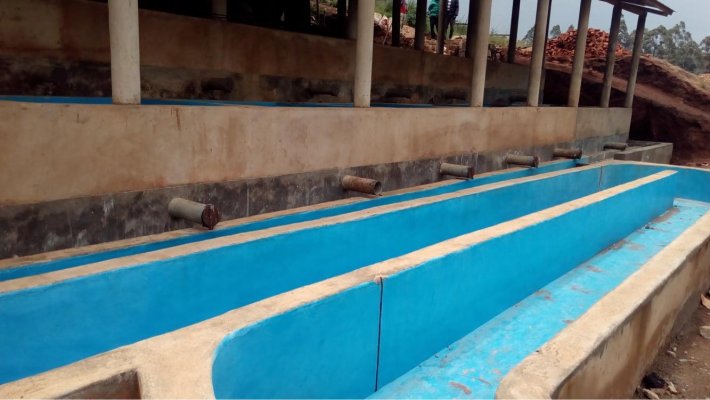 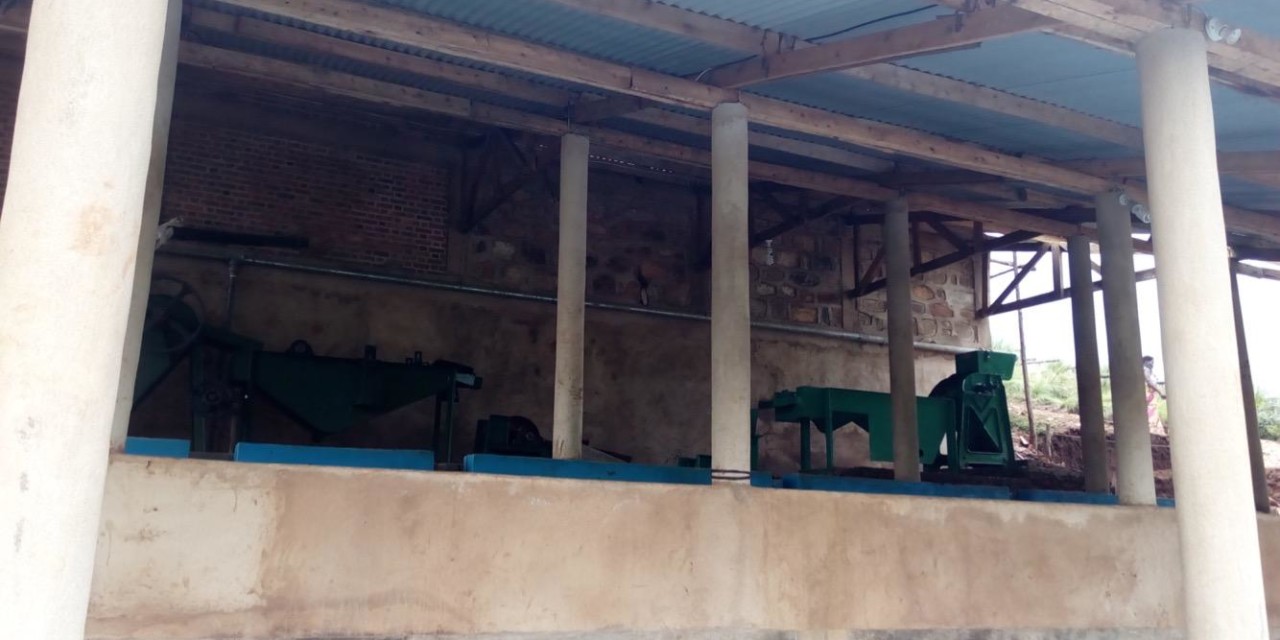 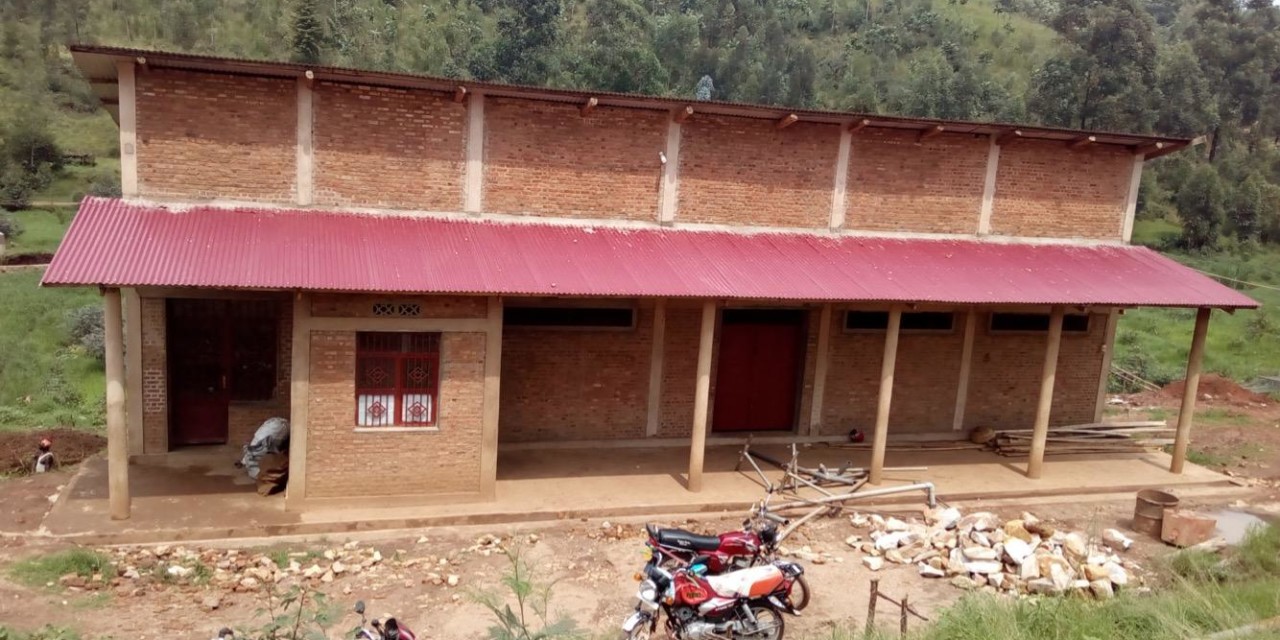 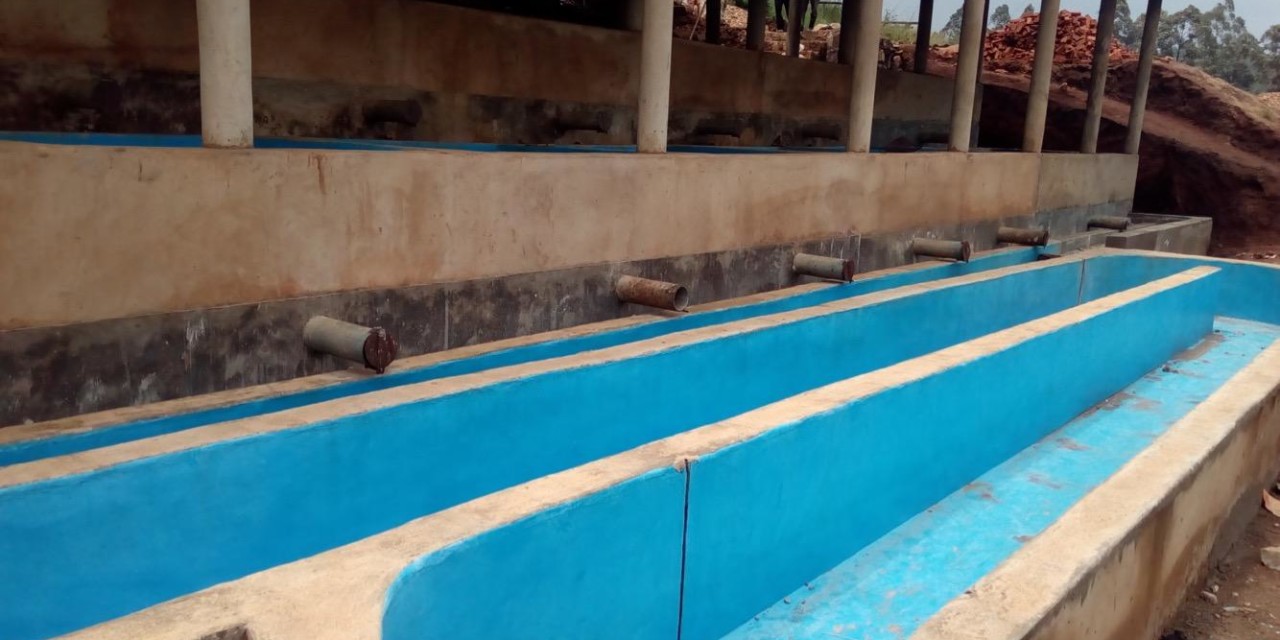 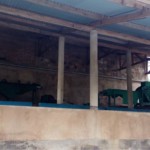 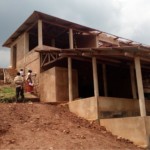 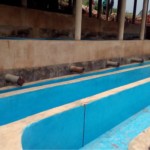 From this year on we are now able to seperate out the lots in to the very hill-side the coffee is from. Gatabo refers to the name of the hill and the local community where the coffee sherries are harvested.

In general Burundian coffees have a very complex sweetness when processed right, this lot coming from Shembati is a great example of this.
The Shembati washing station is quite unique in Burundi, the team has massive amounts of dedication to producing and processing quality coffee and one of the things we’ve seen this pay out on is in the extreme drop of the potato defect, something that has been giving Burundi a bad image for years.

Their hard work has paid out and their coffees have gained more and more quality through the years. Both in shelf-life and cupscore.
Now starting this year it’s accompanied by their own dry mill which will give them even more control over the quality and give us more options for sorting.

Shembati Washing Station is one of two washing stations built in 2016 by the producer Salum Ramadhan. Its located in the province of Kayanza in the hills of Butaganzwa commune. The site manager is a young guy called Ame Patrick. Its a medium sized washing station and they receive about 700 tons of cherry pr season. That adds up to about 5 containers of specialty. They have a clean natural water source. There is about 200 drying tables and many of them have a 2 stories, meaning the coffees will partially be dried in shade. Salum is now also specialized in producing naturals and honeys as well as regular washed and all he’s 4 washing stations.

Although he has been working with smallholders in the Shembati area for some years now, the government changed the laws to limit the area washing stations can receive or accept cherry from, hence he built this washing station to be able to continue to work with the smallholders in this area. Our history with Salum dates back to 2011, and the relationship has worked out great since then. He’s extremely detail oriented, spends a lot of time to train local staff and have a great loyal workforce. He’s also having a transport business and it is through that, managing the domestic coffee logistics as well for us. This means that we are always getting our coffees out quickly while they are still fresh.

He is systematically separating the coffees based on where they are grown, and by the date of processing. Post harvest we are cupping through some hundred samples to select the ones we find outstanding. They generally collect cherries from within a community, however the landscape in Burundi means the communities are situated in between hills and this can often create microclimates specific to each area.

He’s also investing in social and environmental projects such as education in the local areas, ponds for wastewater etc.

The main harvest will normally start very slowly in March, peak around May (depending on altitude and weather) and end in July. The family members on the small farms are working the land, picking the coffee cherries themselves in the afternoon or on Saturdays. They will then either deliver the cherries to Shembati washing station by foot or bicycle, Salum can still pick up cherry with his truck but only when the farmer is within the newly regulated radius from the washing station.The farmers are free to deliver their cherries to anyone offering the highest price. And the competition in this area can be hard. Salum and his team will communicate with the local farmers on selective picking and sorting. To attract farmers with the best qualities they are constantly paying premiums above the market prices to improve the product.

Bringing in cherries from the different collection points is expensive as the cost of transport in Burundi is high. Still, it has been good for quality as he have well trained staff, good capacity and infrastructure to produce micro lots.

Shembati washing station has strict routines for cherry reception. The coffees are sorted by the farmers at the receiving stations on raised tables, or they even have small flotation tank system for each farmer at delivery. They also have workers dedicated to sort out un ripe and over ripe coffees for their special preparation of micro lots. The pre processing flotation process is to first put the cherries in water tanks. They will then skim off the floaters and give it back to the farmer before the coffees are hand sorted to separate out unripe/half-ripe. 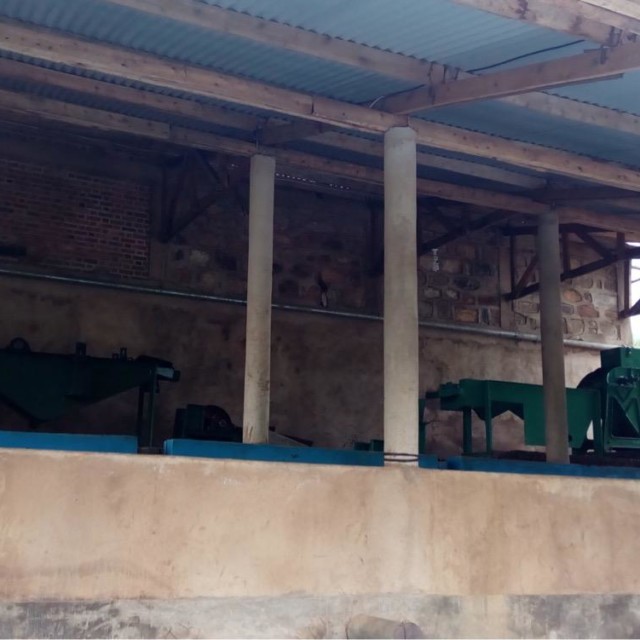 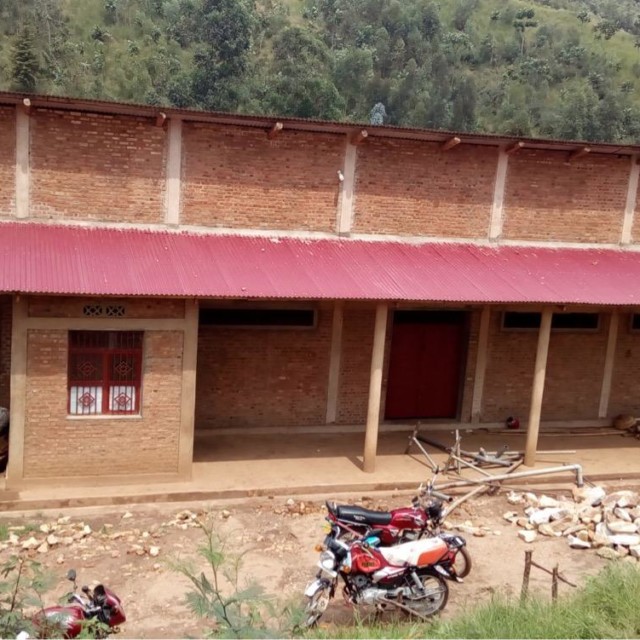 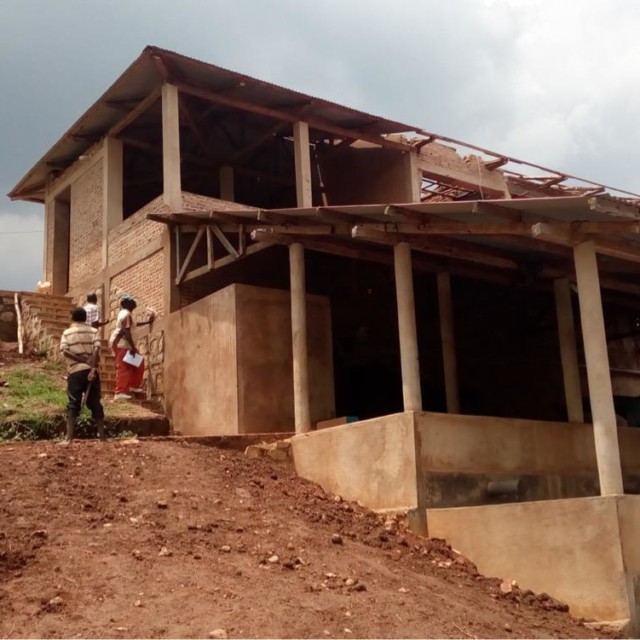 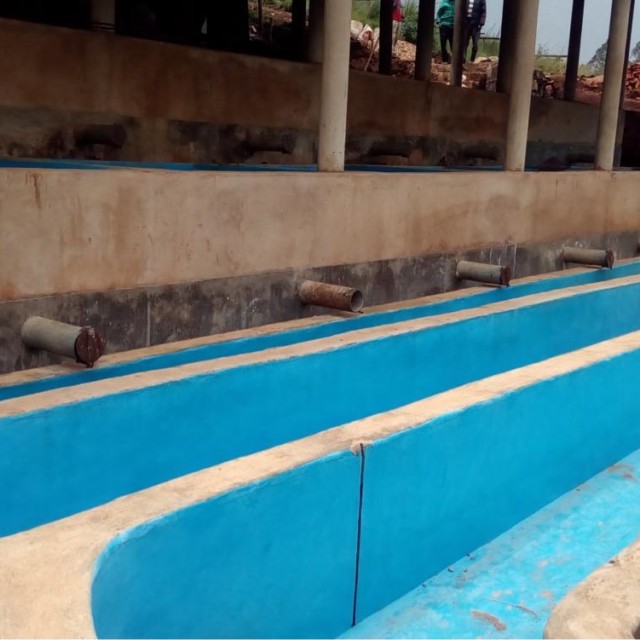