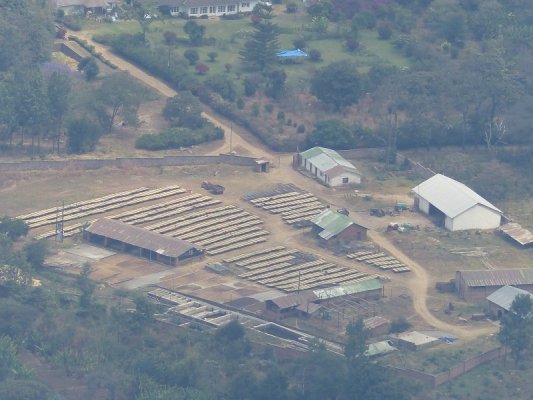 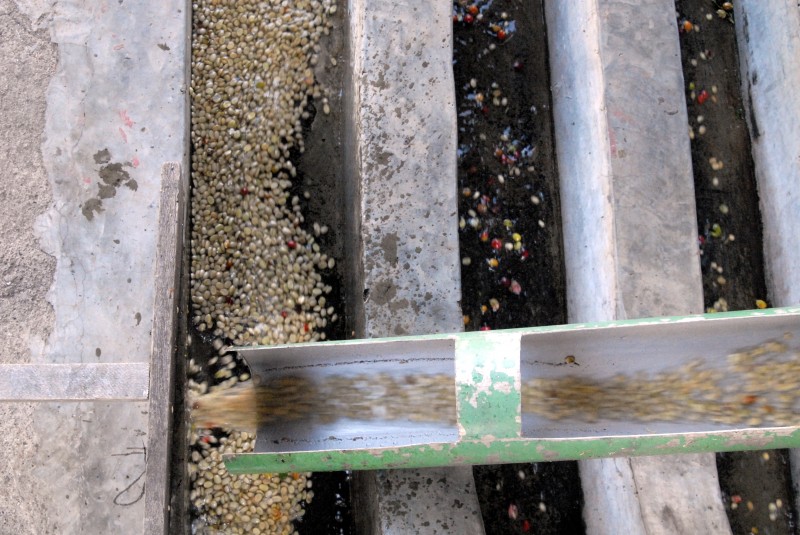 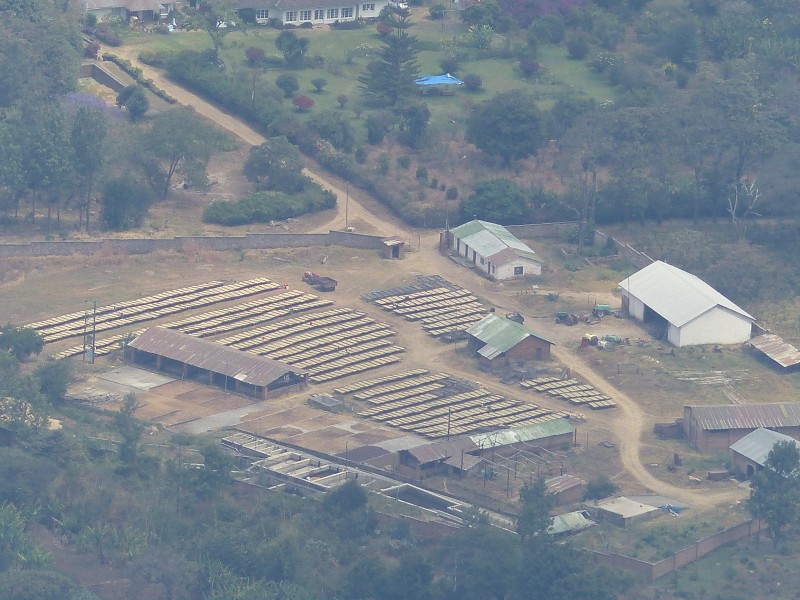 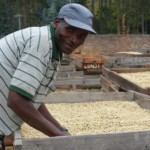 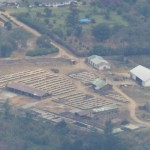 Location: At the foot of 2839m Peak of the Mbeya Range, hilly

Land
Two landtitles, one from the 20-ies and one from the 60-ies of last century, total about 1000 acres (400 hectares), 215 acres (85 hectrares) of coffee. The remaining area is about a third perennial crops and two thirds forest/bush.

History
There are ruins of one of the earliest German settler’s farmhouse on the property (from the late 19. or early 20.century). The area originally belonged to the Chiefs of the WaSafwa and then  robably to the Moravian Church.
The main part of the coffee was planted in the 50-ies and early 60-ies of last century by the Egan Family, he was British and his wife Ursula was German.
The farm was in the late 60-ies sold to a certain Shamshu Somani. In the 70-ies through the 80-ies and early 90-ies Somani was an absentee landlord and the Goan manager on the plantation died in 1991 and was buried on the farm. In the following years the farm fell almost apart and a few dubious figures tried to lay hands on it. It was also the time of the first CBD cases in Mbeya, this disease is still the major foe on the plantation. The farm overgrew with weeds and no pruning and maintenance work was done.

The current owners convinced Mr. S.Somani at that time living in Dublin to sell the farm and took over in 1995.
It took a few years and struggles to build up the plantation again.

Coffee
85 hectares of traditional East African cultivars, under shade of mainly indigenous species. Various planting densities but distance between the rows is in all plots between 2.7 and 3 meters.

The coffee is fully washed and mucus removed by fermentation and only sun-dried.
Crop: since late 90-ies an average of 130-140 tons of parchment is harvested per year.
The ripe cherry is picked from June to early September and then stored as parchment for a few weeks.

The parchment is hulled and graded in the CityCoffee (a Neumann Kaffee Gruppe Company) facility in Mbeya Town.
Green coffee is available at the Moshi auction or by Direct Export Contract by early to mid October of each year (for December or March shipment out of Dar es Salaam.

Natural Conditions
Rainfall Average of 1250 mm per year in a single rainy/single dry season system (dry season: June to October, wet season: November to May). Irrigation in June and September/October possible by gravity on almost the whole area.

Surrounding The property of Lunji Estates Ltd. Lies on the foot of the Mbeya Peak (at 2830 m one of the highest peaks in the Southern Highlands of Tanzania and definitely the most prominent one just outside Mbeya Town). The area is of exceptional beauty and very diverse in flora and fauna. Best time of the year to visit the area is in May, June, July and November/December in late or early wet season. The roads are passable all year round but one might find it very dusty in the height of the dry season and muddy and wet in the rainy season!