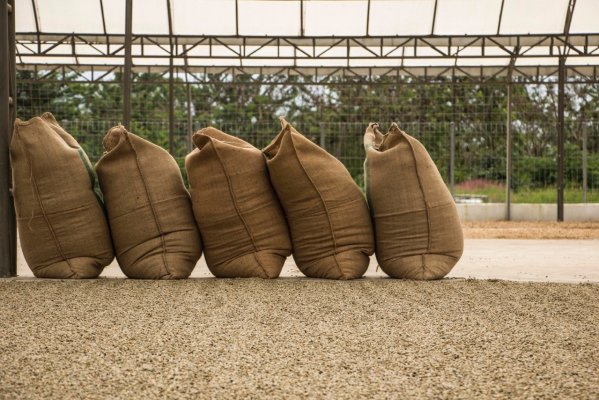 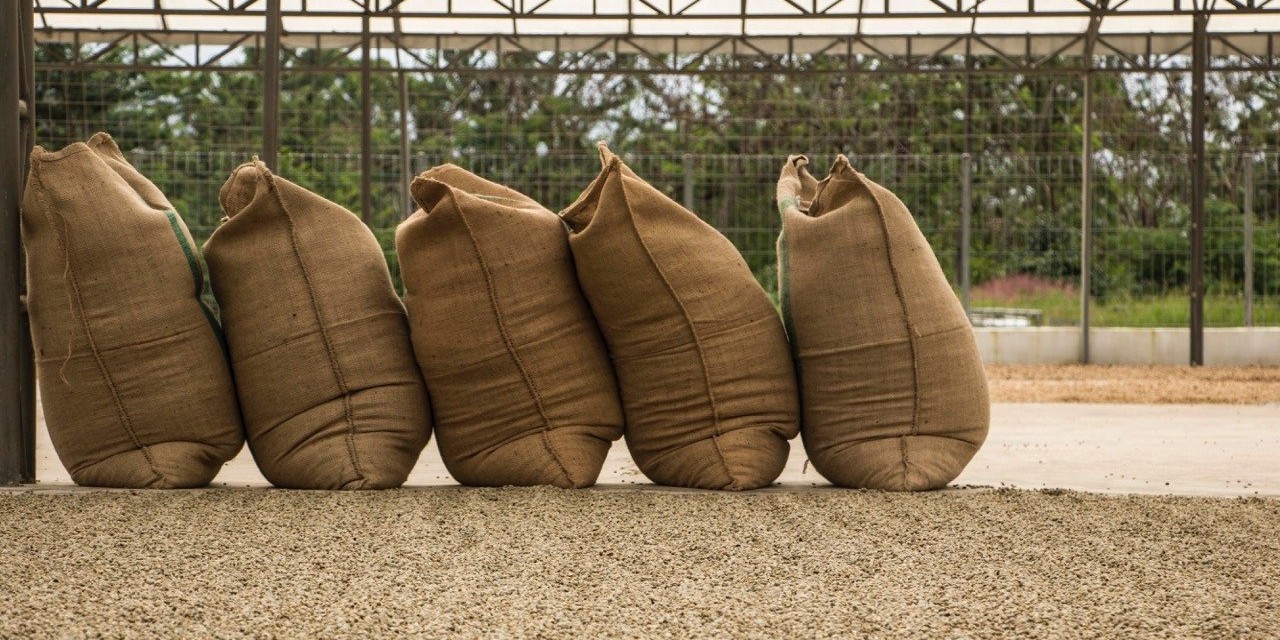 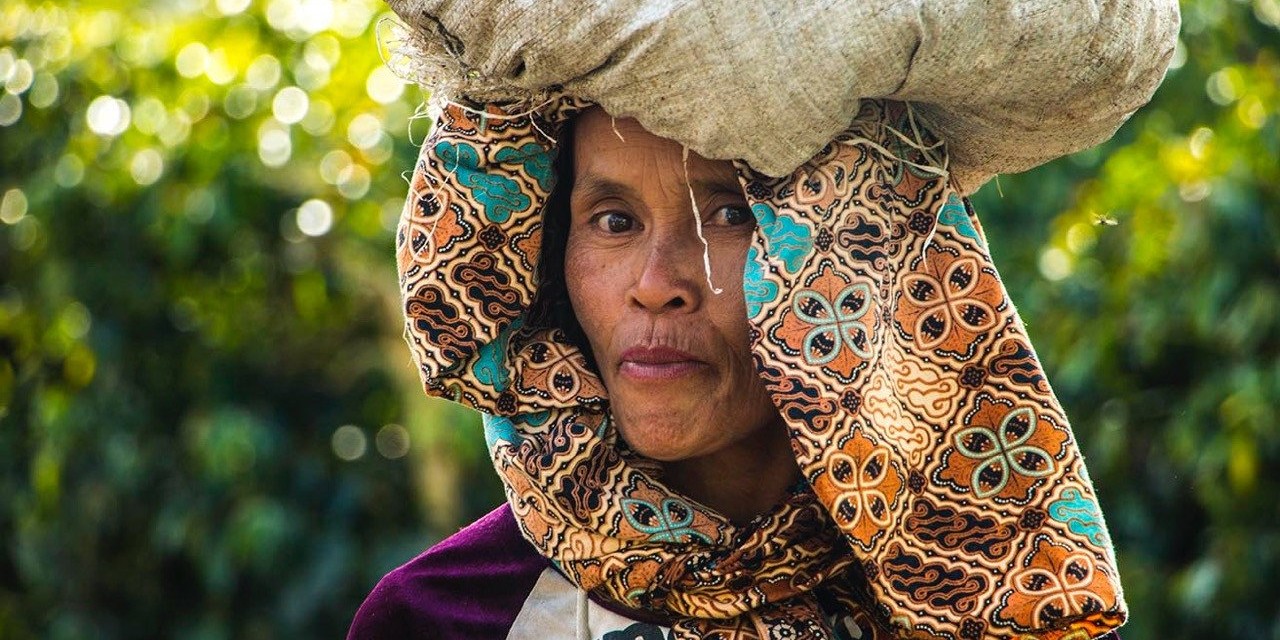 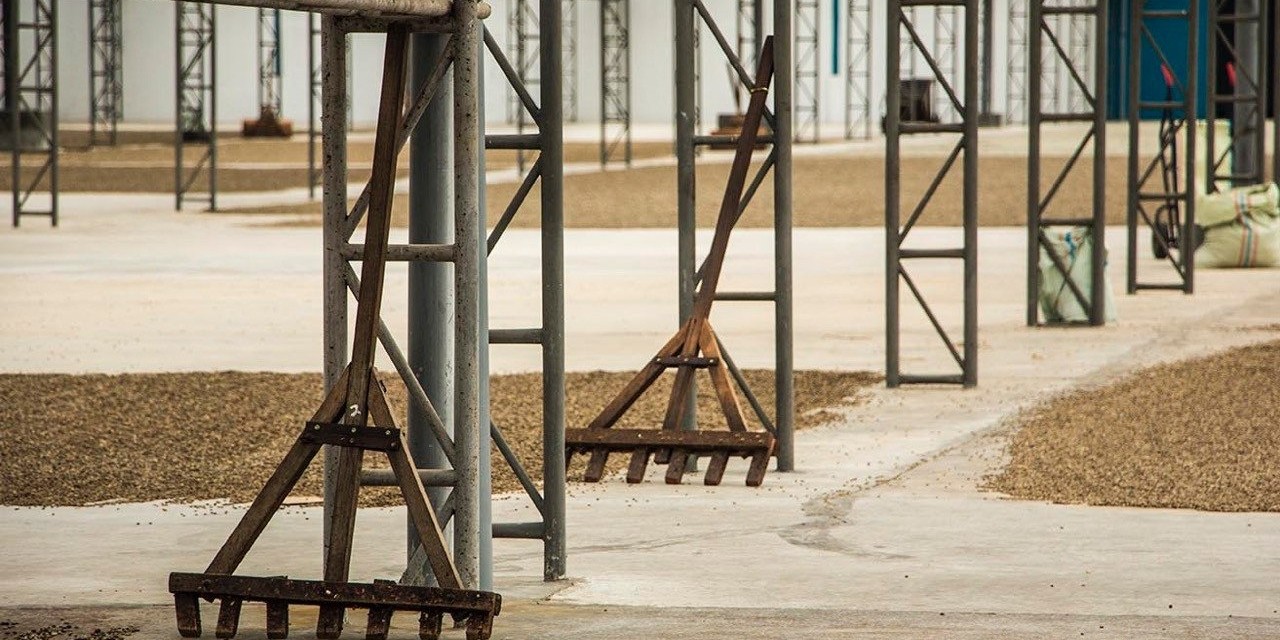 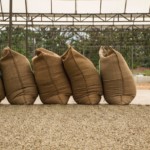 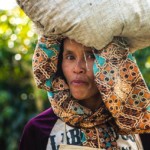 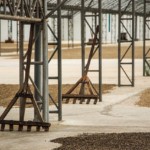 Rasuna is told to be a hybrid between Catimor (HDT & Caturra cross) and Typica originated in Sumatra. Catimor is known for its disease resistance but has a shorter life span of about 10 years however Typica was known for its low yield but much longer lifespan. Combining the two varietals was aimed to retain yield as well as production lifespan therefore Rasuna varietal is created. Rasuna is one of the most popular cultivar that is planted in Sumatera. Rasuna is planted in Wahana as a control (to see how other variety ranks up to it). Furthermore we are also keen to unlock its full potential as a result of cultivated in a conducive environment.

The Wahana Estate was established in 2005 in the village of Lae Mungkur and is the only large, private coffee estate of its kind on the island of Sumatra. This area is famed for coffee growing due to its ideal climatic conditions, and has also has the highest levels of rainfall in the Lake Toba region.

Wahana Graha Makmur translates to “Vessels for Great Success” and the estate’s mission is not just producing their own high quality coffee, but also to improve the livelihoods of coffee farmers throughout the region by offering advice and farm management to neighbouring farms. The estate is made up of around 500 hectares, of which 250 hectares is designated to growing 13 different coffee varieties that are each carefully separated into lots to produce distinct single varietal coffees. These include some local Indonesian hybrids, such as this P88, Longberry, Rasuna, Andong Sari, Toraja, Jember and Jantung. A further 30 hectares of the estate is used as a coffee nursery to raise the wide range of single varietals grown by the estate. New seedlings are cultivated in sandy seed beds for 3 months and then moved into polybags for 7 to 8 months. After this, the young coffee plants are planted out in a prepared plot and carefully labeled to identify the varietal.

A large part of Wahana Estate is protected and this conservation area includes many native plant and tree varieties along its rivers and valleys. Each hectare of the farm can support around 2,000 trees, which are evenly spaced at 2m x 2.5m and are shade grown under local Lamtoro trees.

Wahana has its own wet milling facility, installed in 2009, and most of the estate’s coffee is fully-washed – which is unusual for Indonesia. Cherries are picked only when fully ripe and sorted and graded by hand when they reach the dry mill, before being pulped. The coffee is then fully fermented until the mucilage becomes removable, is fully washed and is then dried on the mill’s extensive patios to 11% humidity.

The estate is an important local employer with between 800 and 1000 workers, whose families have the use of an on-site health clinic. Workers are provided with free housing, electricity, drinking water, healthcare (including free medicine), and kindergarten and nursery for young children. The estate has also built a church and small mosque inside the farm’s grounds. The farm is also Rain Forest Alliance Certified. 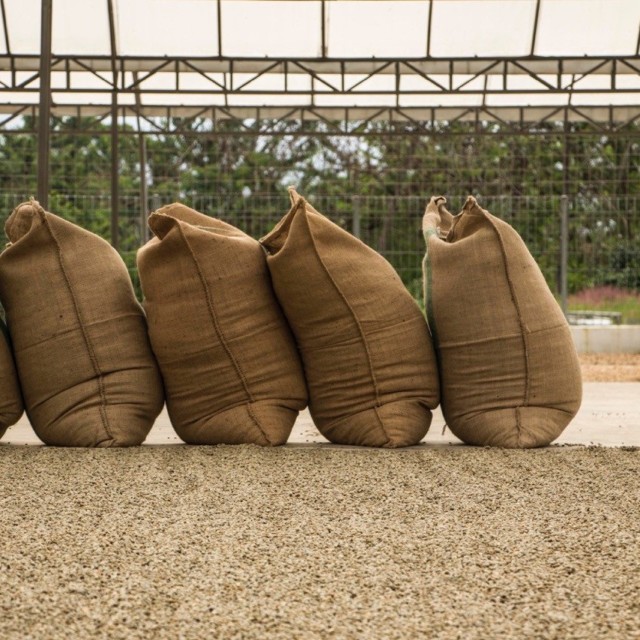 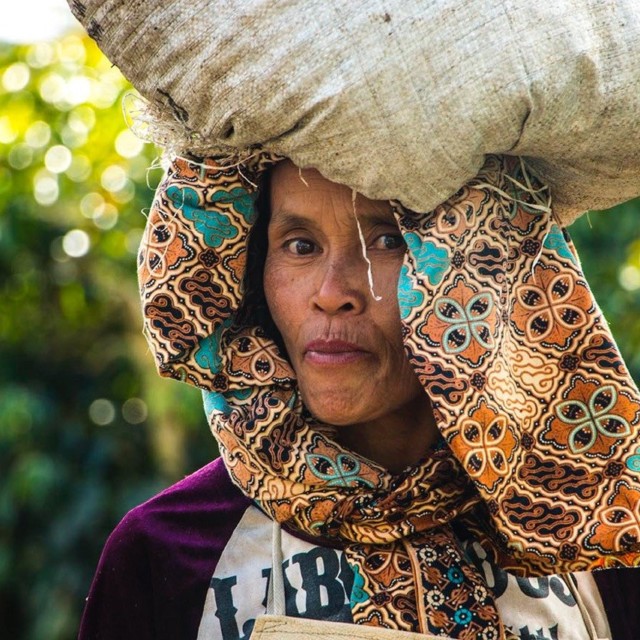 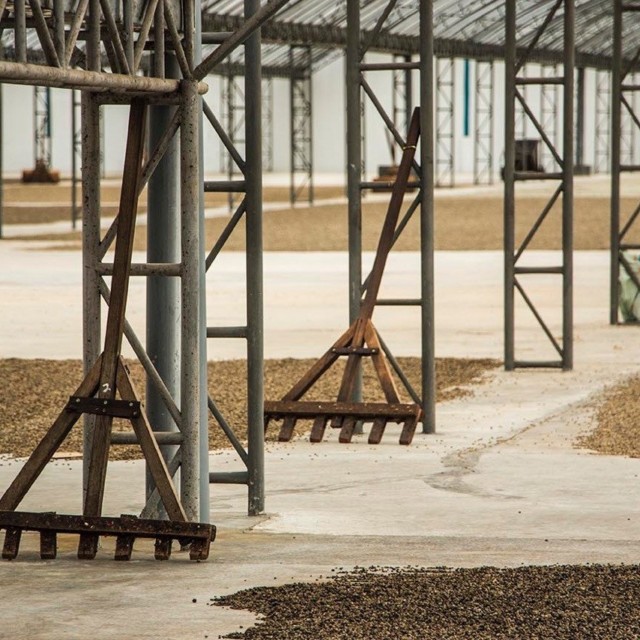