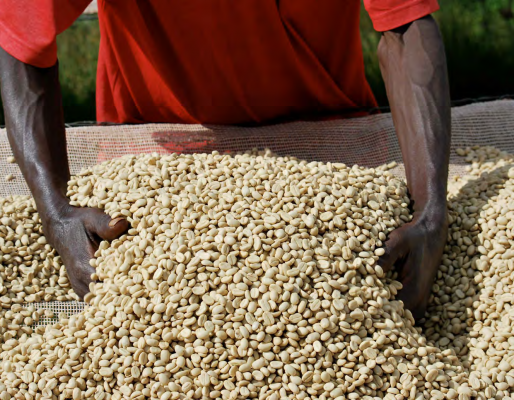 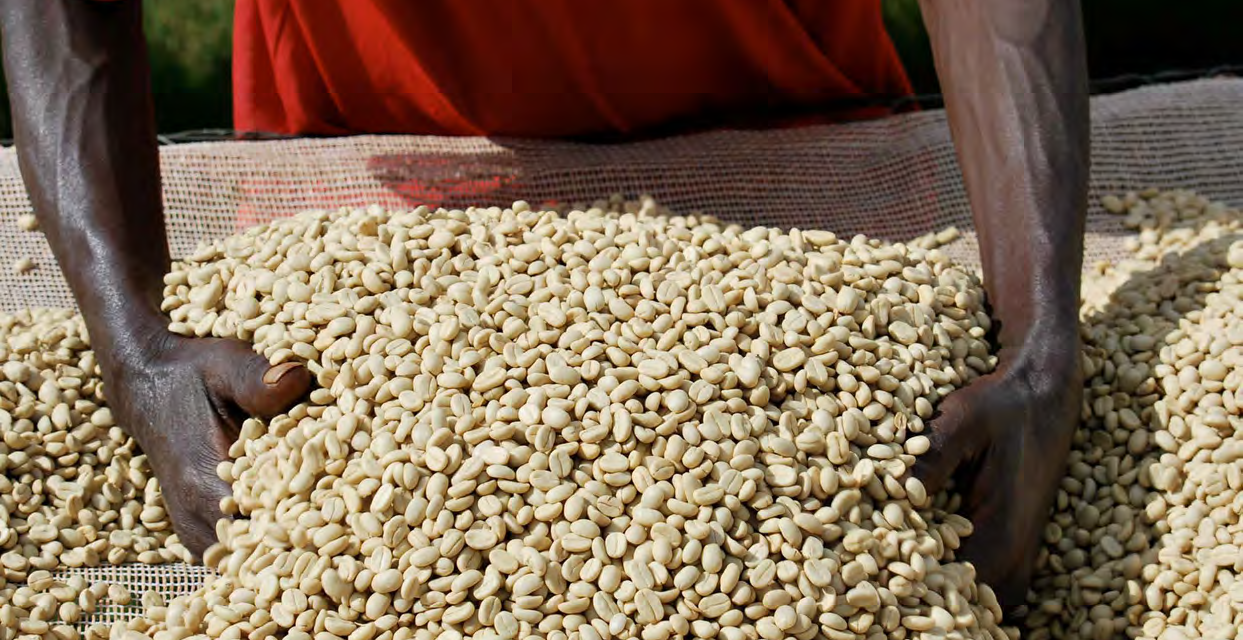 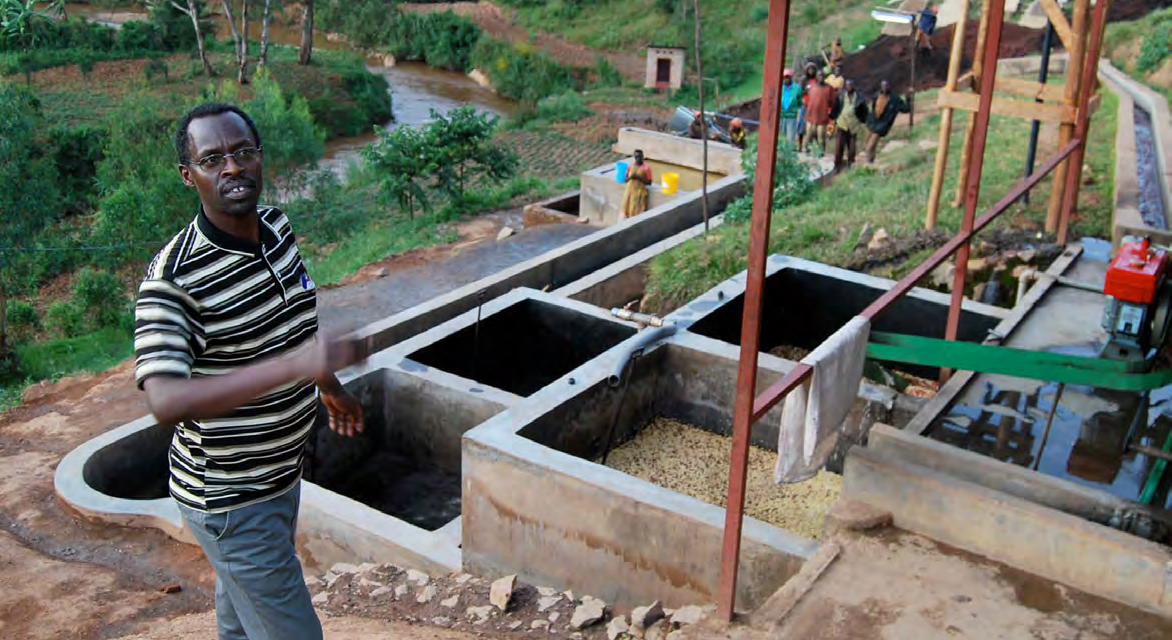 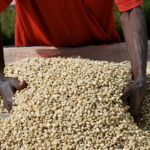 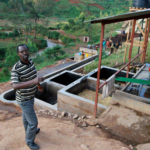 Born on a coffee farm located in the Muramvya province, Cassien Nibaruta has developed his passion for coffee from a very early age. After studying engineering, he worked for a few years for a coffee processing company, honing his skills and gaining experience. Cassien opened his own washing station in 2012 in the Murambi village. A few years later, in 2016, he built the Gaterama washing station in Bugendana. While both washing stations operate under separate entities, the philosophy remains the same: produce the best speciality coffee of Burundi, while making an impact at the community level. From the beginning, Cassien made sure to involve the community in both of his projects: using local building material, employing local workforce, respecting the topography and its environment… Sharing the ownership of this project with the local population was/is the key to his success. The Murambi and Gatemara washing stations buy coffee from the surrounding farmers – more than 2,200 for Murambi, 628 for Gaterama – and also process coffee cherries from each cooperative’s plantation. As in many East-African countries where coffee is an “easy” cash-crop, changing the mindset of the farmers make a real difference when producing specialty coffee. Cassien and his teams followed a successful strategy: not only did they involve the community and the farmers, they are also distributing coffee seedling and natural shade trees. Telling people what to do is good, empowering them doing it is better! 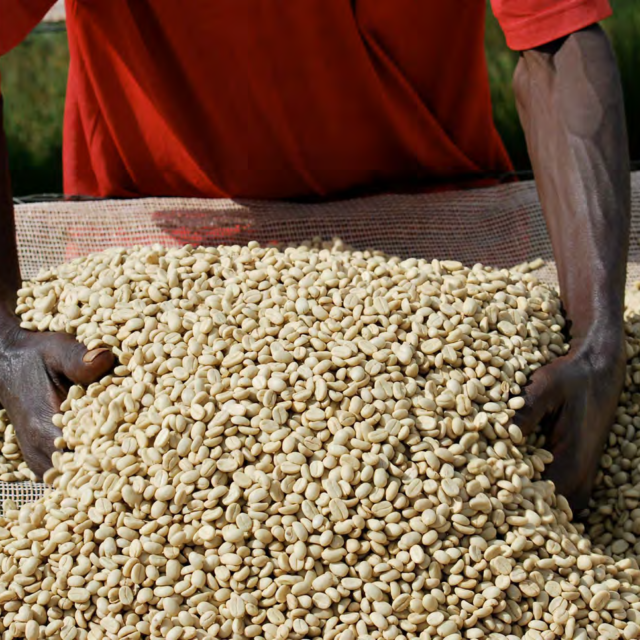 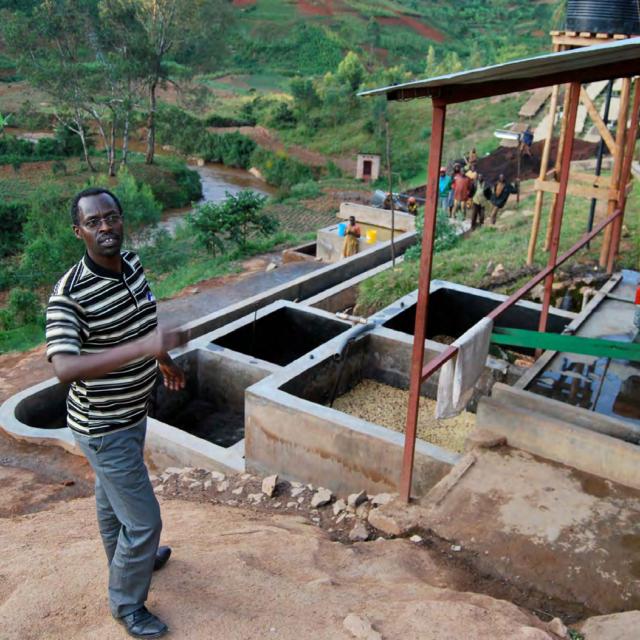