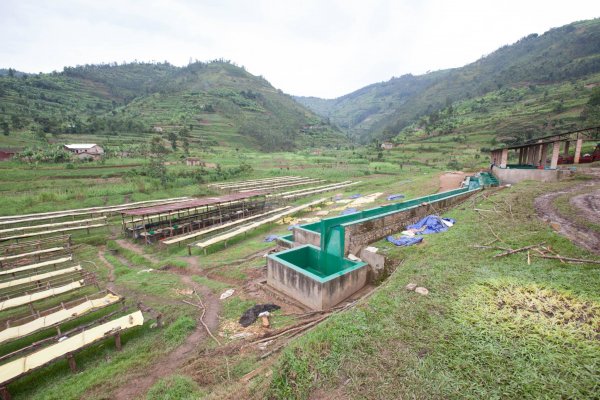 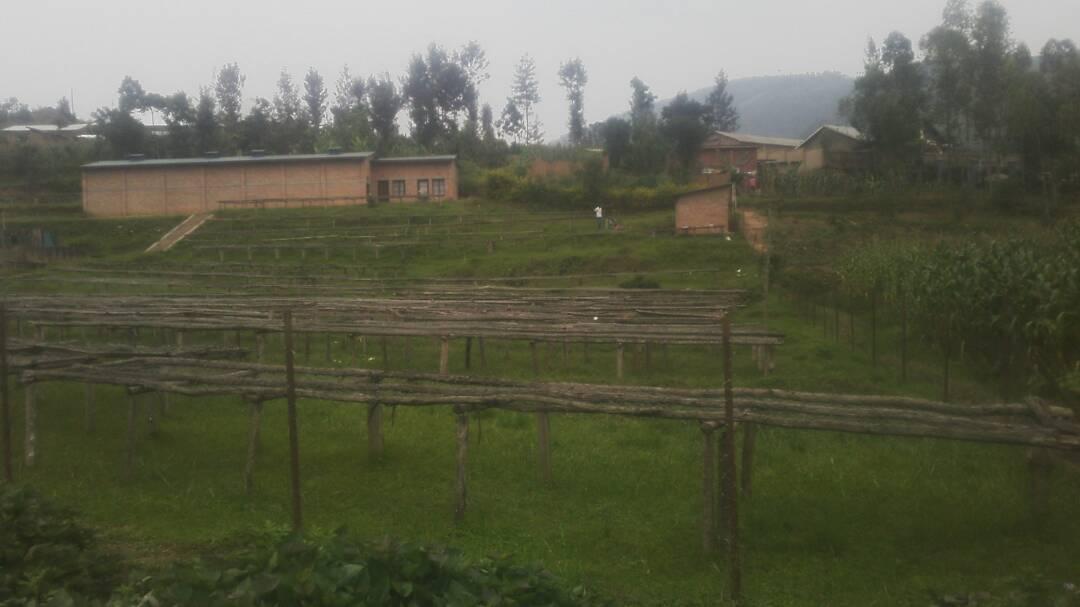 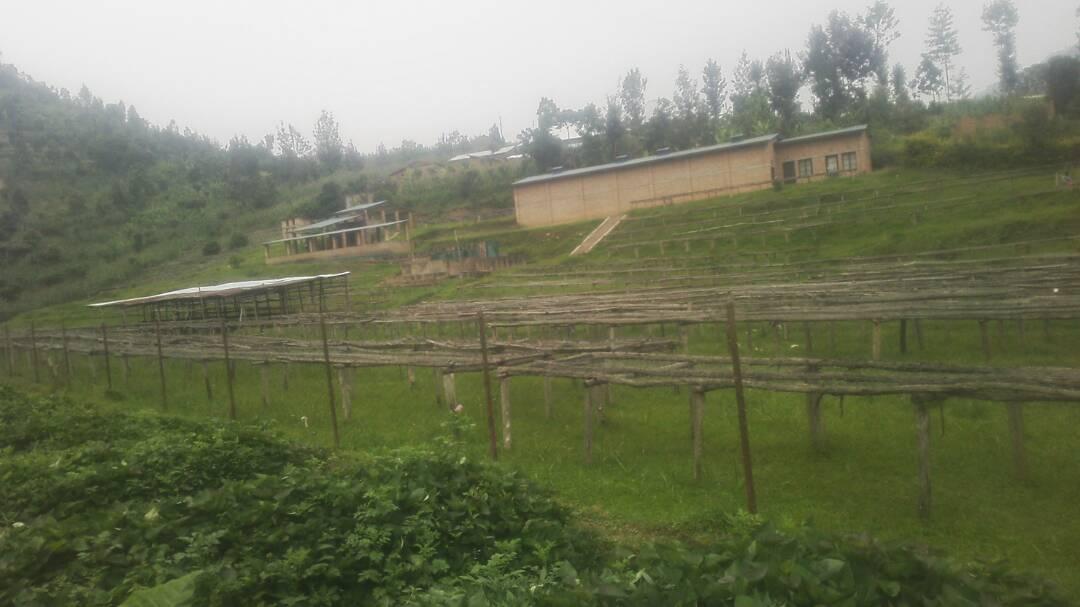 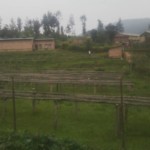 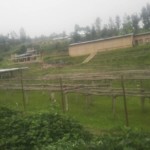 Our main focus in Rwanda is on the south and western provinces.
And 80% of our coffees are coming from 4 producers we have a close relationship with.

But sometimes there’s just this PB lot that stands out on terms of cupprofile and price.
Which gives us a chance to showcase a range of lots all over Rwanda and the Bushoki lot from the Rulindo district in the north made that selection on the table.

A great heavy parfummy PB that stood out.

Bushoki is a washing station in the Northern Province of Rulindo, and is situated at 1776 masl, while the 800 farmers from the surrounding sectors who deliver their cherry here fall in a range of altitudes.

The Inyongers Cooperative built the washing station in 2006, but in 2013 they decided they were not being managed very well when they experienced some financial difficulties. Hence the Bushoki washing station was rented to a private investor.

There 800 smallholder farmers in the surrounding communities around Bushoki that deliver their cherry to the washing station for processing.

The climate through most of the season in Rwanda is relatively cool, which assists in controlling the fermentation process. A McKinnon three-disc pulper is used here to remove the skin and pulp from the parchment which is still covered in mucilage. The coffee is then wet fermented for 18-24 hours. After this the parchment dried on raised beds, at Bushoki there are 42 drying beds.

The parchment is dried on African drying beds for between 15-22 days, the parchment is covered by shade net during midday intense sun, during any rain and at night. 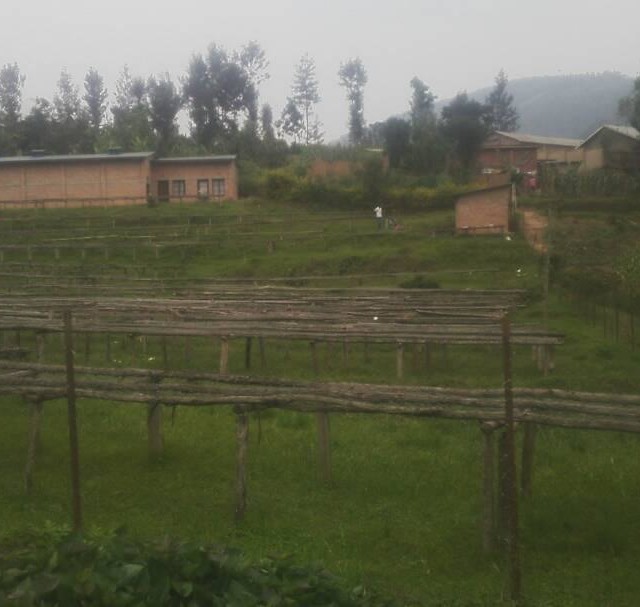 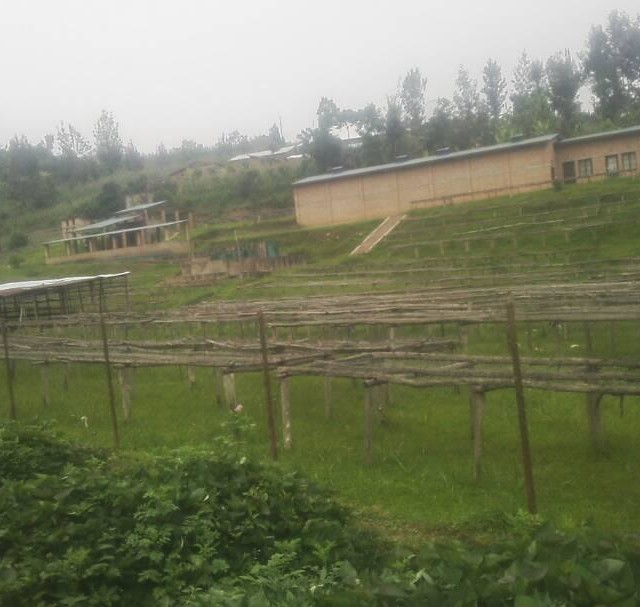