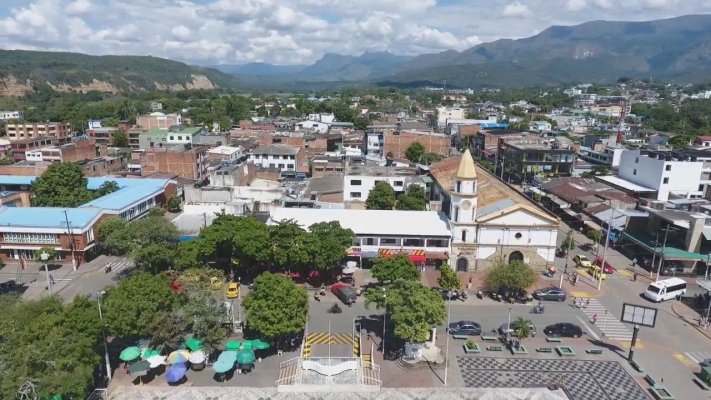 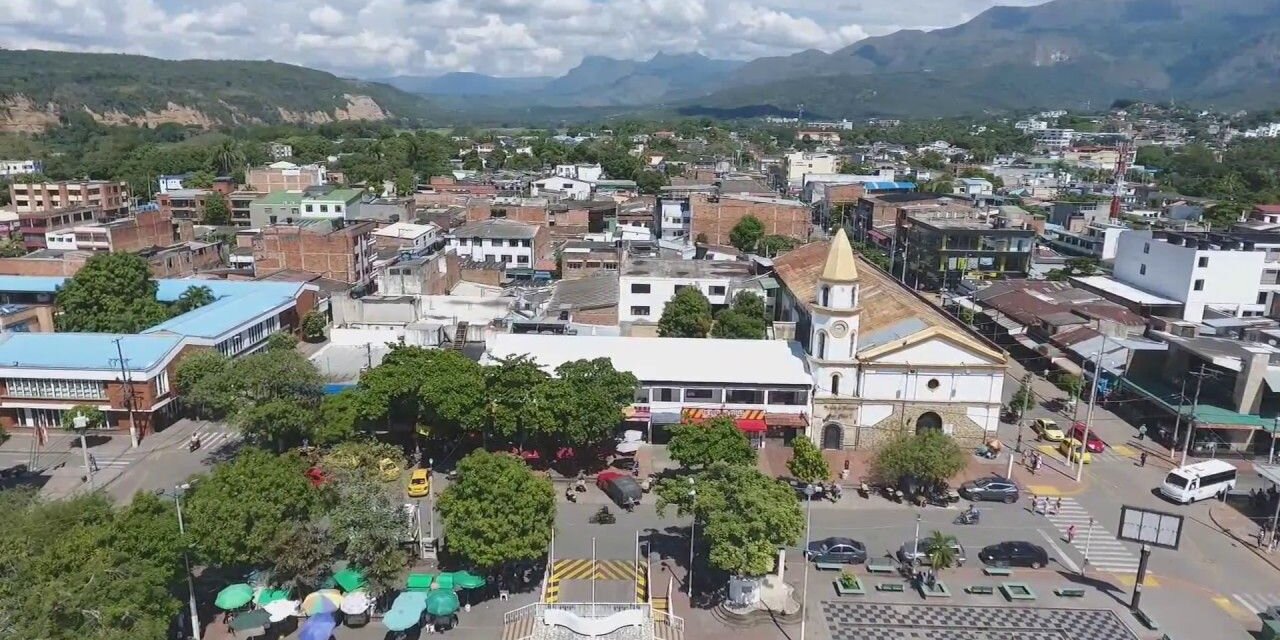 Isreal Hernandez comes from a traditional, humble and religious coffee growing family in Rioblanco, Tolima. At the age of 15, his father started to involve him in what would later become Israel’s main source of income and a large part of his life, coffee production. His father taught him everything about coffee, from fertilization, to the post-harvest processes. As the years passed, Israel wanted to start his own coffee farm from scratch and to produce coffee by himself. In 2005, he visited a small countryside neighbourhood called Uribe and purchased a very small piece of land there. However, every day when he would go out to work on his coffee plantation, he would stare at the farm that was located right in front of his, amazed at how beautiful it was and he would dream of producing coffee there, however, he didn’t have enough money to even negotiate a price for the land. In his efforts to purchase his dream, he saved up and was eventually able to close a deal with the owner of the farm and purchase the land. When he moved to that farm, he called it Buenos Aires because of its perfect weather and altitude. Since then, he frequently receives offers from friends and neighbours wanting to purchase the farm, but he always says that he is not interested in selling it. In 2016, he was looking for ways to improve the quality of his coffee online and he learned about Geishas having great potential to achieve high cup quality. He decided to plant 1200 trees of this variety and to receive training on how to produce it. He came to realize that producing specialty coffee required much more attention to detail and a more delicate work, but he says, “Thanks to specialty coffee, I’ve learned to love the product, because it’s a beautiful way to be profitable and move forward in life.” For Israel, it is very satisfying to receive recognition for his hard work. He says he is constantly producing coffee with all his love because he believes that the coffee he produces is able to speak for him to the whole world. 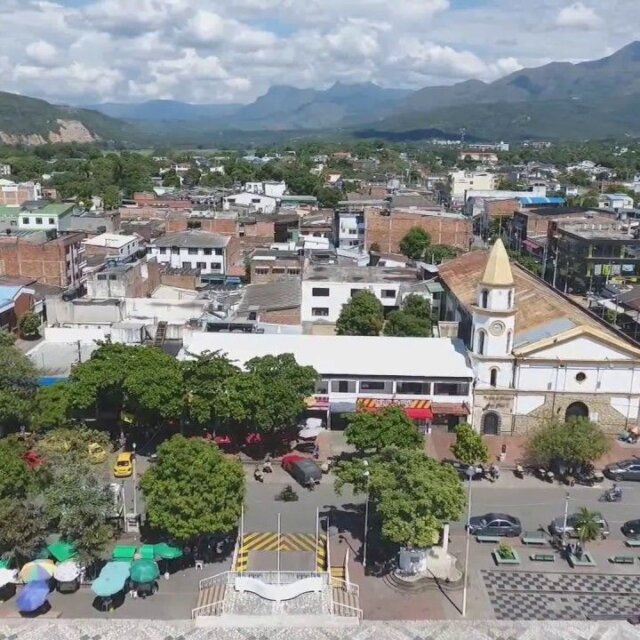