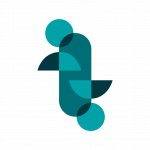 Nelson is a second-generation passionate and quality-driven coffee producer. He was born in Argelia, Antioquia but as a young man Nelson moved around Colombia working in coffee farms before establishing himself in Gaitania, Tolima. He owns the farm El Eden which is 4 hectares in size and is located at 1600 m.a.s.l in Gaitania. Nelson mainly grows Yellow Caturra on his farm. Besides coffee, Nelson also grows crops of plantain, mandarin and guava. Nelson and his wife Reina Masmelas have two beautiful girls and one baby. Reina Masmelas helps Nelson with coffee duties on the farm such as coffee picking and she is responsible for feeding the family when Nelson is out working with his coffee.

Nelson uses organic practices at El Eden. He says that due to his experience working as a picker on other coffee farms, he has a good understanding of what is needed to care for the soil on his farm and how to nurture his coffee trees. Nelson values the relationship between nature and humans, and he strongly believes that moving forward with organic practices is the best way for coffee agriculture to continue thriving. He could afford a loan from the bank, which it was invested to build a better processing station. Nelson in search of processing his own coffee and enhancing the quality decided to invest in this infrastructure that will help him in the next years to increase his processed coffee capacity.

– Jardines Del Eden – is a 19 – hectare farm located at an average altitude of 1800 m.a.s.l in Pijao quindio. Here is where Felipe Arcila, one of Cofinet’s cofounders produces the most exotic varieties, such as Sidra, Wish Wush, Papayo, Maragogype, Laurina, Gesha, Sl 28, Pink Bourbon among others. Here they use good agricultural practices that preserve the ecosystem. For example, they use organic fertilizers, and they have some native trees that help the land absorb the nutrients in a proper way. 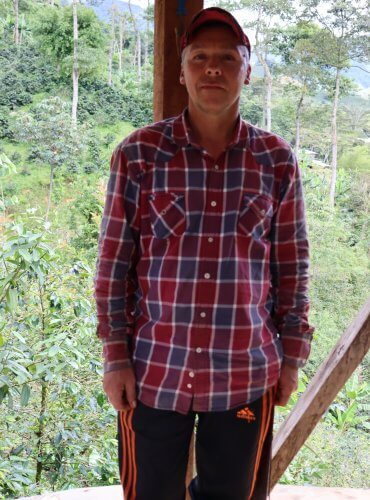 This variety originated in Minas Gerais, Brazil. It is a natural mutation of Red Bourbon. Caturra produces more coffee and is more resistant to plant diseases than Bourbon.