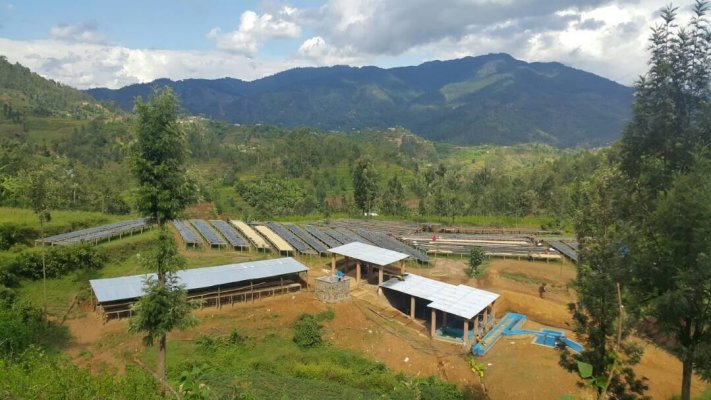 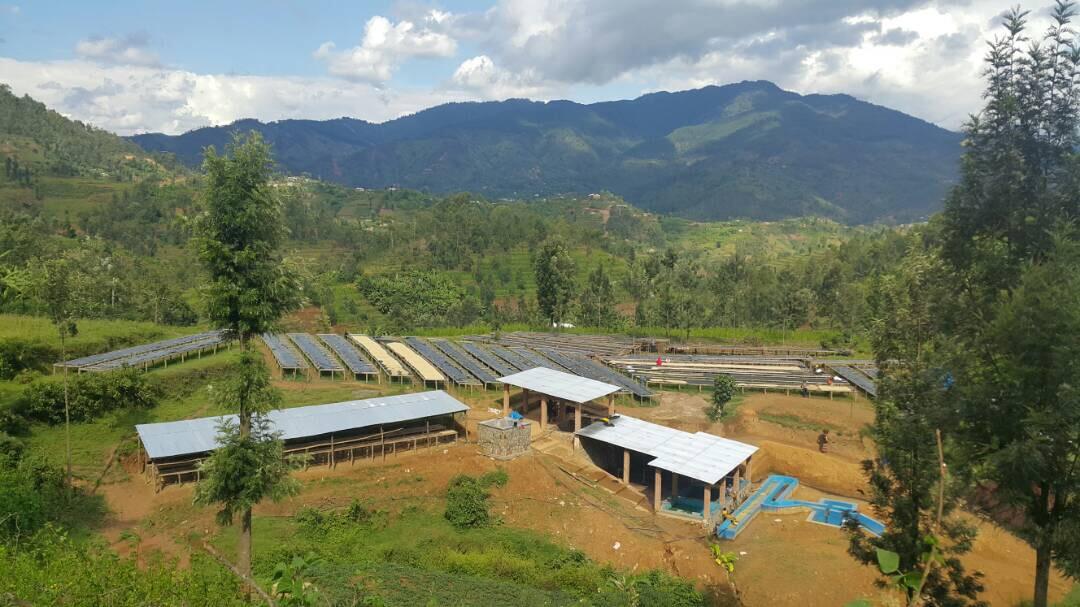 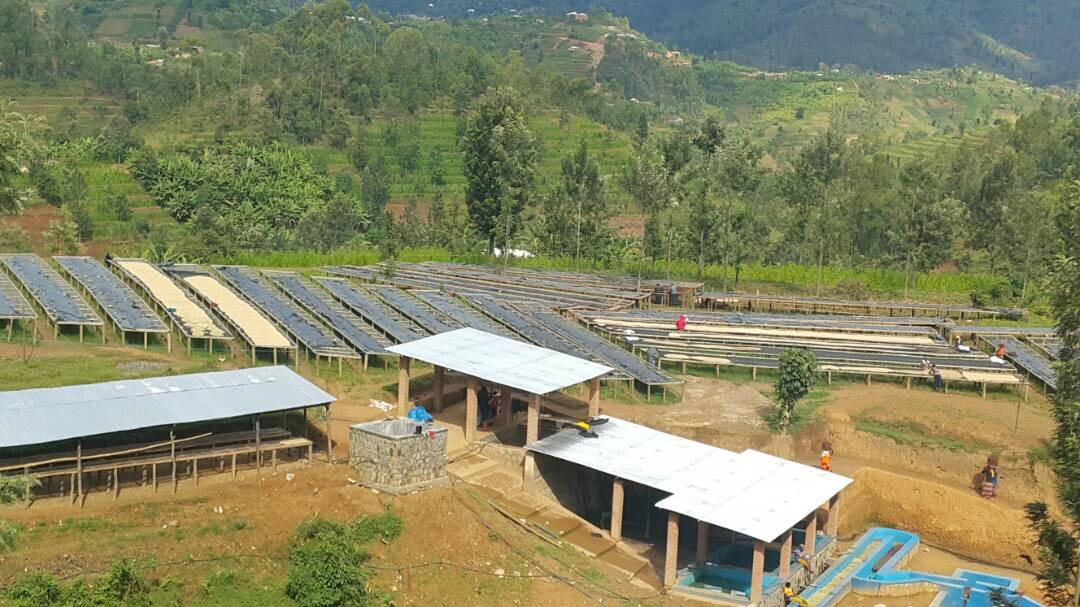 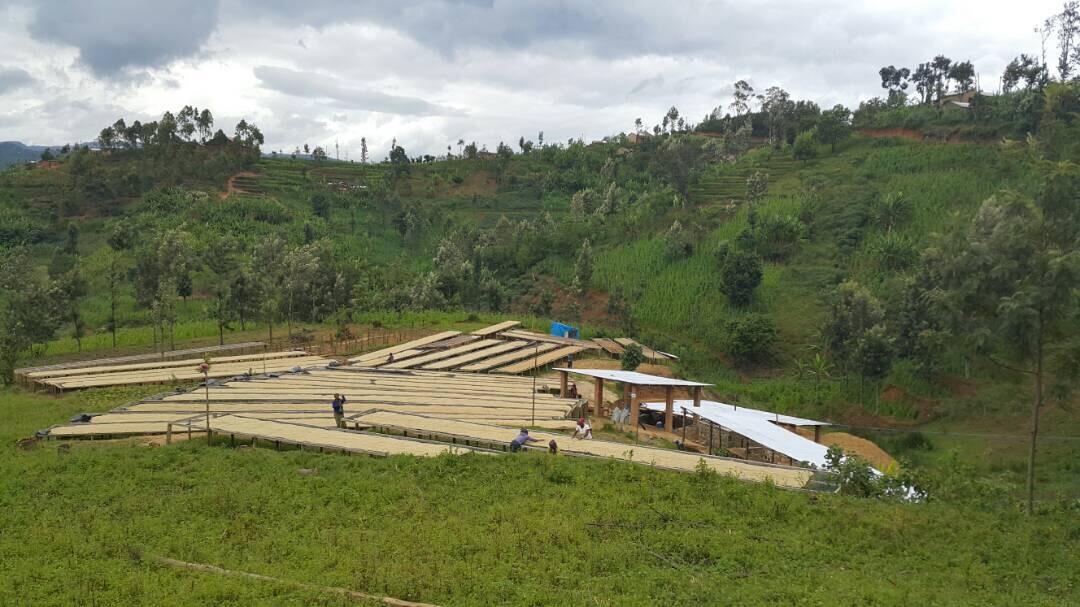 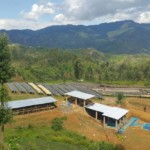 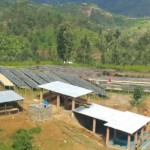 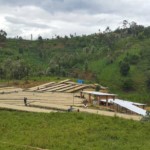 Leo Fidele is the owner of Cyato washing station, which is in the Western district of Nyamasheke at 1930 masl.

Leo, before starting his own washing station gained extensive experience across the coffee industry in Rwanda. He initially learned about coffee through working in buying and selling low qualities of coffee, and then later through managing a washing station.

In 2016 he built Cyato, his own washing station, which he has operated successfully. Processing 240 tons of cherry to a good standard of quality.

There are a number of smallholder farmers in the surrounding communities around Cyato that deliver their cherry to the washing station for processing.

The climate through most of the season in Rwanda is relatively cool, which assists in controlling the fermentation process. A Penagos 800 eco-pulper is used here to remove the skin, pulp and 70% of the mucilage. After this the parchment is dried on raised beds.

The parchment is dried on African drying beds for between 10-14 days, the parchment is covered by shade net during midday intense sun, during any rain and at night. 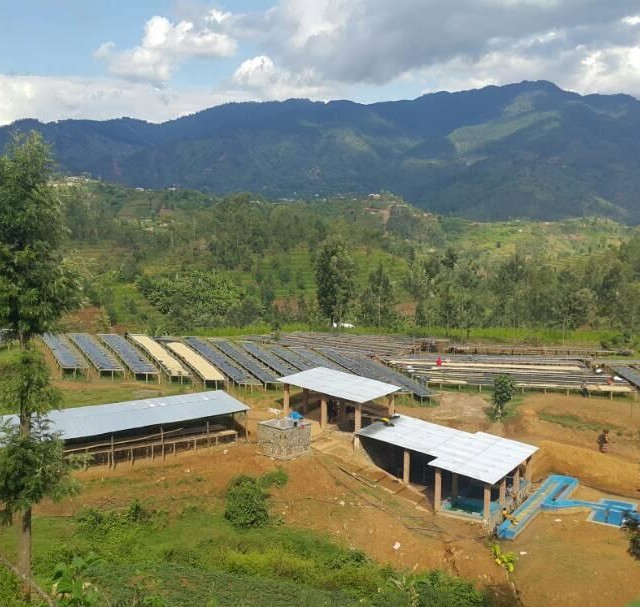 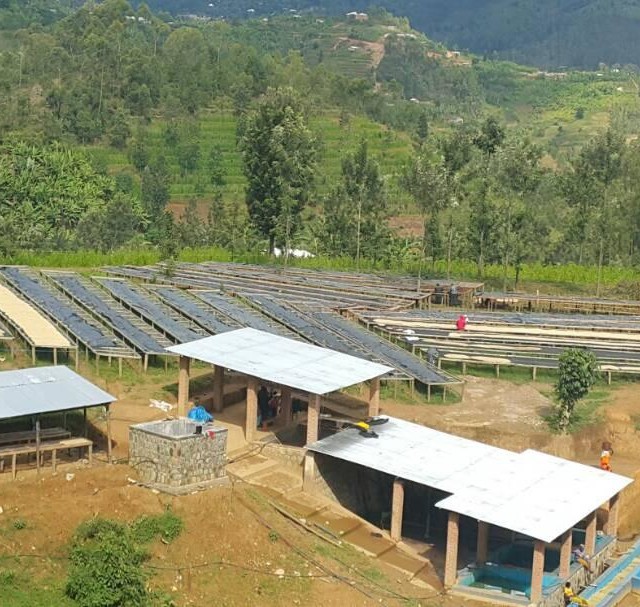 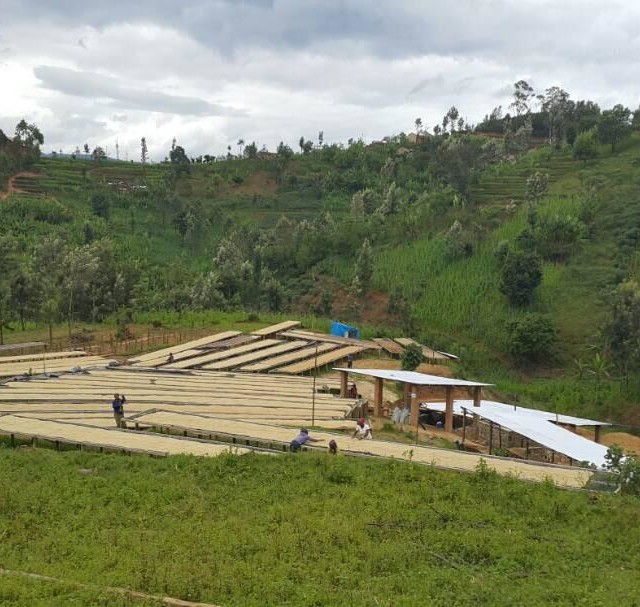