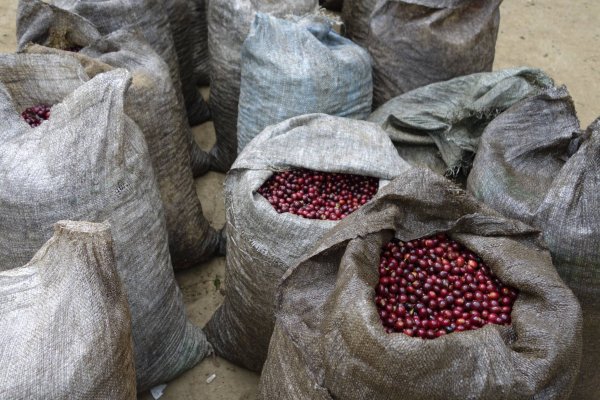 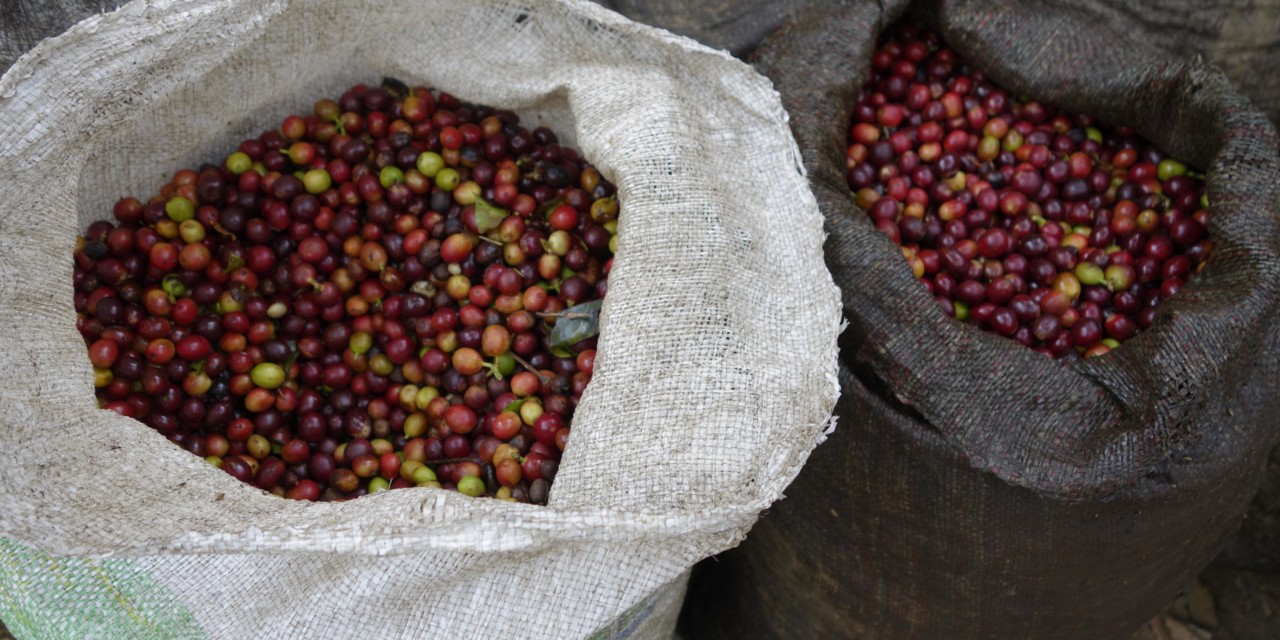 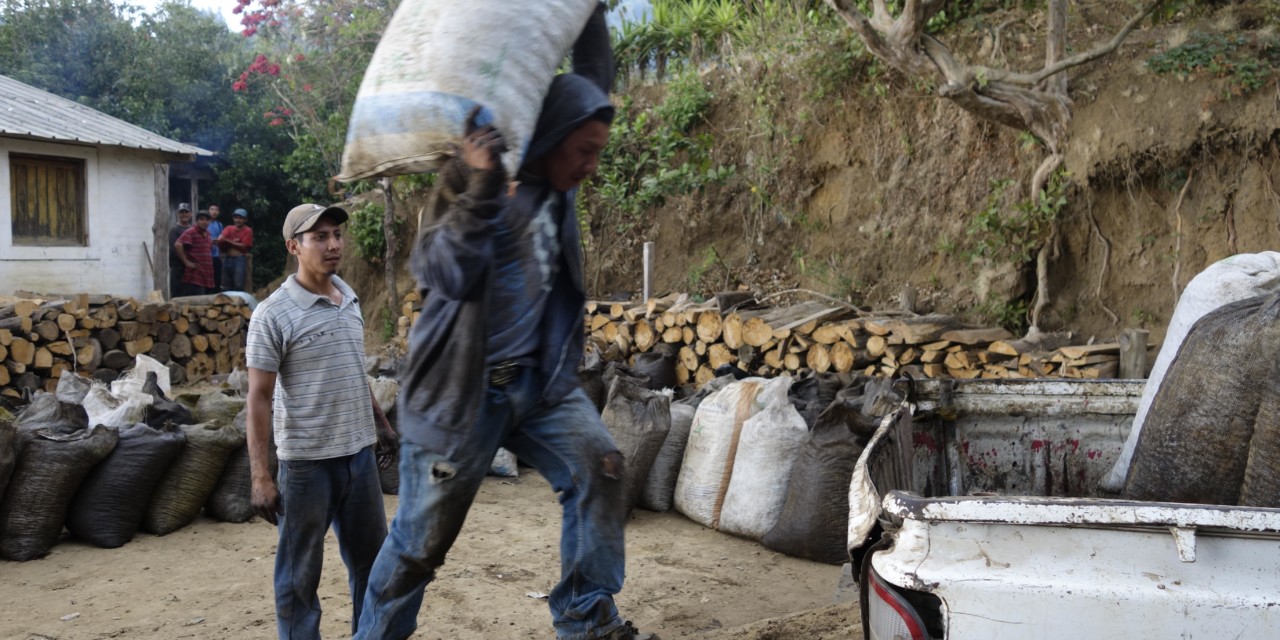 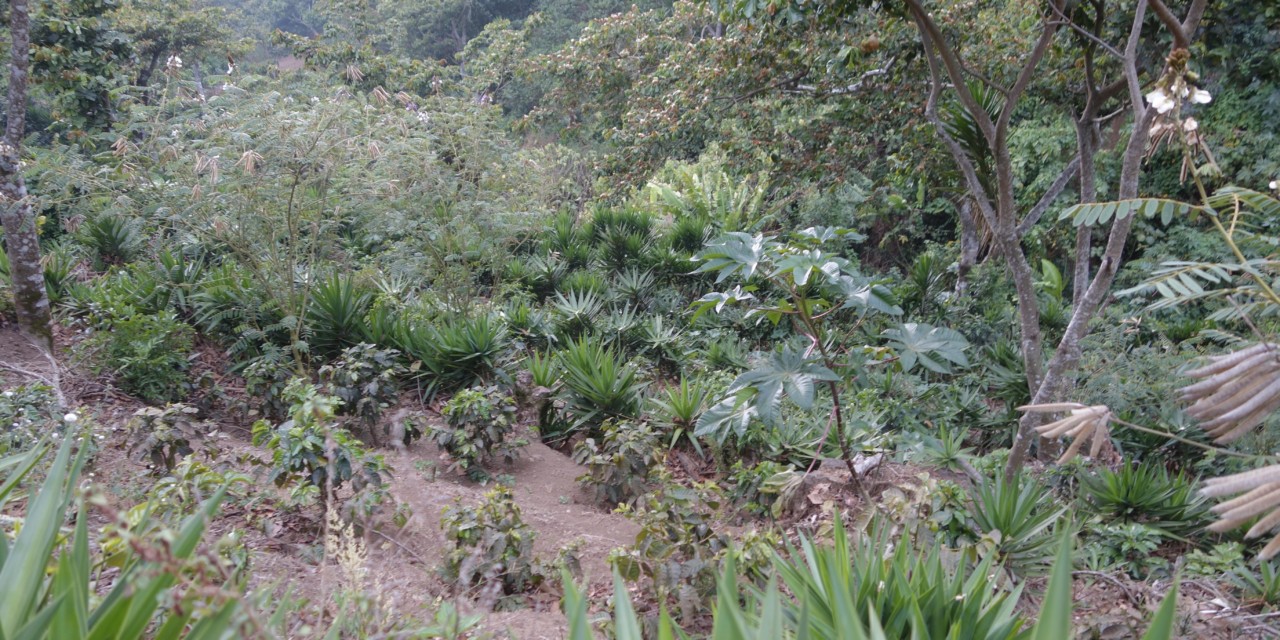 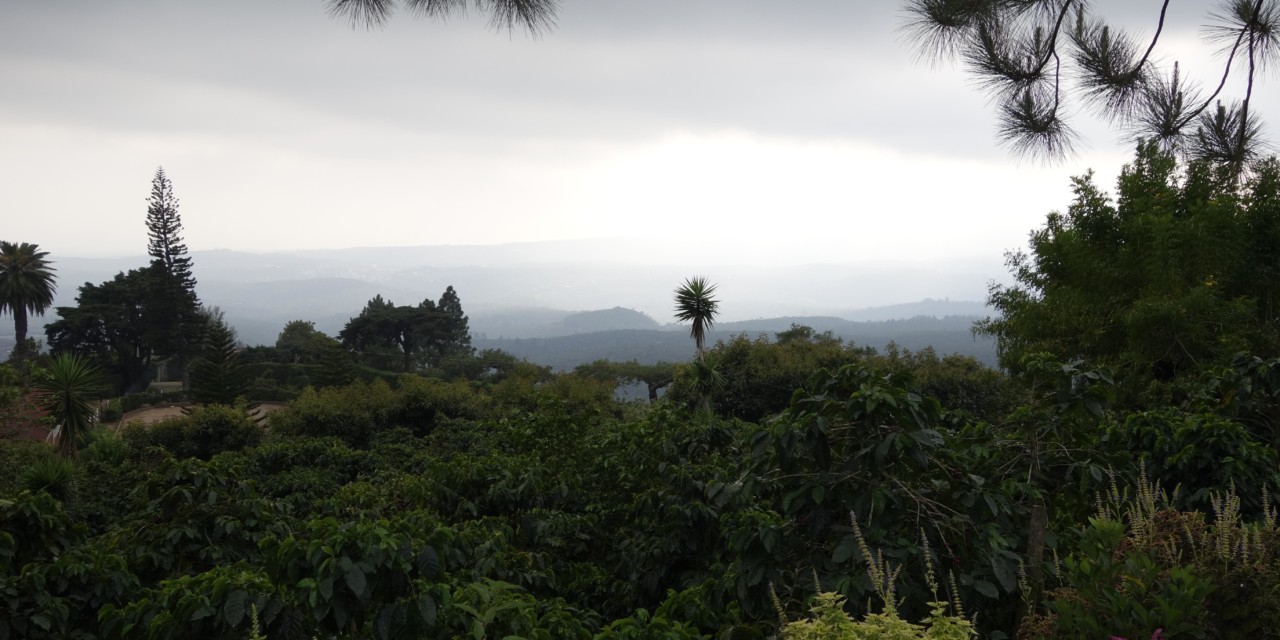 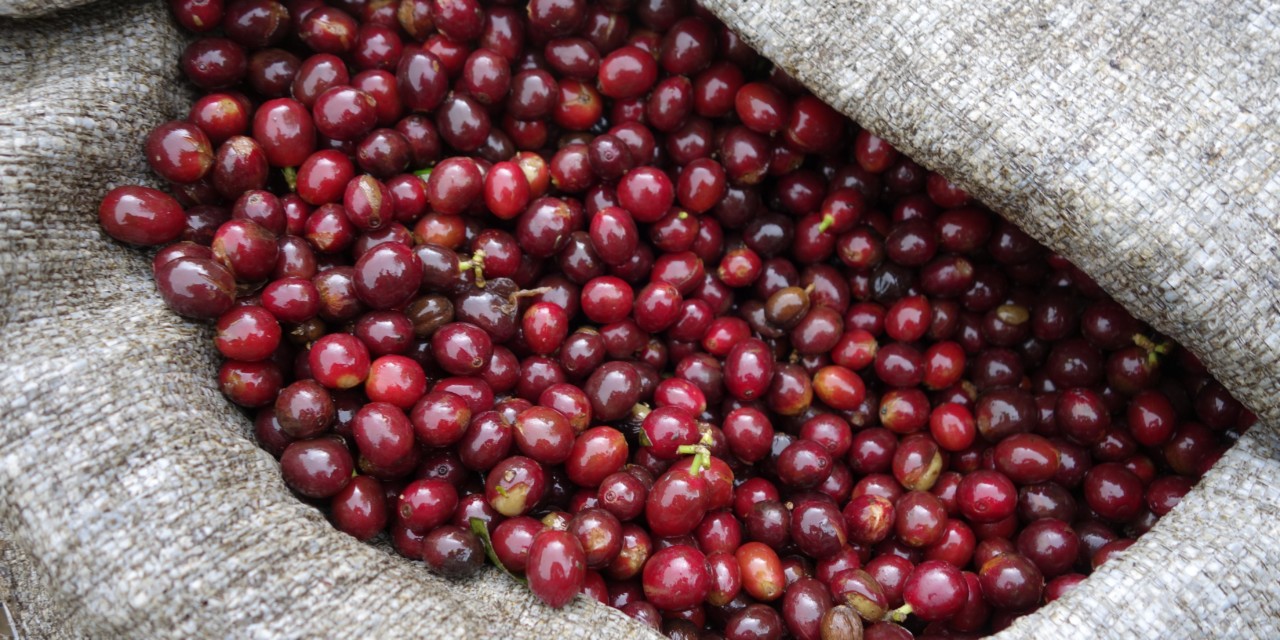 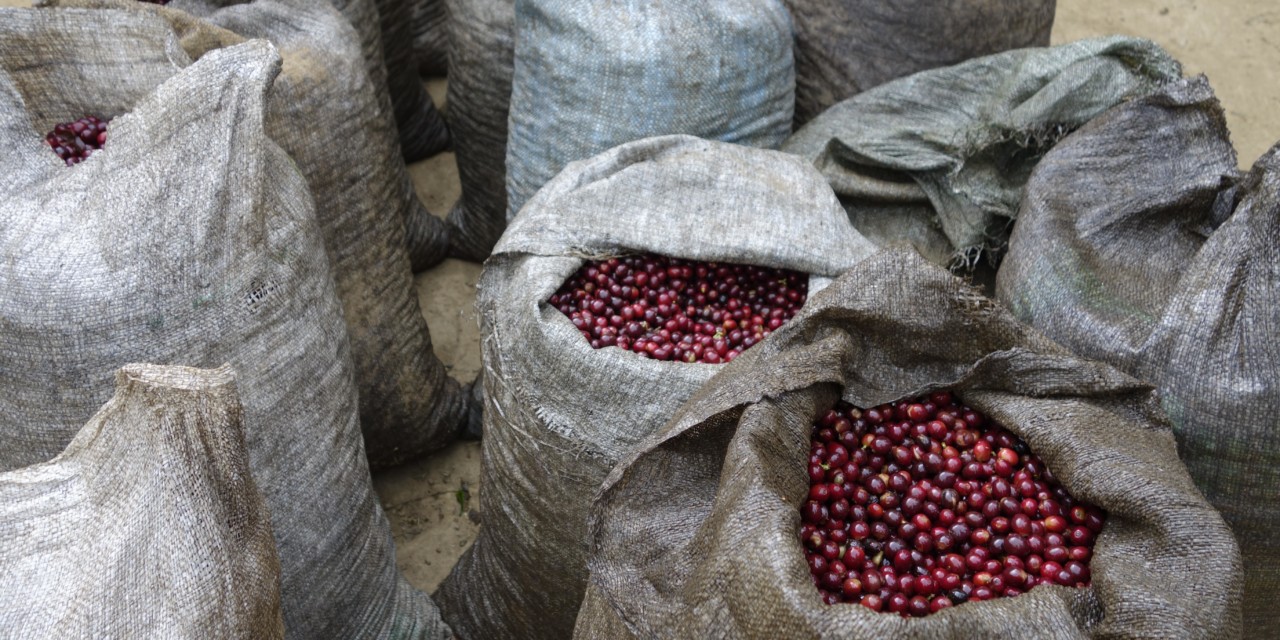 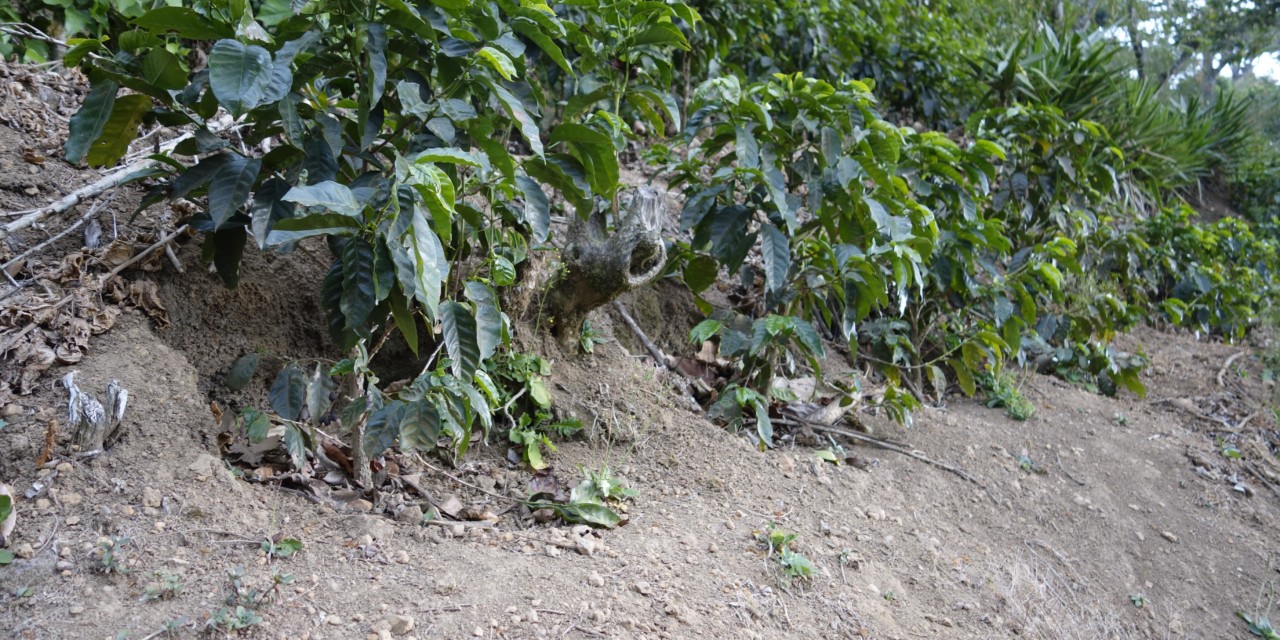 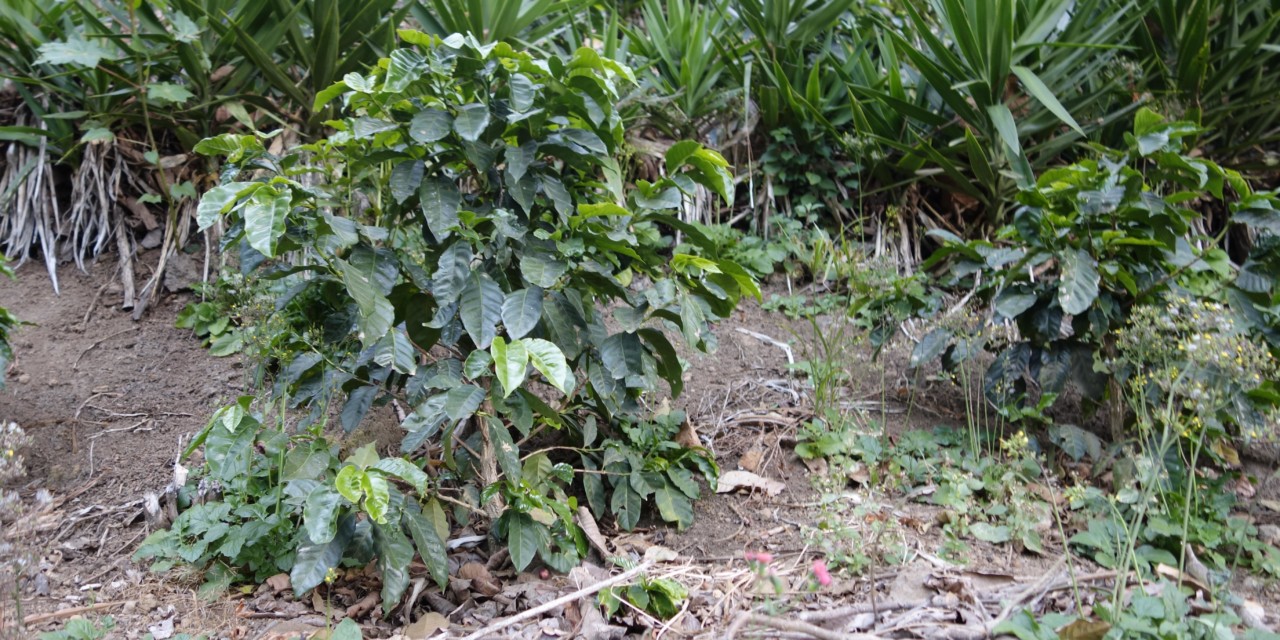 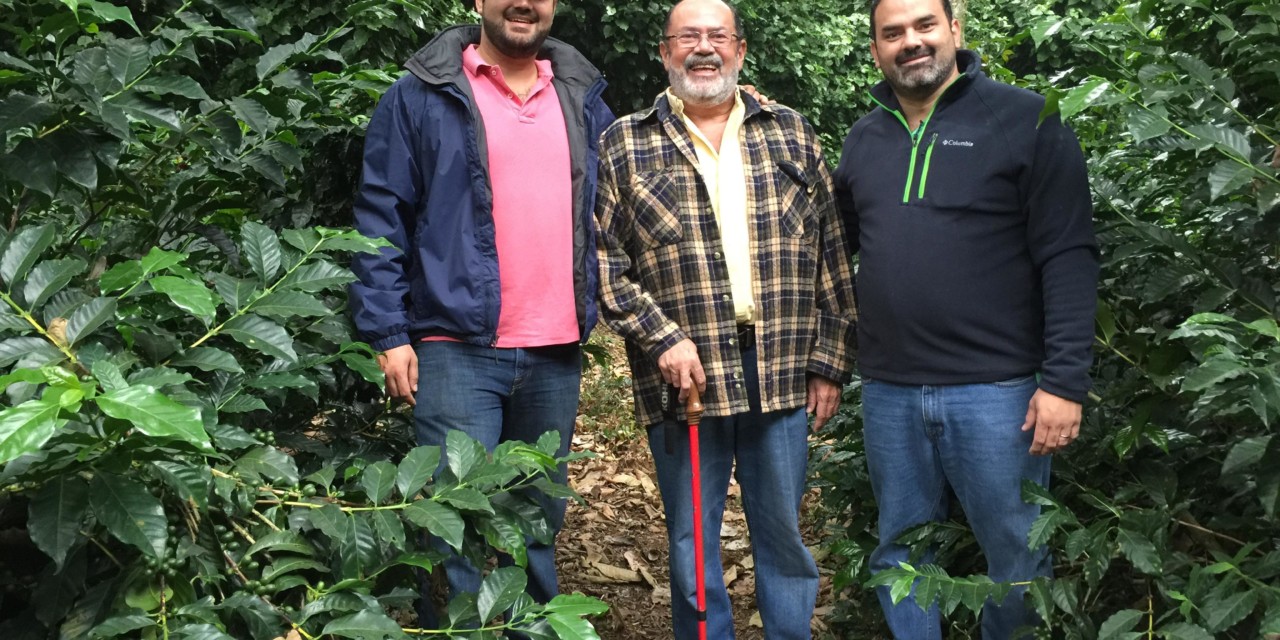 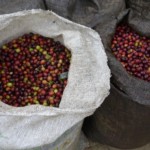 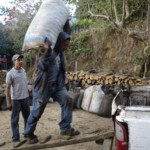 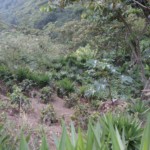 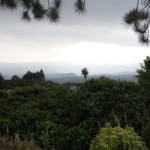 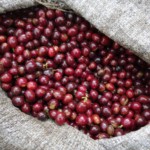 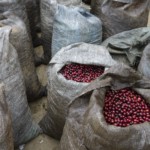 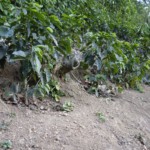 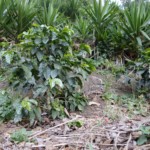 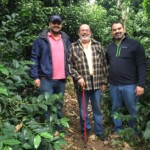 El Recuerdo is a small separate farm of 7 hectares only located at 1400 masl. The cultivars grown is a mix of Bourbon, Icatu and Hibrido de San Francisco (a local hybrid of the dwarf bourbon Pacas and old Bourbon Elite). El Recuerda was initially converted to organic certified some years ago, but they decided to start using 50% conventional fertilizer again to not loose the production. The producer is innovative in ways of processing and farming. They separate everything by days of picking and do different processes, fermentation and drying techniques depending on capasity and potential of the lot.

This is a a larger farm of 294 hectaers in total. They are deviding the bigger farms in to Tablones (blocks). They separate out some of them for improved processing and preparation. The tablones ranges in altitudes from 1200 masl up to 1700 masl. We have been buying several of the ones in the higher altitudes like Tablon San Ramon, Tablon San Antonio, Tablon Las Ranas, Tablon La Independencia, Tablon El Pedregal, Tablon Loma Linda and Tablon La Cabana. 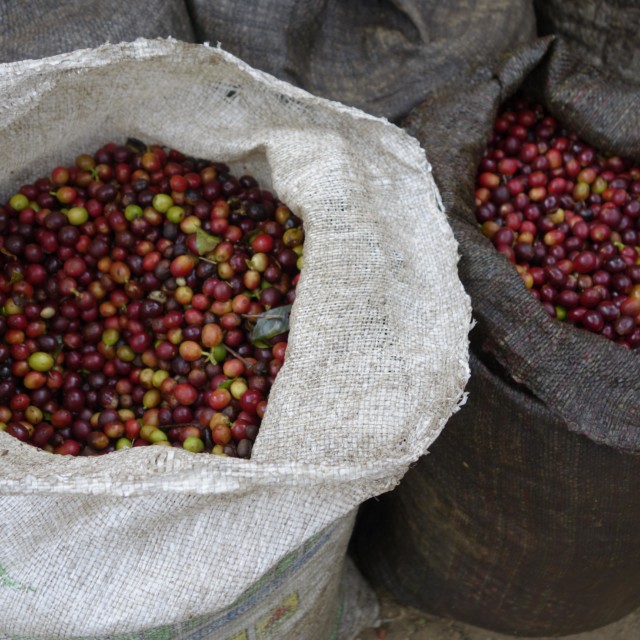 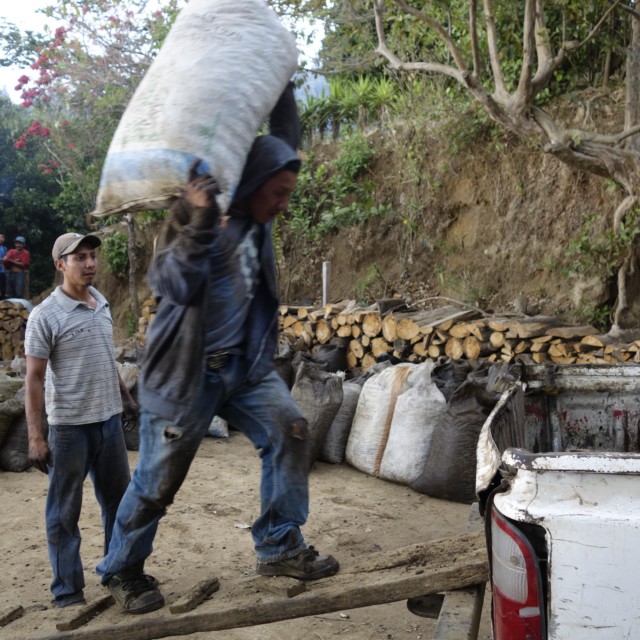 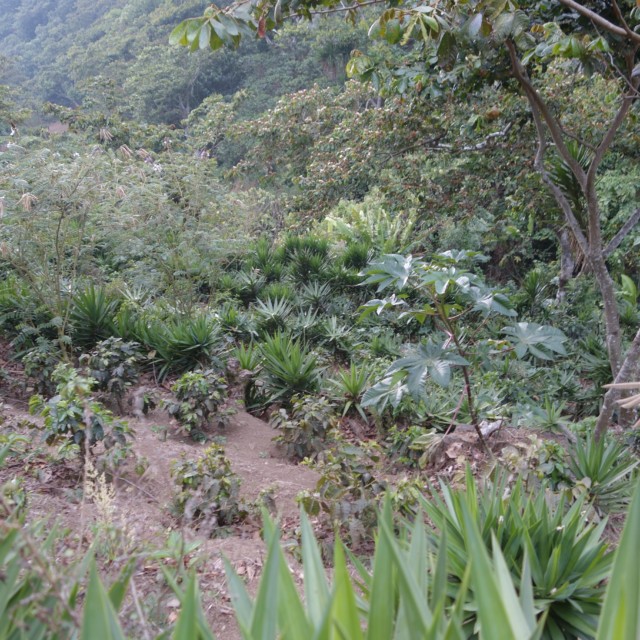 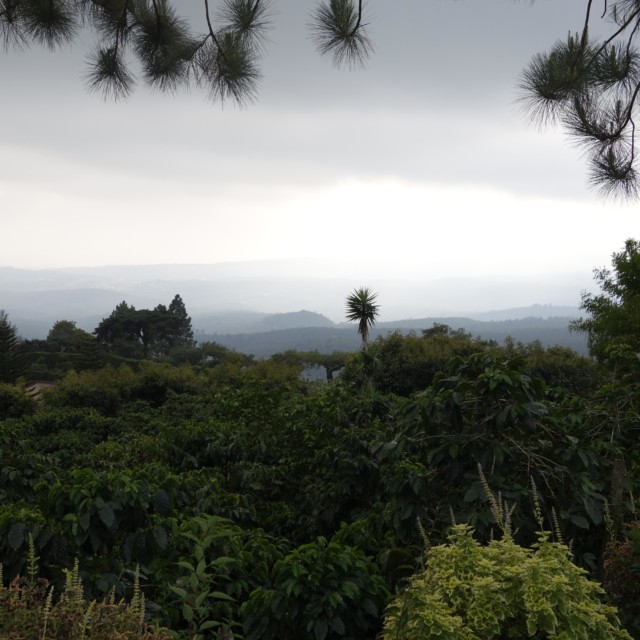 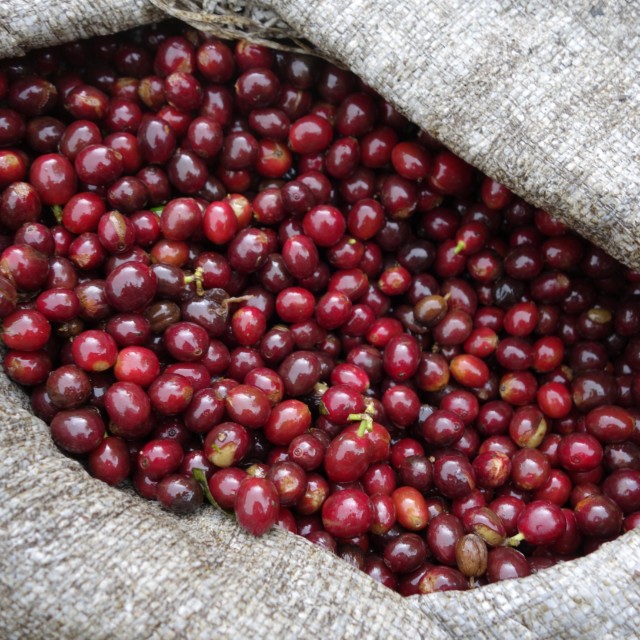 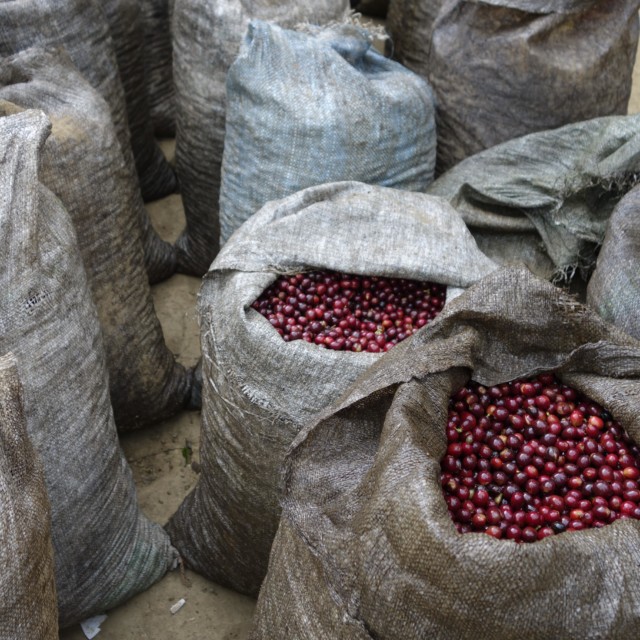 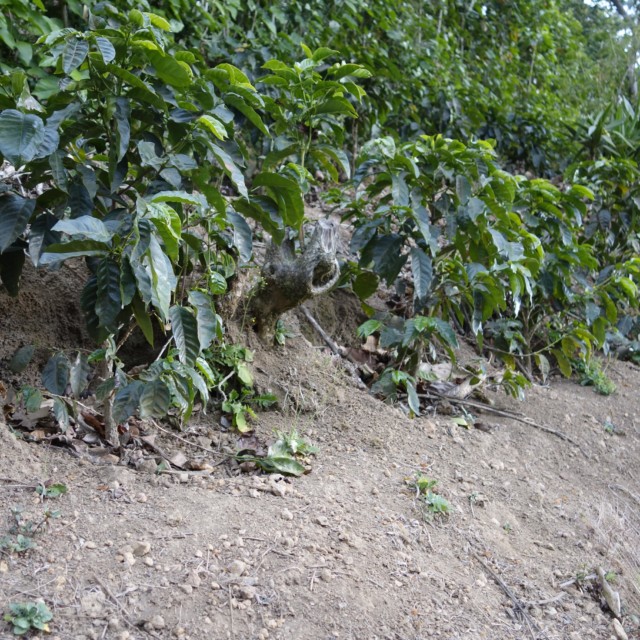 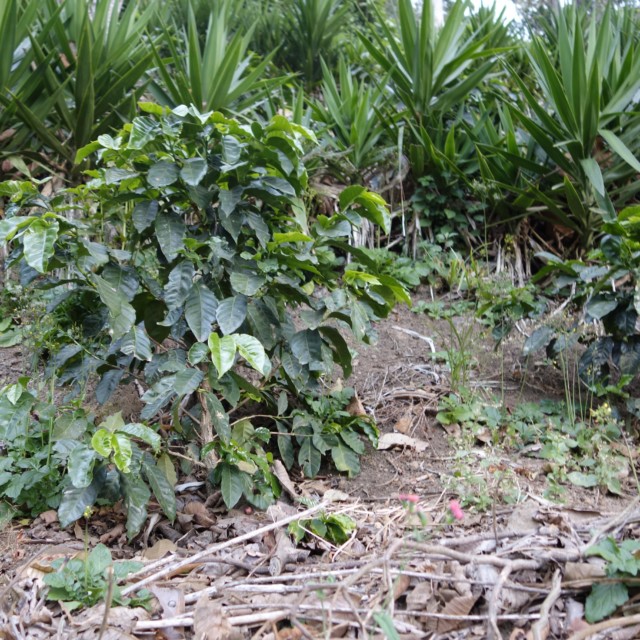 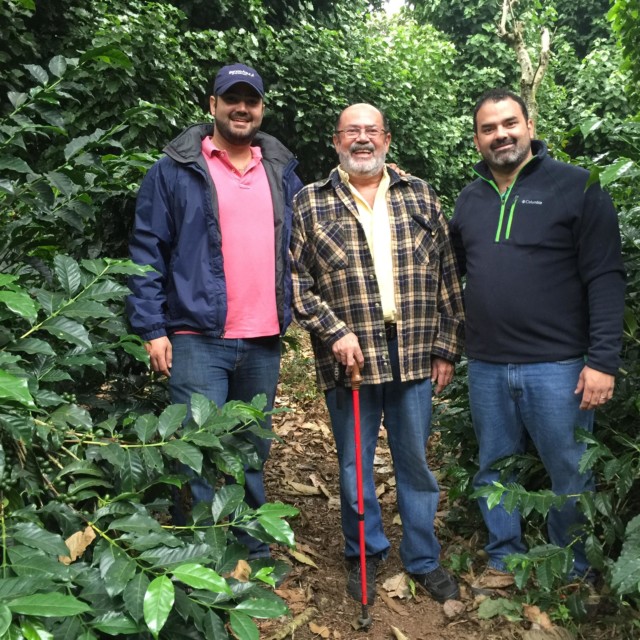