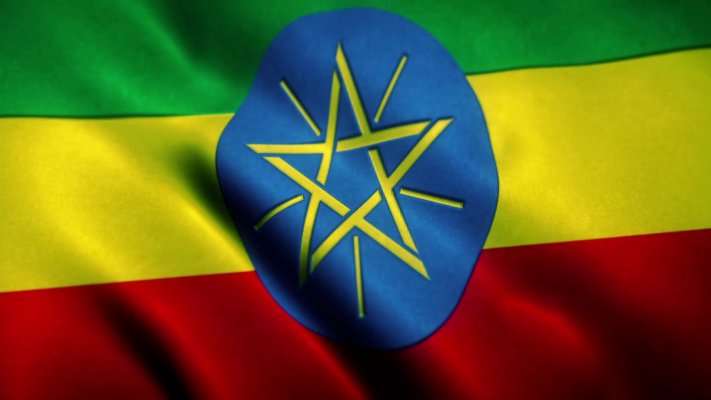 Zege Forest grown Coffee is our company’s new raw coffee. Around Lake Tana in Zege, coffee has been growing from time immemorial. Nevertheless, this region does not belong to the classic  roducing regions of Ethiopia. Originally, the coffee of the lake area was forest grown coffee, but due to the felling of the recent decades, this historic coffee has almost disappeared around Lake  ana. The only exception is the Zege peninsula. Here, we find the biggest coherent woodland on Lake Tana; here the coffee grows in its original form. According to our inquiries, this is due to its’  nique “sacred” origin. The saint “Betre Maryam” once divided his wand into three parts. From the head of it sprang the first coffee plants. This unique story is immortalized in a wall painting in  ne of the seven convents on Zege. Moreover, there is also an old book in which this special event is described. For these historic and religious reasons, still today there is no land cultivation in the  onventional sense. Thus, the “sacred” coffee protects the forest and the forest protects the “sacred” coffee.

On Zege, coffee is really a special commodity. Traditionally, the natives and the friars of the convents cultivate the coffee for their own consumption and the local market with much awe. There are a lot of very different qualities, virtually everything is being collected and used. In the last four years (crop cycles) we have optimized harvesting and processing in co-operation with the native  offee farmers and cloisters, and so have created a wonderful Zege Forest grow Coffee. The coffee which thus developed in the course of time has already found important partners.
InterAmerican coffee, of Neumann Gruppe (world’s biggest raw coffee importer), is involved financially, logistically and technically in this exceptional coffee project. It is this engagement that enables the coffee to have the international appearance it merits. The project is also supported and facilitated by the World-Habitat-Society,which commits itself to the protection of the forest, the  regional development and sustainable tourism as well as to the preservation and restoration of the monasteries and the graphic art of the peninsula, which partially originate from the 12th century. In the future, our Zege forest grown Coffee will be playing a part in all these activities, as through all these projects, this region will be sustainably strengthened and will thus also in the future enable the production of this wonderful and unique Zege forest grown Coffee with its “sacred” origin.

Information on Zege: The dimension of the peninsula is about 3,5 x 5 km – there are approximately 9,500 inhabitants, of which about 3,000 live in the rural area of “Afaf”. There are 7  onasteries on Zege. The coffee is cultivated in 1,850 metres above m.s.l., the harvest time is in February and March. Zege forest grown Coffee is an exclusive product of Stefan E. Bös and InterAmerican  offee GmbH, developed in cooperation with all seven monasteries and the inhabitants of Zege.
Taste: Well-balanced and round, with full body and smooth, soft spiciness, fruity.