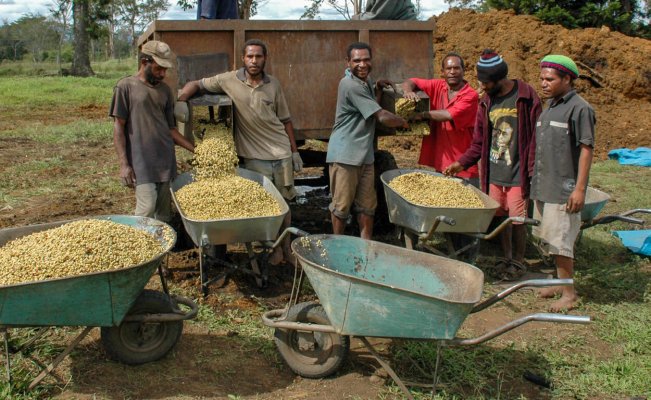 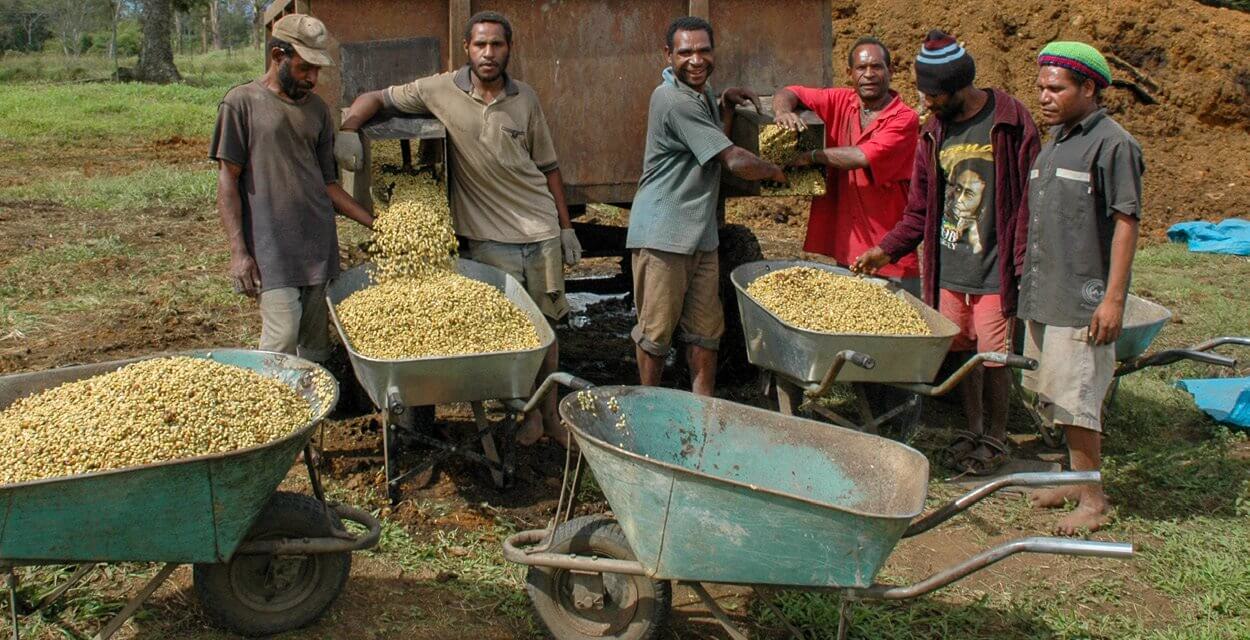 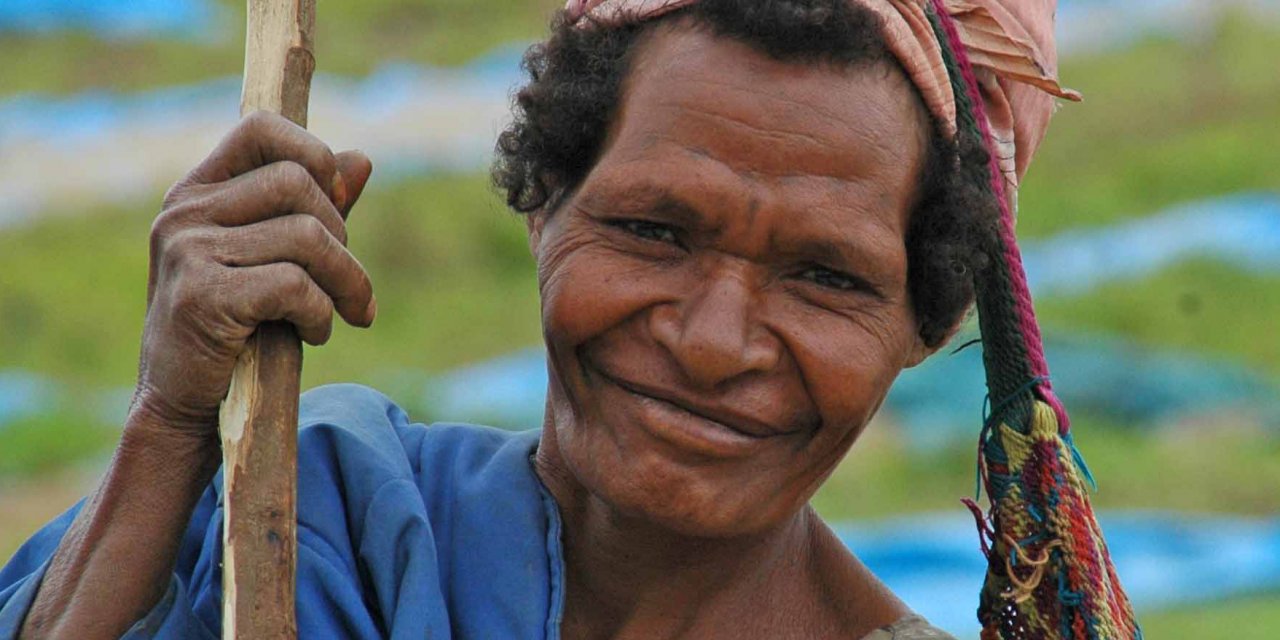 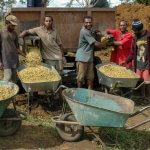 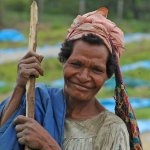 The Western Highlands Province is centrally located in the highlands of Papua New Guinea and shares common borders with Jiwaka, Enga, Southern Highlands, Simbu and Madang provinces. It is the highest producing coffee region in the country. In the past, land selection for coffee production was not based on scientific principles, rather coffee gardens and estates were developed on what land became available. The volcanic soil in this area is very fertile, making it one of the biggest coffee cherry supply of Papua New Guinea. Paul Pora owns and operates the wet mill, this coffee is processed in. He is not a typical coffee producer: unlike the usual PNG coffee farmer or processor, he has a degree in Agriculture from a PNG university and diplomas in Agricultural Breeding from the United Kingdom. Before becoming a producer himself, he worked with the Coffee Research Institute, in PNG. Paul’s background and knowledge in the industry is reflected in the management of the wet mill and the quality coffee that he produces consistently.
To fully control the quality of his coffee, Paul buys exclusively red cherries from the surrounding farmers. Hence the “Plantation”-quality grade: Paul and his team are able to select only the fully-ripe cherries, like a big estate would do. After having processed the coffee, it is shipped to the Eastern Highlands to be prepared and stored before export: the Easter Highlands are far less humid and the coffee parchments preserve therefore its aromas. Paul has a very strong and close business-relationship with our sister company in Papua New Guinea. Thanks to this cooperation, he started some experiments to improve the quality of the coffee and have been producing Naturals successfully for several seasons. 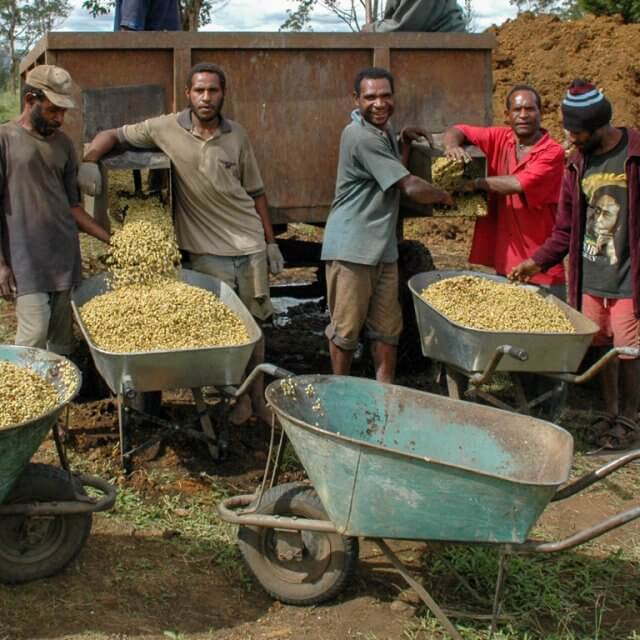 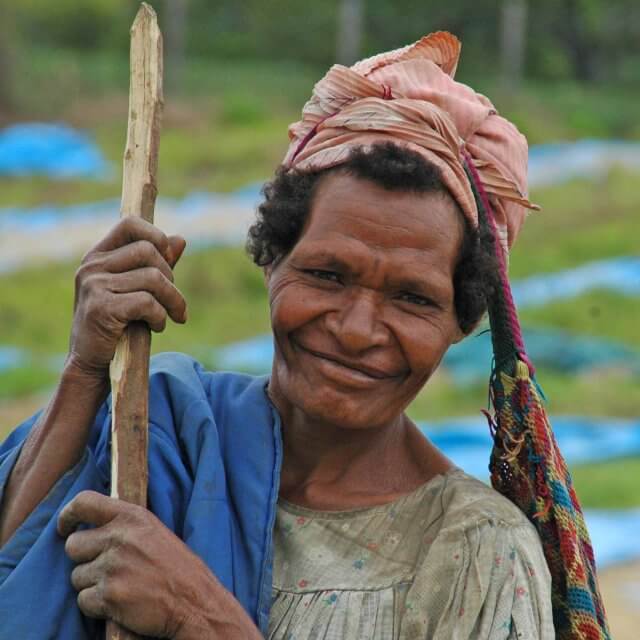