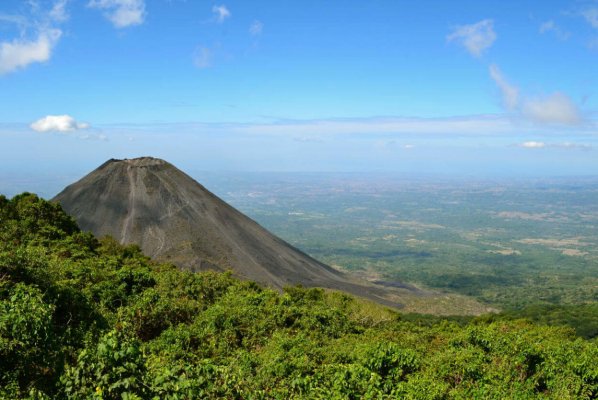 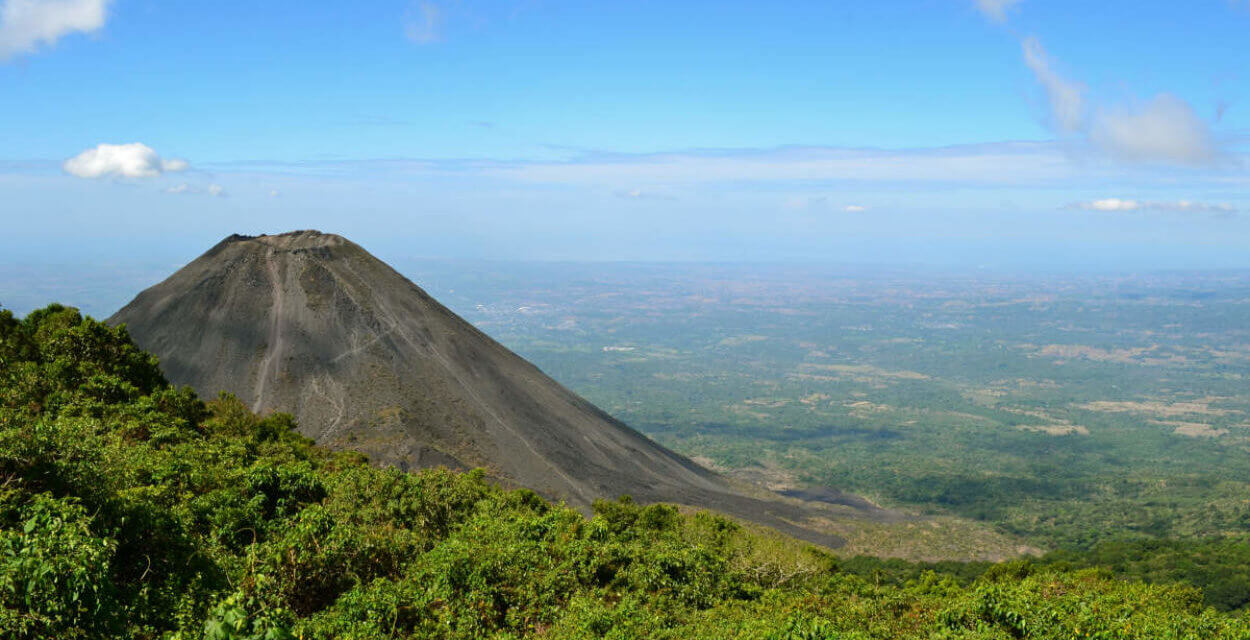 Finca Bosque Lya achieved fame in specialty coffee circles when it took first place in the 2004 Cup of Excellence. Whilst he competition’s focus is all about cupping, if extra points were awarded for a farm’s beauty then Bosque Lya would be in an even stronger position. This is a 96 hectare farm – 64 of which are dedicated to coffee, the balance being left as natural rainforest. However, in many parts of the farm it is difficult to recognise what is pure forest and what isn’t, since so many shade trees are used. There is an abundance of wildlife including birds such as
humming birds, orioles and hawks and many migratory species. Mammals include wild cats, armadillos, deer and possum. There are endless beautiful flowers including colourful rare orchids and epiphytes that grow on the branches of the trees. The views from this farm are also jaw dropping, with the mountains and volcanoes of west El Salvador and Guatemala on the horizon. The towering El Chingo Volcano takes centre stage in this dramatic scene. Finca Bosque Lya is situated in the municipality of Santa Ana on the foothills of the Ilamatepec

Volcano (or Santa Ana Volcano as it now more commonly known) in the Apaneca Mountain range of western El Salvador. The farm was established in 1932 when Gustavo Vides Valdes
named his property in honour of his newly born daughter, Lya. The farm name Bosque Lya translates to – Lya’s forest.

Bourbon is the most prevalent variety on the farm – mainly red though but there is a little orange and yellow too – though there are many other varieties grown for experimentation and diversity, including Pacamara, Caturra and Typica. An altitude range of 1,473 to 1,650 metres above sea level brings about coffees of great complexity that are sweet and lively.

Ripe red cherries are handpicked between January and March and taken to a collection point to be hand-sorted by pickers before being taken to the El Borbollon mill. It is floated and separated the coffee is then placed submerged in a sealed container for 24 hours before then being removed and cleaned. From here it is then placed onto raised beds left for 1 day before then being turned regularly every hour to ensure an even drying down to 11%. The Maceration process should bring out a more pronounced acidity but still with the body and flavour of a natural. 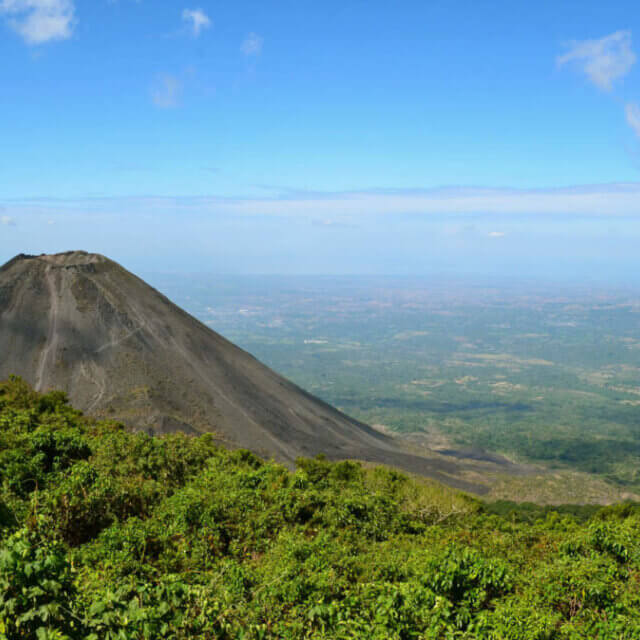