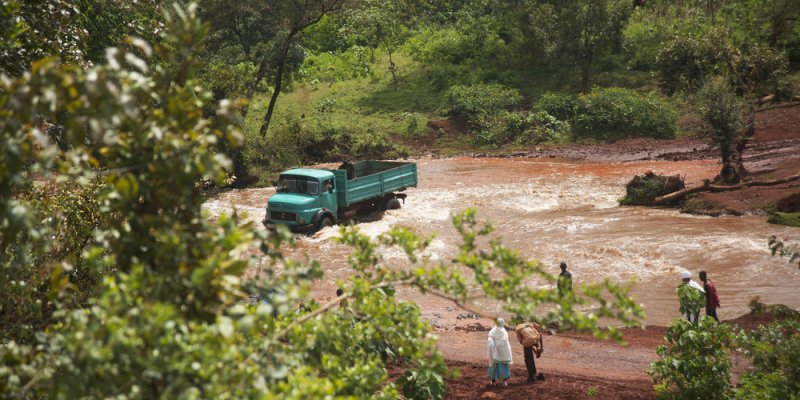 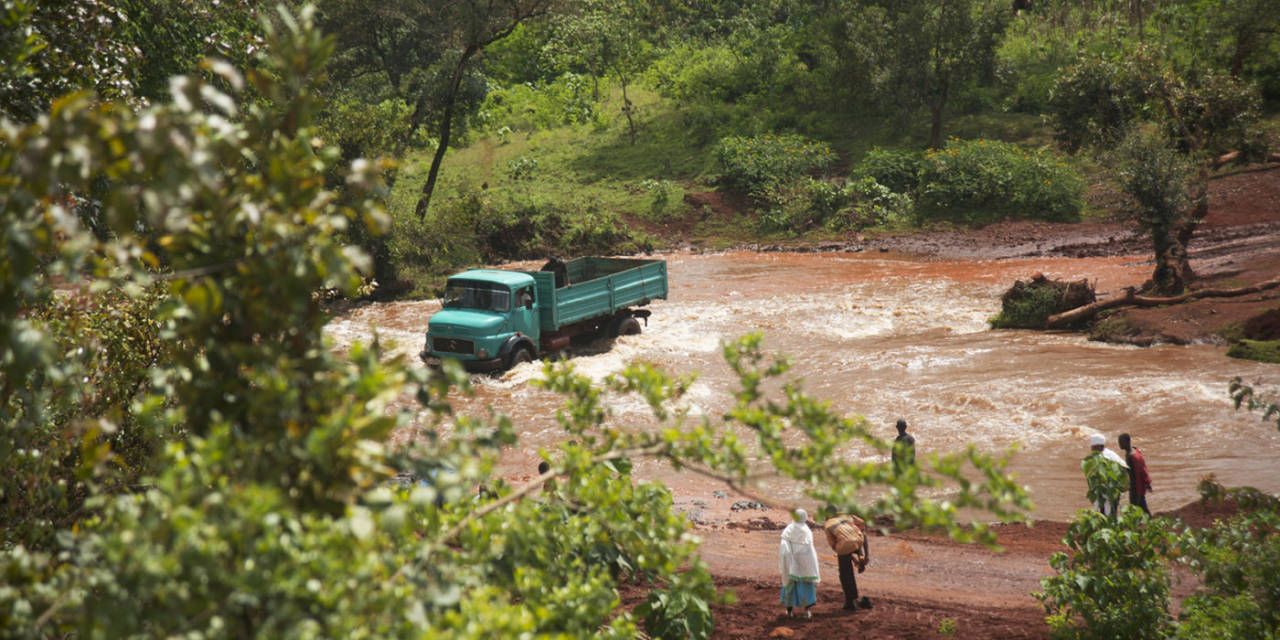 We were immediately attracted to the coffee from Sasaba washing station. The very pronounced, clean and sweet cup combined with strong stone-fruit flavours, captured our attention from the start. Coffee with potential, but the road to Sasaba washing station can be hazardous. “The road was too rough, even for our Land Cruisers. We ceased our journey for the time being, and eventually had to find a Soviet-Era Kamas truck with 6-wheel drive to reach the washing station. We succeeded. While visiting the site, we noticed how organized the production was; and how much potential there was to produce great coffee. We discussed our quality requirements with Tsegaye, the owner of Sasaba washing station, and started to build an efficient coffee supply chain.” – Sander Reuderink, Commercial Director at Trabocca. 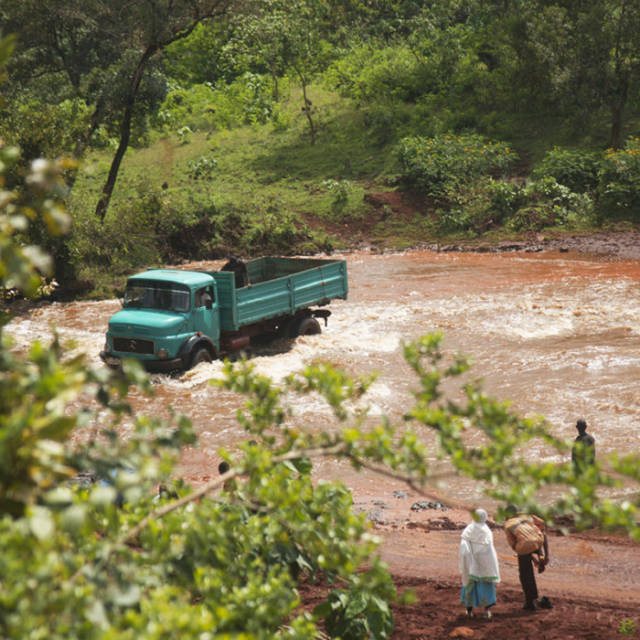