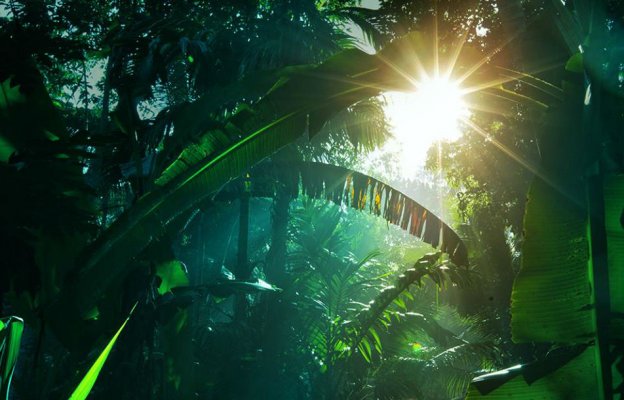 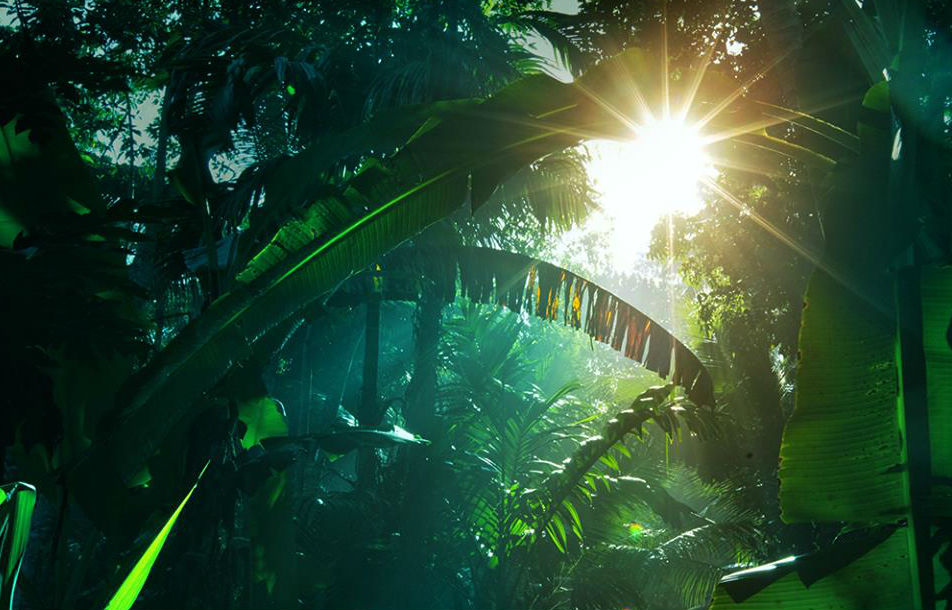 Process: Full Natural and dried in the sun and mechanical driers

The first botanical description of the Brazilian area of Cerrado was made by the Danish botanist Eugenius Warming in 1892. Cerrado is an extensive area with the second largest biomass of South America. Its area is about 2 million km2. There is a very varied plant and animal kingdom. The World Wildlife Fund even described it as the world’s richest savannah of about 10,000 plant species, around 200 mammal species and 10 endemic bird species.
The name Cerrado itself comes from the Portuguese and means “dense” or “closed”, meaning areas that are not riding on horseback. Cerrado is situated at an altitude of almost the sea level and its highest peaks extend up to slightly above 2000 m, but only about 10% of the area lies above 900 m. Average temperatures in the region range from 18 ° C to 28 ° C. Although Brazil is one of the world’s largest coffee producers, Cerrado has relatively fewer family
farms.