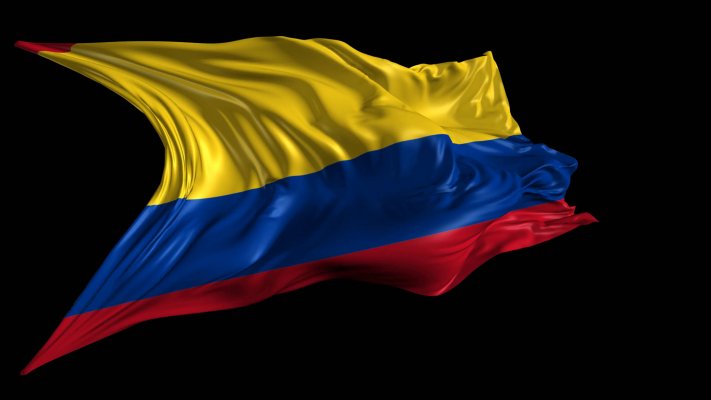 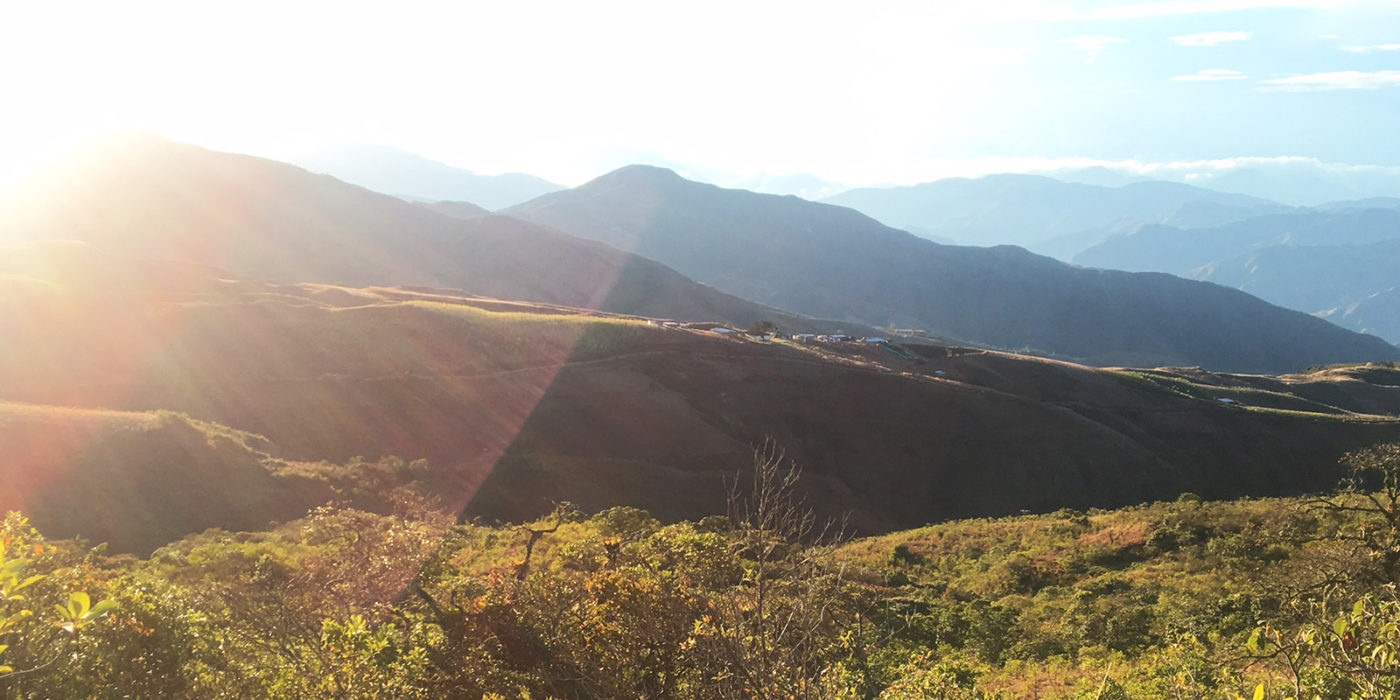 Inga community are the descendants of the ancient and widely known pre-hispanic Incas, they used to live at the top mountains of Los Andes in Peru, descendants of nomad warriors for the Inca empire army. During the period of conquest, they remained isolated in the high mountains which became their natural refuge. It’s only during the second half of the 19th century when records of this community appeared again when they entered the rubber and the quina business.

Since recently, with ideal growing environments, they are cultivating coffee. The caturra variety has been seeded in these lands, and is defined as having a good cup. This is because the coffee from Inga Aponte is grown, on average, at 2150 meters above sea level. As well as that it is growing in an area that is close to the shadow of the volcano Galeras, which constantly sheds ashes rich in nutrients, contributing to giving the cup a special dye. We hope that our clients support this high quality product, which is grown by people who really need the support.

After fleeing the area during war, its only during the 90´s that they returned to their places of origin and gathered to make arrangements with the government. Soil for the community was granted under the protected territories program. This is given in conjunction with community initiatives for generating processes of etno-education along with new forms of agricultural production. However also during this decade they have had issues with guerrilla groups, drug traffickers and then paramilitarian groups making it challenging for them to resettle. Luckily for them, the next generations are changing this now, it is a free zone now under no other influences, illegal crops were eradicated which is giving room to a new culture: coffee!