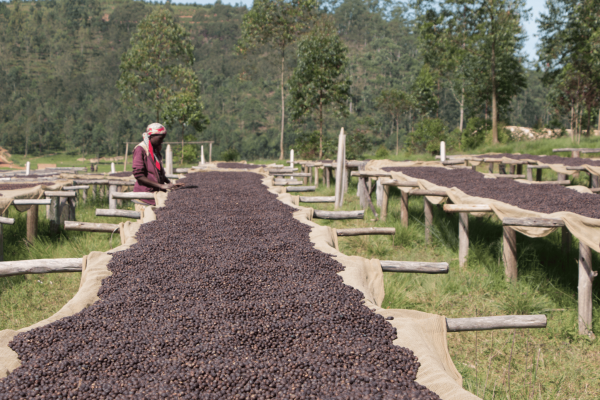 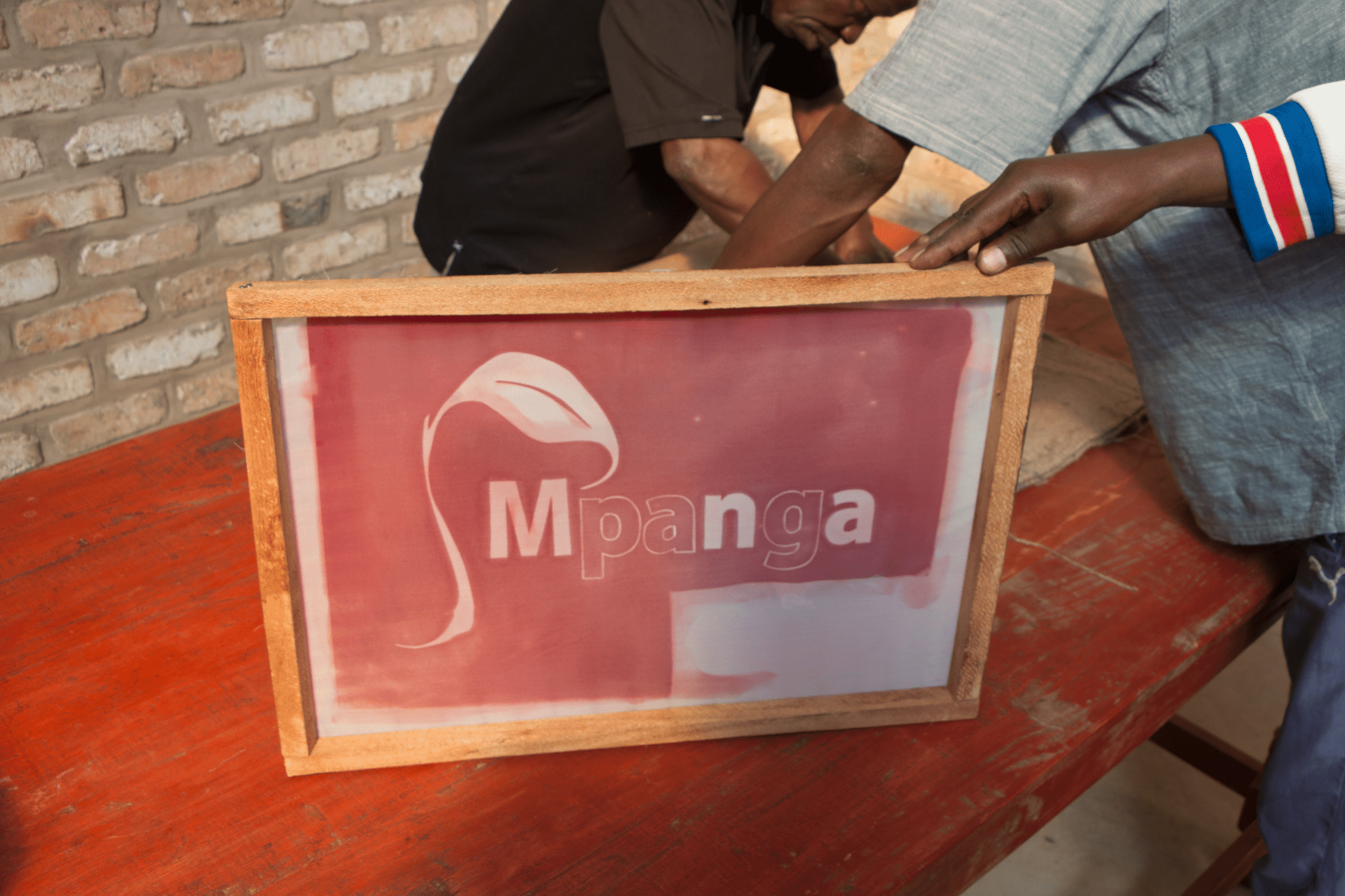 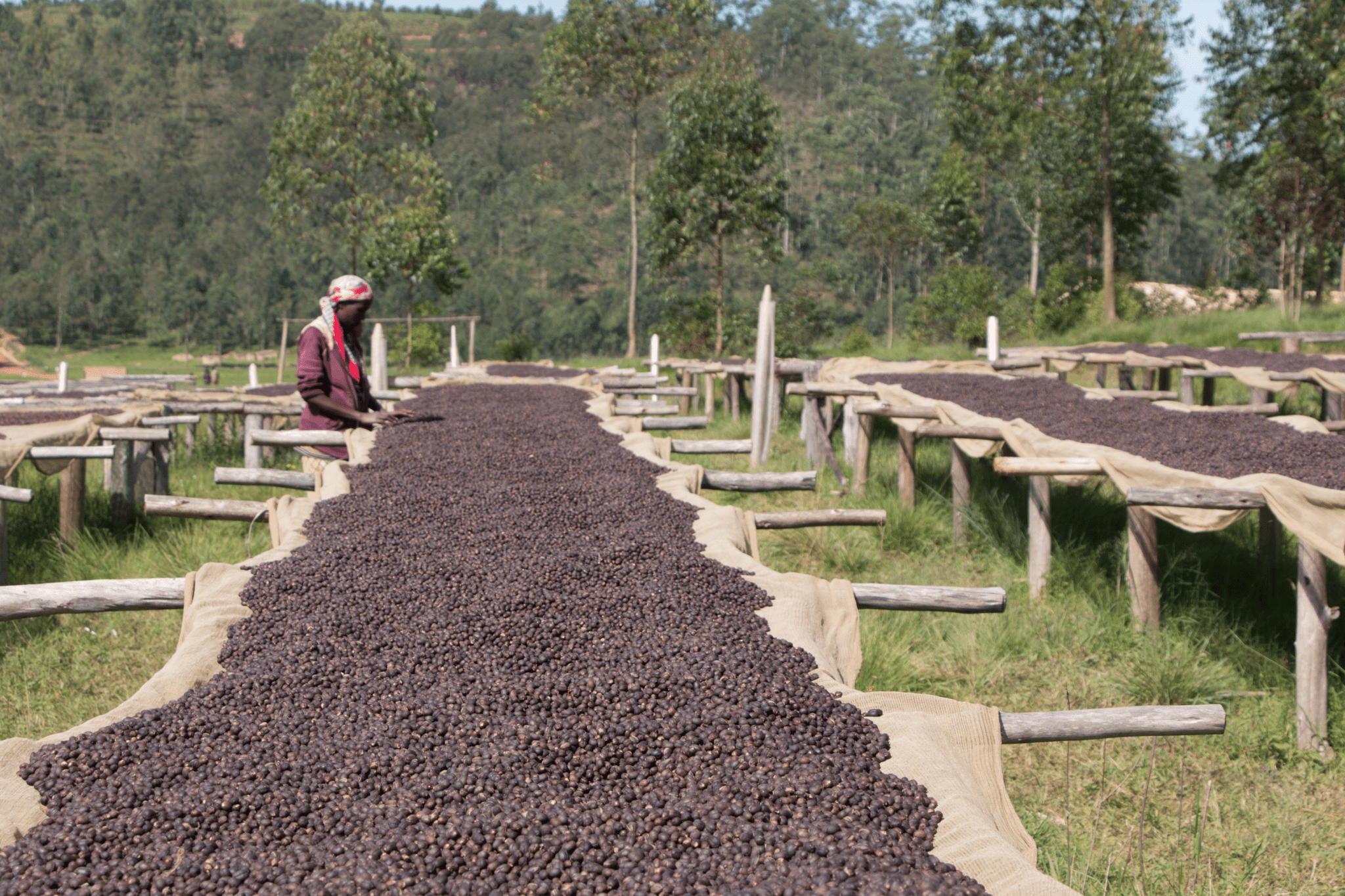 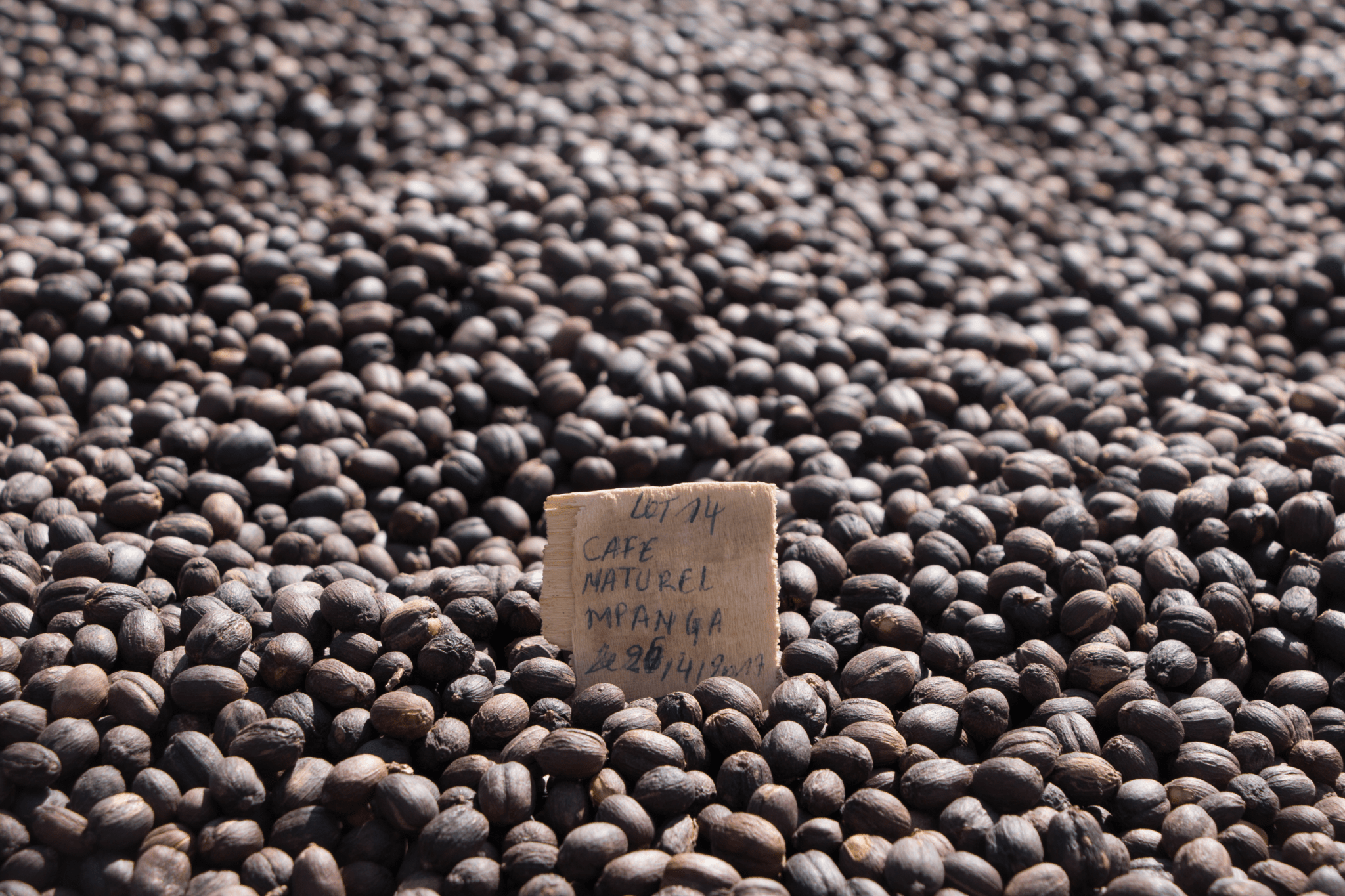 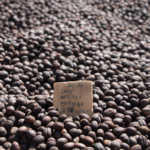 Burundi is a country that continues to face immense social and political difficulties. One of the challenges for the coffee sector is the government’s involvement as an owner and operator of washing stations, which prohibits visibility and transparency. Despite these challenges, there are a few entrepreneurs and privately owned washing stations who are working hard to improve quality. One of these stations is Mpanga.

Mpanga is both the name of the farm and of the central washing station located in Kayanza Province, Northern Burundi. Both are managed by Jean-Clement Birabereye – a 15-year coffee veteran, who oversaw the construction of the washing station back in 2008. The station processes coffee from approximately 3,400 smallholder farmers, who cultivate coffee on the hillsides that surround Kayanza, at elevations of up to 1,950 masl. To service these producers properly, Jean-Clement has ensured that the station is well-equipped to process volumes of specialty coffee and benefits  rom 450 drying beds and a McKinnon 6-disc pulping machine.
Mpanga processes roughly 1,500 tonnes of coffee per season, with each producer lot separated and named according to the hillside upon which the coffee was grown. Under Jean-Clement’s guidance, Mpanga has achieved incredible results at the Burundi Cup of Excellence, finishing 1st and 3rd in the 2014 competition. As a result of the hard work and diligence Jean-Clement has implemented, Mpanga has become highly regarded for its consistently clean and complex coffees. It’s due to these cup qualities, alongside his focus and belief in motivating farmers’ meticulous  arvesting and agricultural practices, that we have decided to work exclusively with Jean-Clement and Mpanga to source all of our 2017 Burundi coffees this season.

The flavour profile from the Kayanza region in Burundi is similar in a lot of ways to the southern Rwandan coffees like Huye Mountain. In fact, Huye Mountain is only about 60 miles from the  ayanza village, as the crow flies. However, we tend to find Kayanza coffees are more delicate in character and present more floral notes, such as jasmine, rose and orange blossom.

This particular natural lot consists of cherry picked at the peak of harvest from Mpanga Farm, and processed at the Mpanga washing station. In the cup expect mango, strawberry & turkish delight, and a creamy body.

In addition to his role at Mpanga, Jean-Clement also manages the SEGEC mill, who handle the export of Mpanga coffees. SEGEC (Societe General d’exploitation et d’exportation du Cafe) are doing their best to mitigate the risk farmers face with fluctuating world coffee prices. They pay an initial fee for delivered cherry, with additional bonuses based on quality once the coffee has been sorted and cupped. The lower quality coffees are blended together and sold commercially, and the top performing lots are kept separate as microlots. Once these have been contracted and sold, SEGEC pay a premium to the producers that is a percentage of the premium SEGEC receive. SEGEC also invest heavily in farmer training to ensure the pickers and farm owners bring only the  ipest cherries to the station. The bonus payment works to ensure the trainings are adhered to, as they can amount to a significant portion a producer’s yearly income.