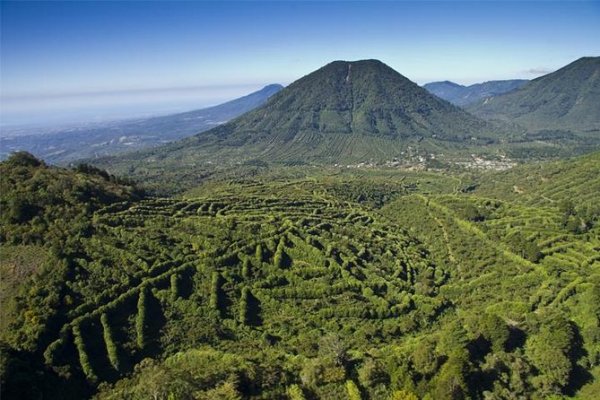 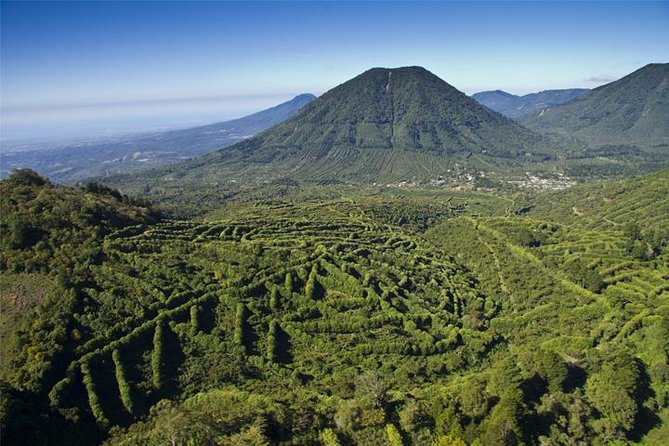 Divina Providencia exists because Roberto Ulloa willed it so. For us, it is a temple to coffee, one of the best farms we have ever seen.

Roberto did not inherit Divina Providencia, as most farms in El Salvador land on the owners’ lap. His family only had low elevation farms, but Roberto had a mission to produce the best coffee possible, so he went as high as he could up the Santa Ana Volcano and bought an abandoned farm. Little by little, he has continued buying abandoned farms to put Divina Providencia together.

With hard work and dedication, his farm has become one of the healthiest and most beautiful farms we know.

At a time when coffee farming is not very profitable and El Sal’s production has hit rock bottom, Divina Providencia exists because Roberto is driven by an unstoppable passion to produce amazing coffees.

Visiting his farm is a lesson in coffee production, from his use of ancient plant management techniques unknown to most farmers, to his deep knowledge of plant biology, it’s amazing to work with an engineer who knows so much about coffee. That’s why we call him Dr. Ulloa, if there was a degree for coffee farming, Roberto would not only be a PhD, he would be teaching the class.

We receive cherry from Roberto and take care of the drying. He is also doing some experimental lots at his farm, but the bulk of his production is processed by us.

Most of his coffee is Red Bourbon and we process it as a Semiwashed to leave some mucilage on the beans which add aroma, body and sweetness, perfect for espresso. And he also has Kenya and Pacamara with which we do Natural microlots. Soon, he’ll have Java and Geisha in production as well!