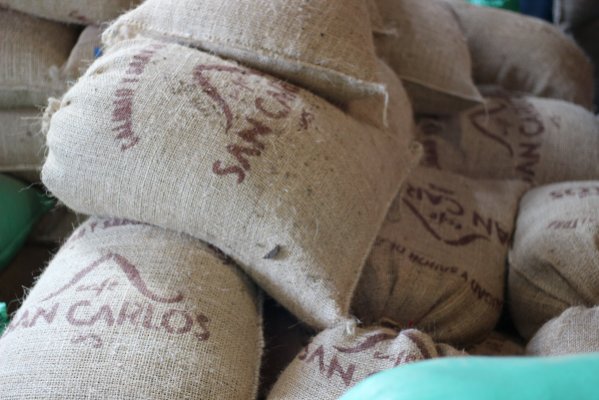 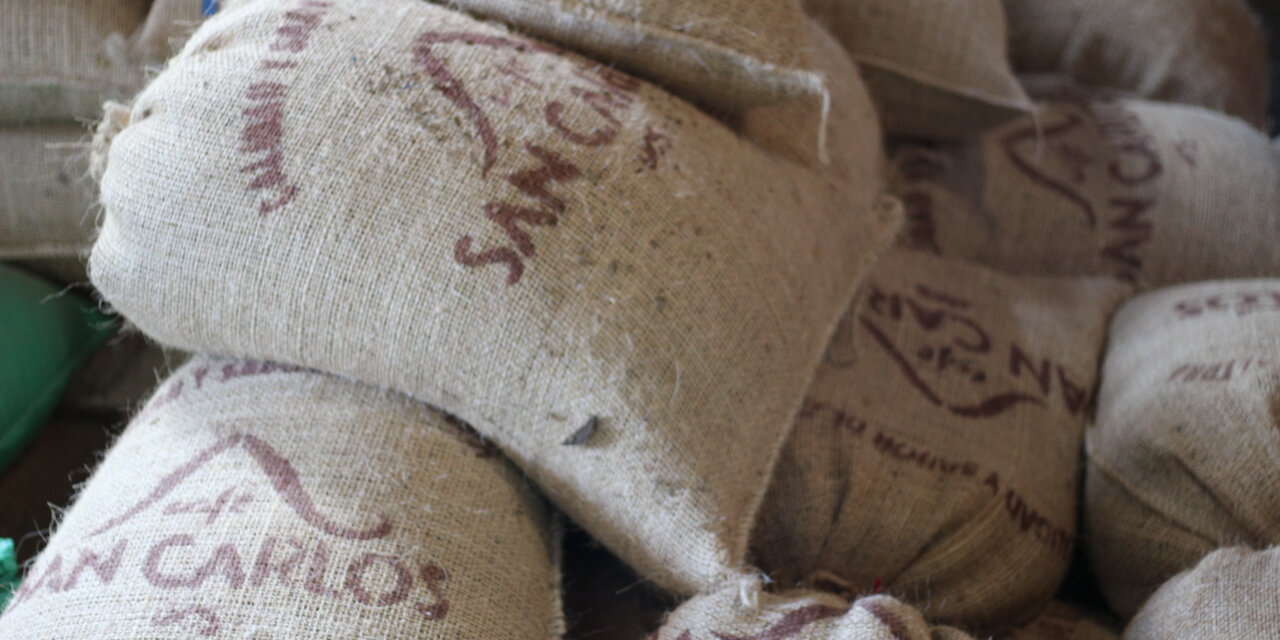 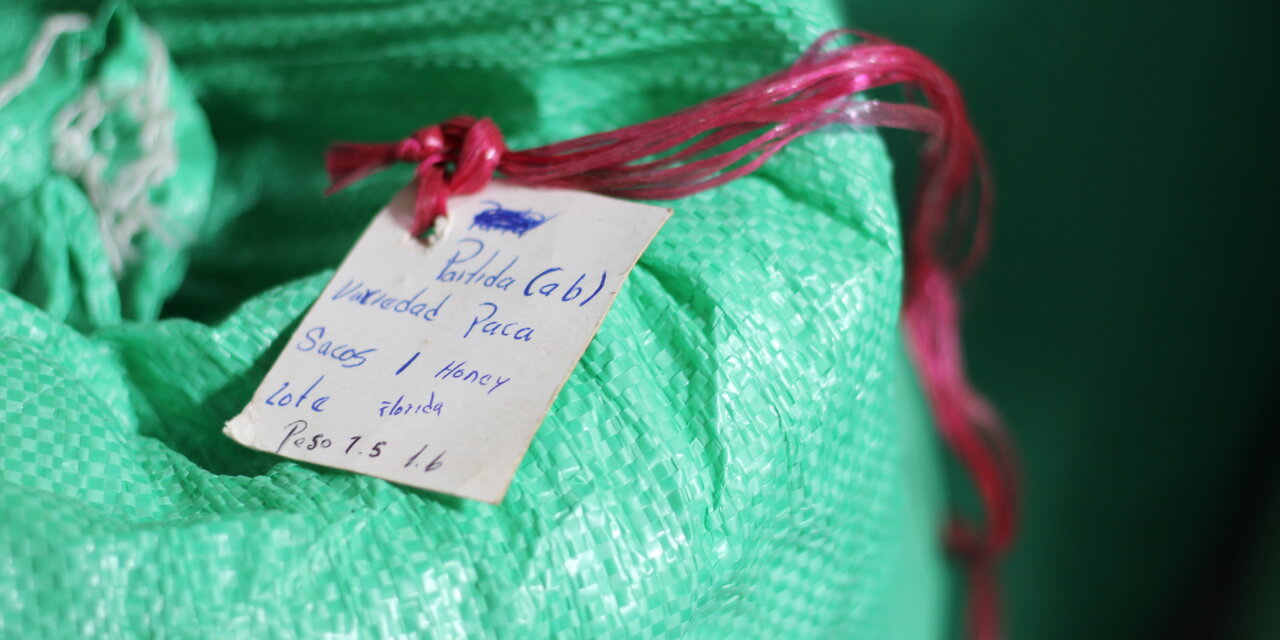 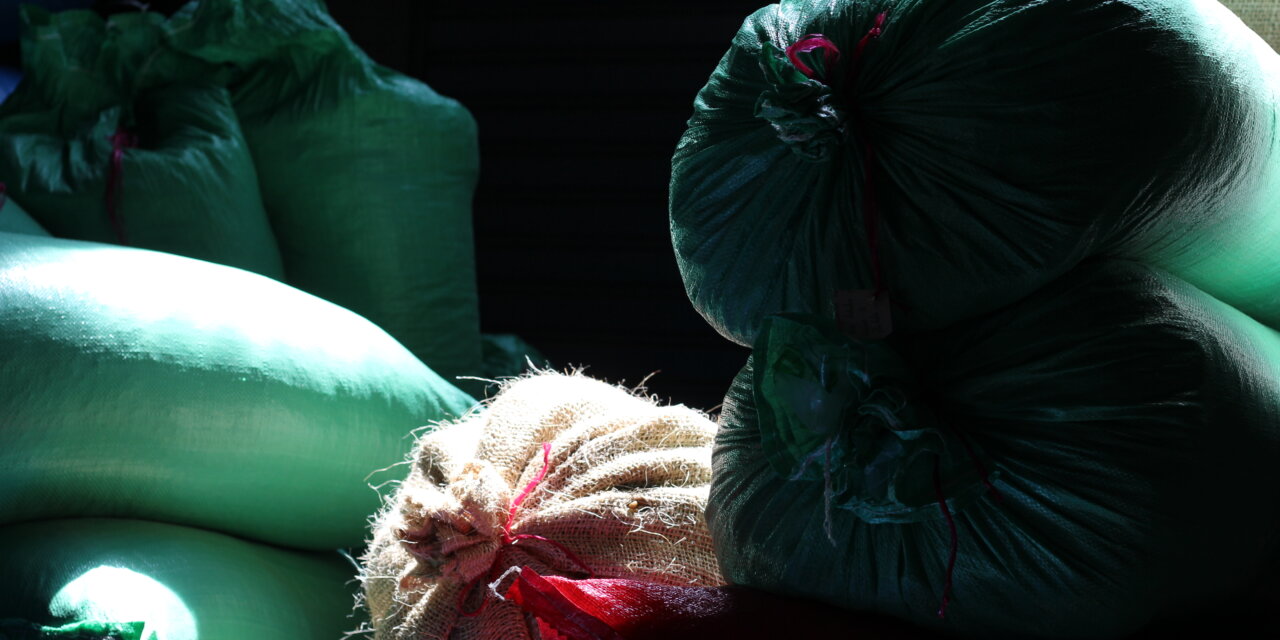 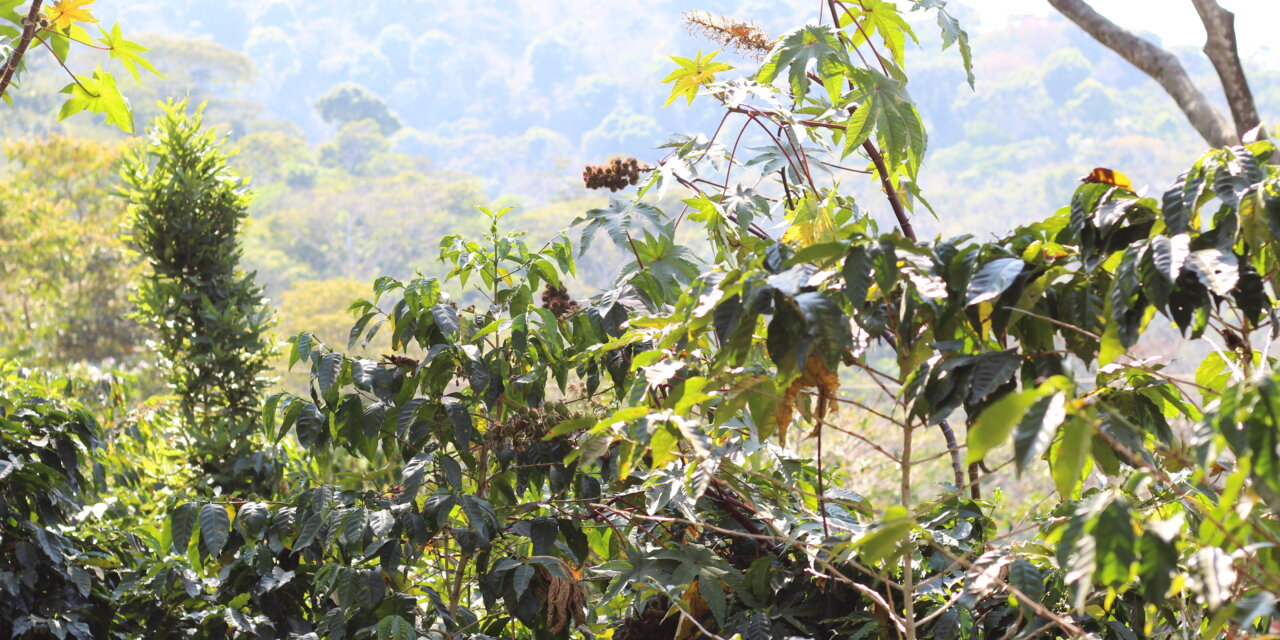 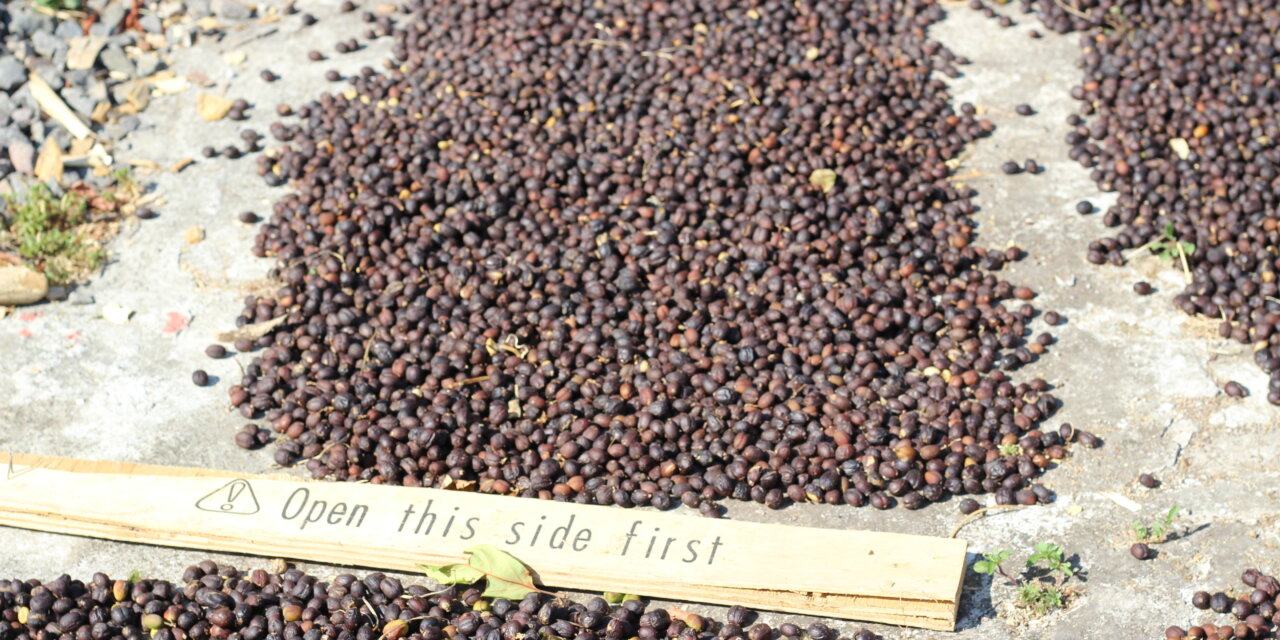 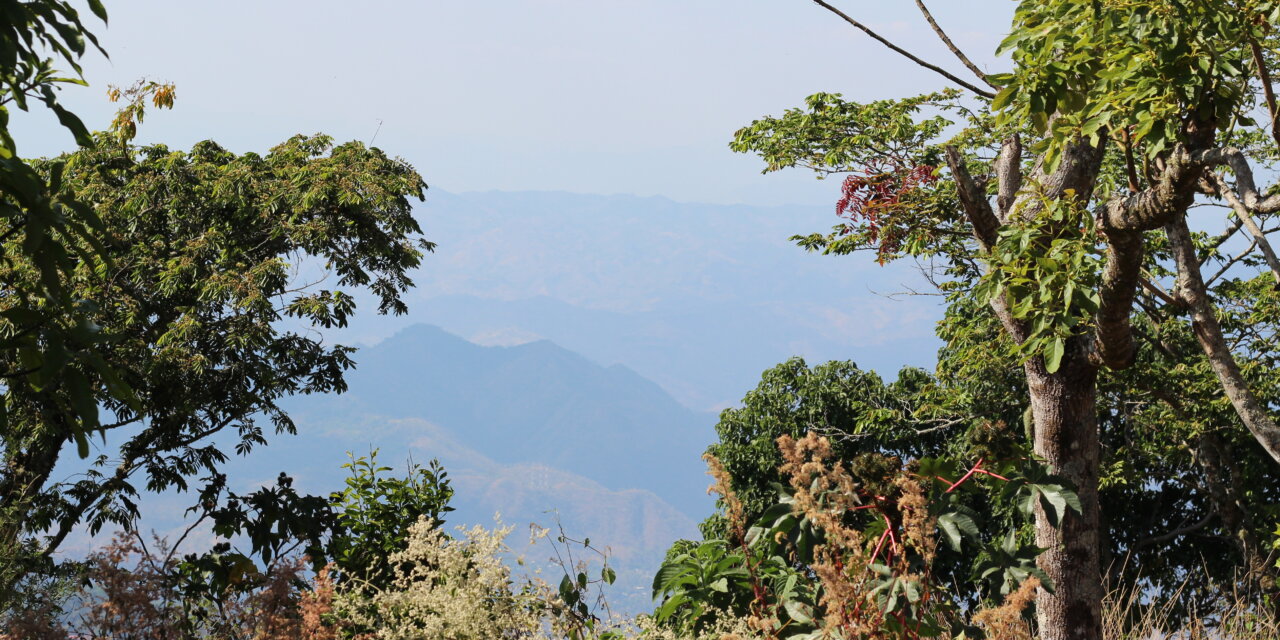 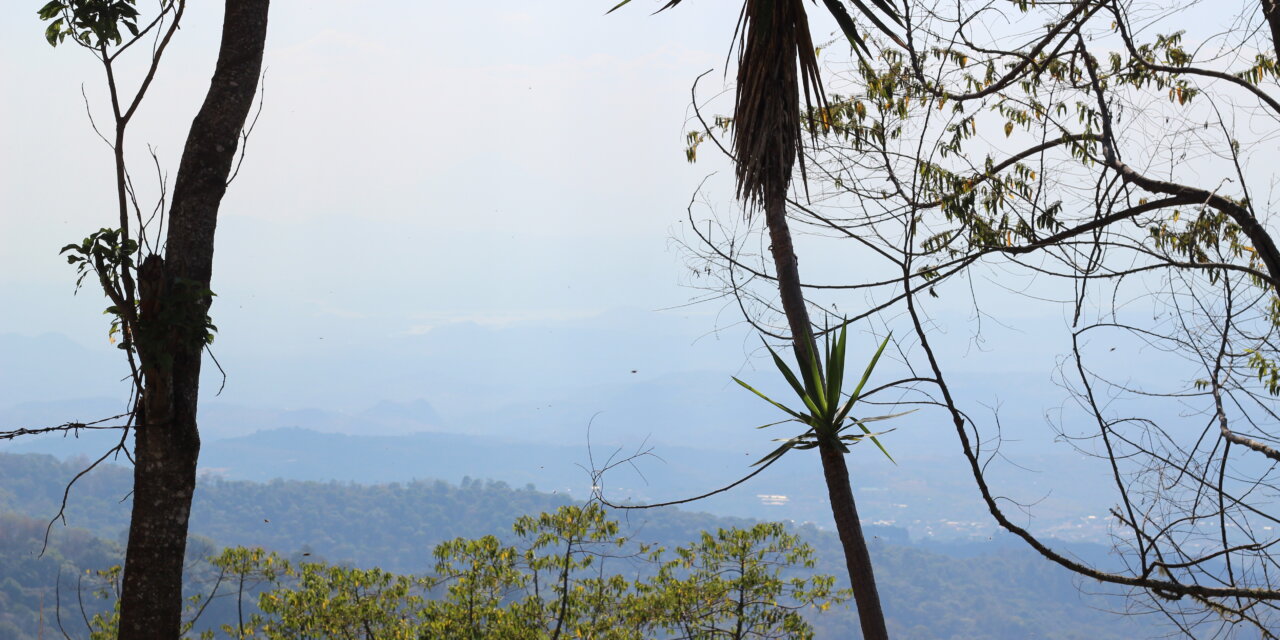 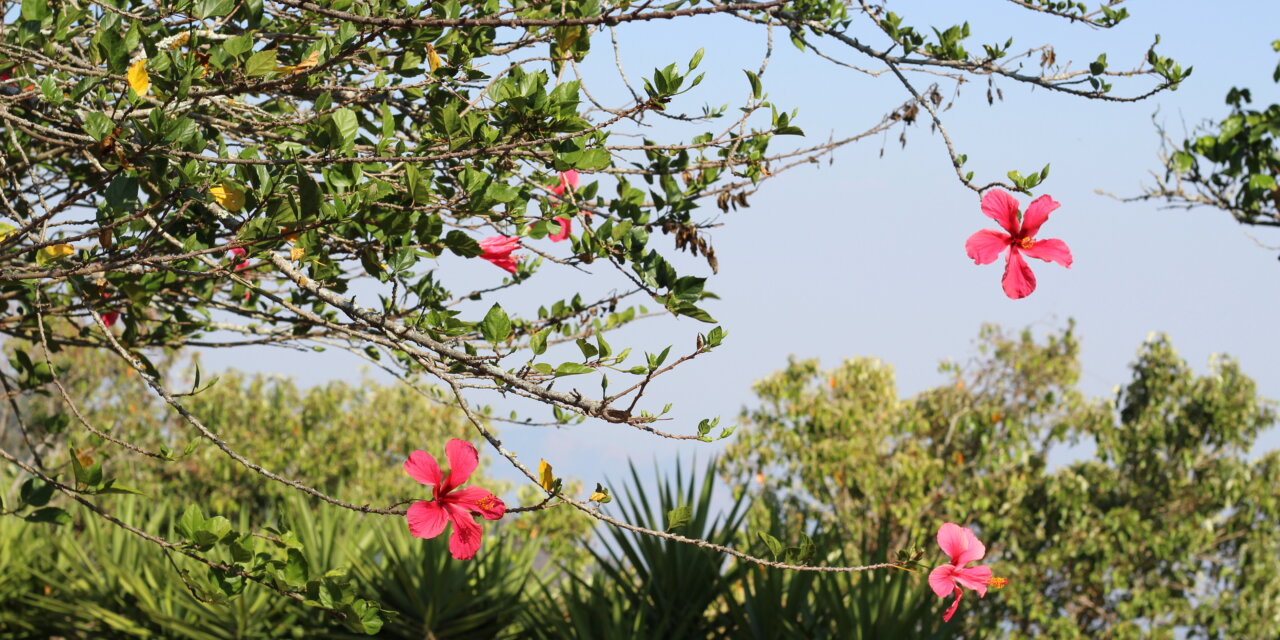 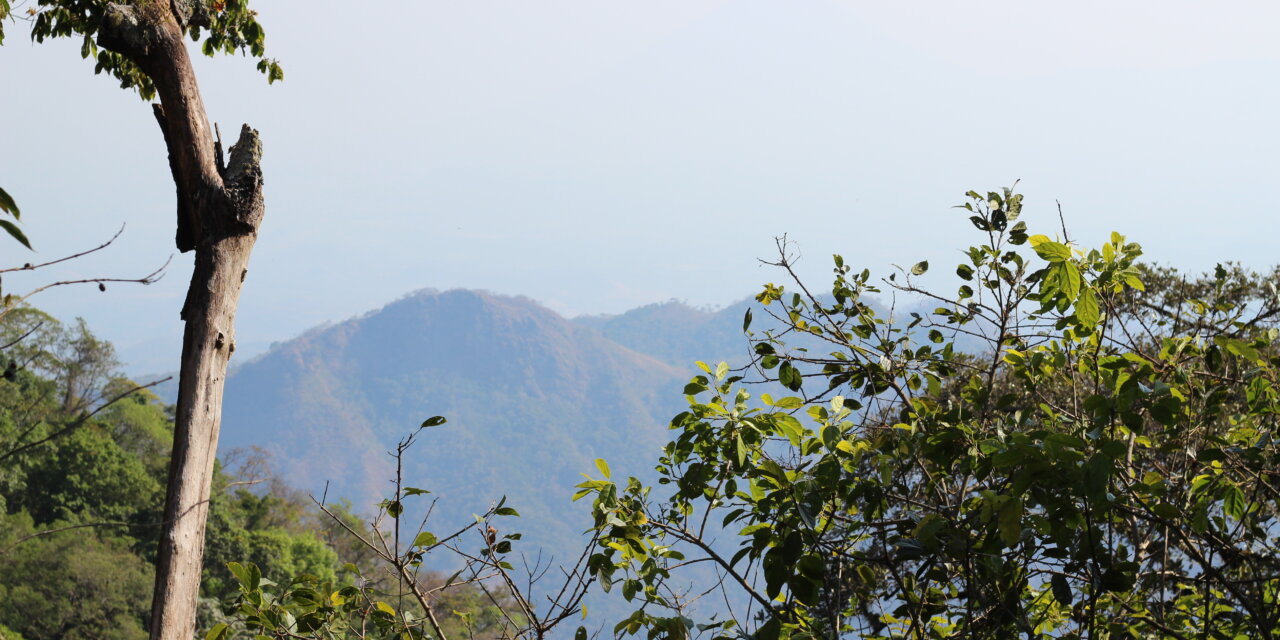 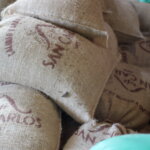 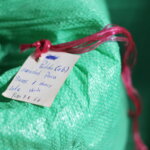 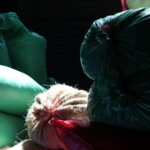 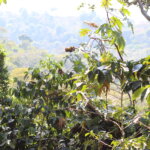 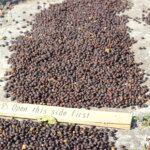 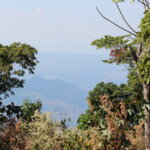 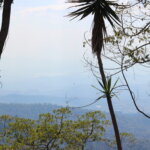 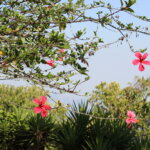 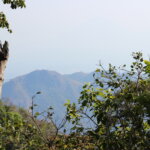 Cooperativa San Carlos first started in 1980 made possible by agrarian reforms that were implemented by the El Salvadorian Government which redistributed land to small farmers. The 672 Ha farm run from 1100 to 1665 masl on the Cacahuatique Mountain, which during the civil war in the 1980’s was a strategic strong point for the Government Opposition Forces as it allowed views from its summit far around the region.

The farm has 126 Associate members with their families all living on the land together working on the farm as a group with the land split into 25 separate lots. Originally, they just grew pacas and bourbon and have recently added a small amount of Pacamara in the higher lots of the farm. The wet mill and patios for the processing the coffee is situated at 1400masl up the mountain providing a perfect location for drying the coffees as it is situated facing north/north east which is the direction of the prevailing winds which helps to maintain stable temperatures for drying coffees.

San Carlos Dos is also part of the Blue Harvest Program (started 2016) run by Catholic Relief Services which looks at helping to address water tables and areas highlighted for water shortages in Central America. They were chosen due to the Morazán department being highlighted as a potential area for famine due to the lack of water available and poor soil health. This program was initiated during a time when production was dropping and leaf rust ‘la roya’ causing devastation to the coffee lands in EL Salvador.

On the land the members of the cooperative and started to implement with help good soil and water management practices; minimising the use of agrochemicals and promoting organic fertilisers and implanting better practises for land management. On the land they manage maintain 338 infiltration wells that help to provide drainage for rainfall. The Cocahuatique mountain provides the water source for the town of Osicala and these changes are helping improve the water supply to the community and families. As well as the water supply these changes have also seen an increase the in the average yield on the land per manzana taking it above the average for El Salvador.

During the harvest they work together to collect the coffee paying special attention to the collection of the cherries. The land is harvested by the different lots which is then kept separate for pulping, drying and cupping to assess the quality. We have coffee from 3 sections in the higher reaches of the farm named Monte Carlos, El Coro and La Florida.

The cherry is floated before being pulped and then once pulped the coffee has just 45% of the mucilage remaining. From here it is then transferred to the patio where it s turned regularly during the day and covered at night being dried down to 11 % moisture over 17 days.

From here the coffee is then left to rest in the warehouse at 1400 masl by the patios and when it is ready to be shipped the coffee is taken down to the their own small mill at the bottom of the farm where they can process the coffees and prepare them for shipment. The Cooperative have their own export license and exported their first specialty coffee container with Falcon Coffees in 2017. 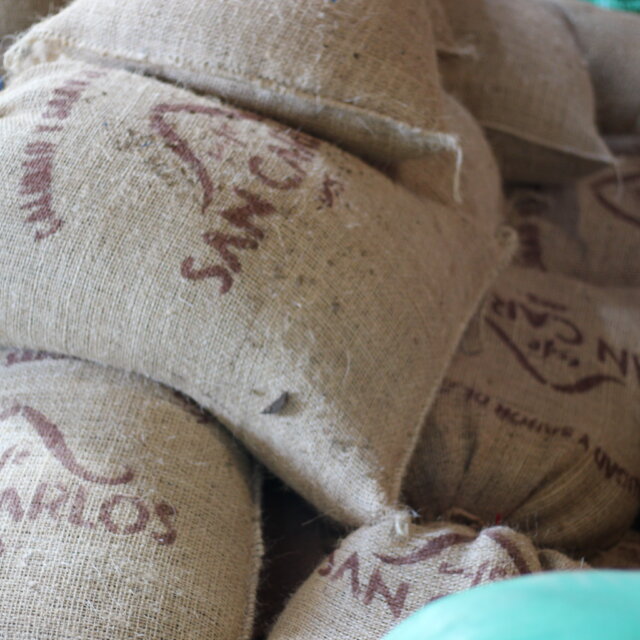 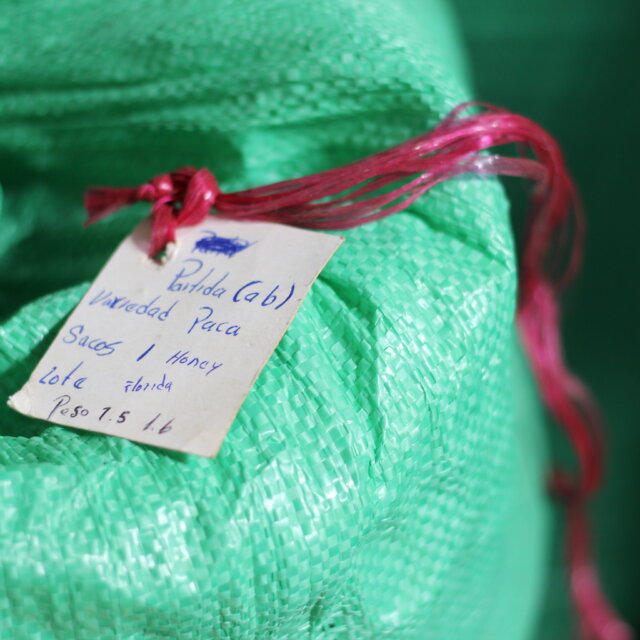 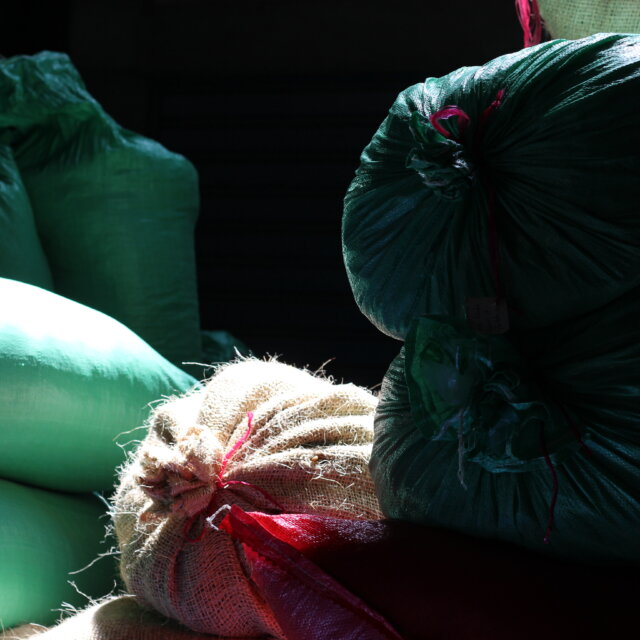 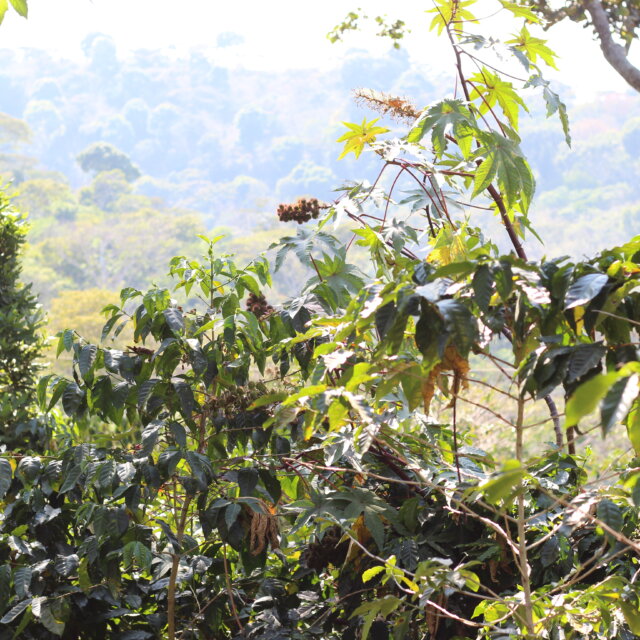 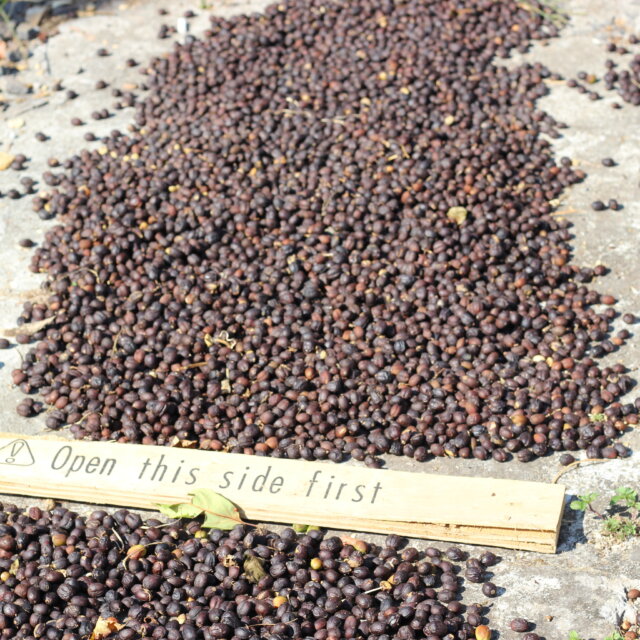 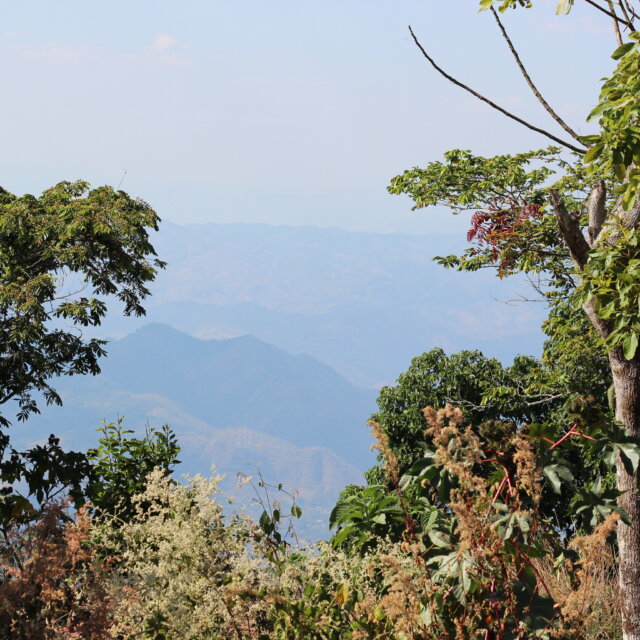 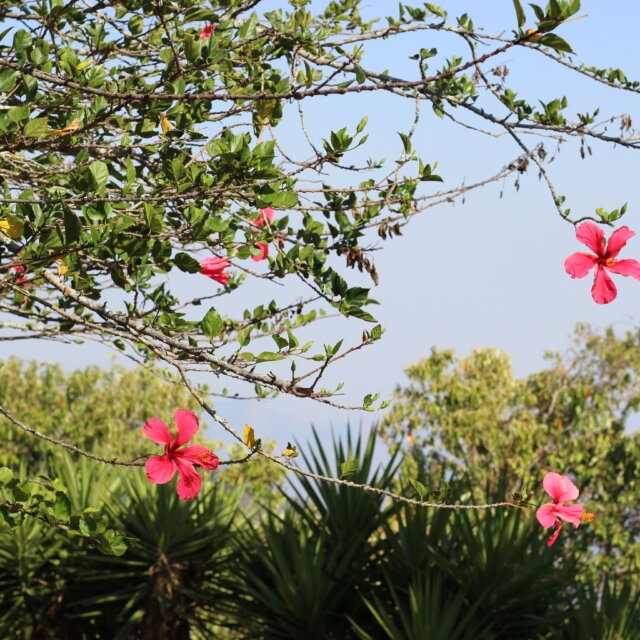 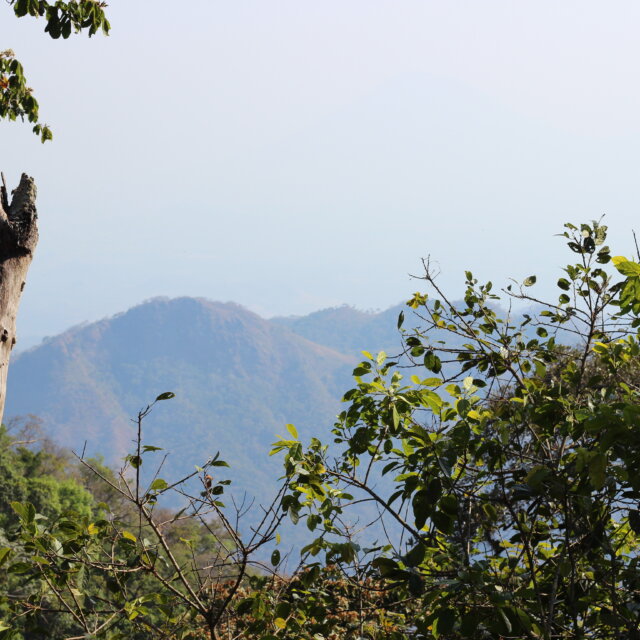