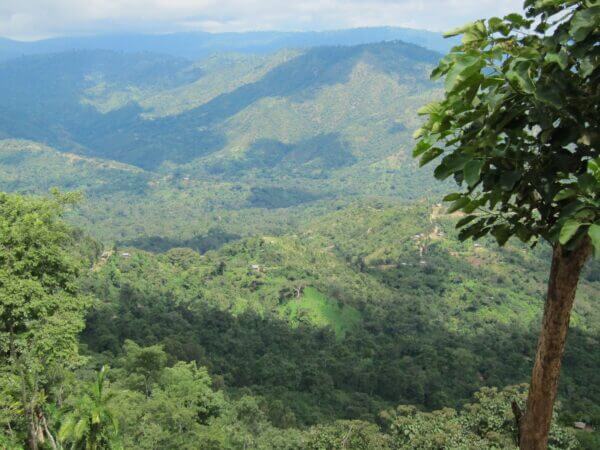 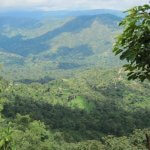 Ethiopia is regarded by many as the birthplace of coffee. It has been cultivated there since the 1500s, in much the same way it is grown today. Most coffee grows wild in the shade of other trees and is referred to as forest grown coffee. Other coffees grow in gardens along with other crops, with minimal agricultural intervention. Some is a bit of a combination, where producers lightly cultivate and weed their forest crop in order to ease harvesting. In any case, most smallholders produce an average of only 5 bags per year.

Limu lies in the western highlands of Oromia, Ethiopia. This region is known for its abundant water supply as well as its forests (adjacent to those pointed towards as the birthplace of Arabica coffee). Most coffee in Limu is semi-forest grown on less than one hectare. Here, hummus-rich soils are constantly renewed by the continual fall and decomposition of organic matter.

Traditionally coffee in Limu was dried in the fruit and stored by producers in their homes until taken to a dry mill for exchange. It is only with the recent development of collective wet mills in the region that washed Limu coffee has emerged. The availability of water here in particular enables the washed process.