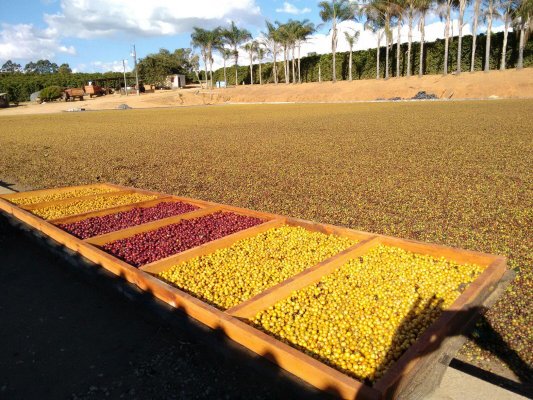 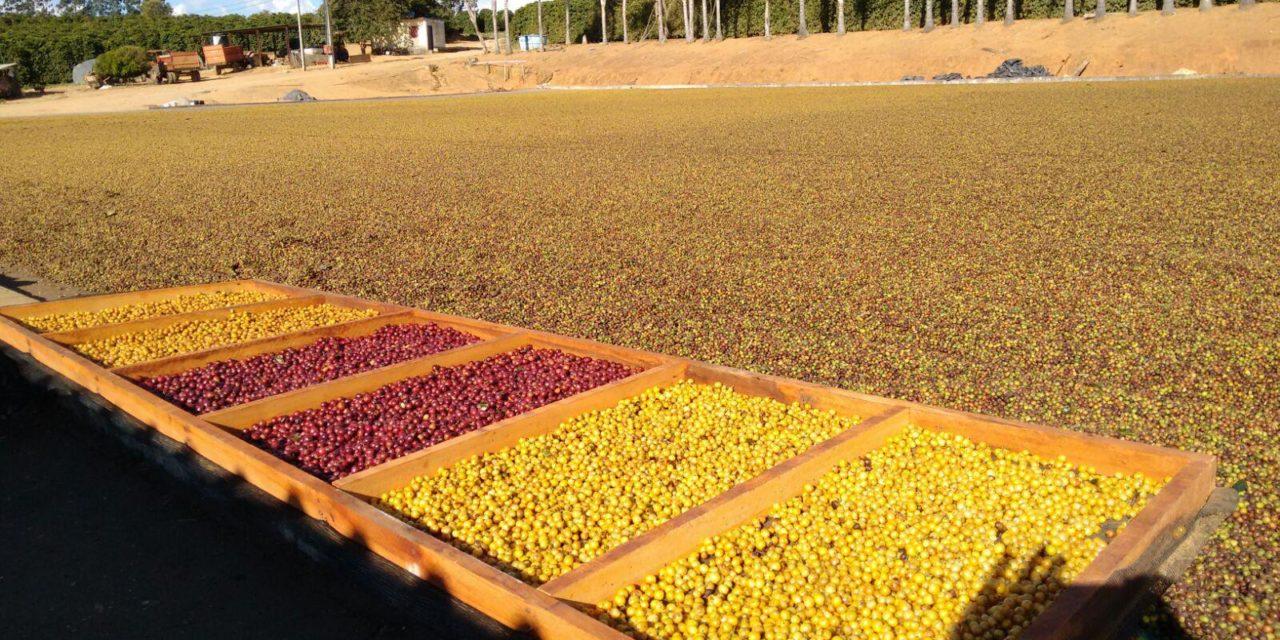 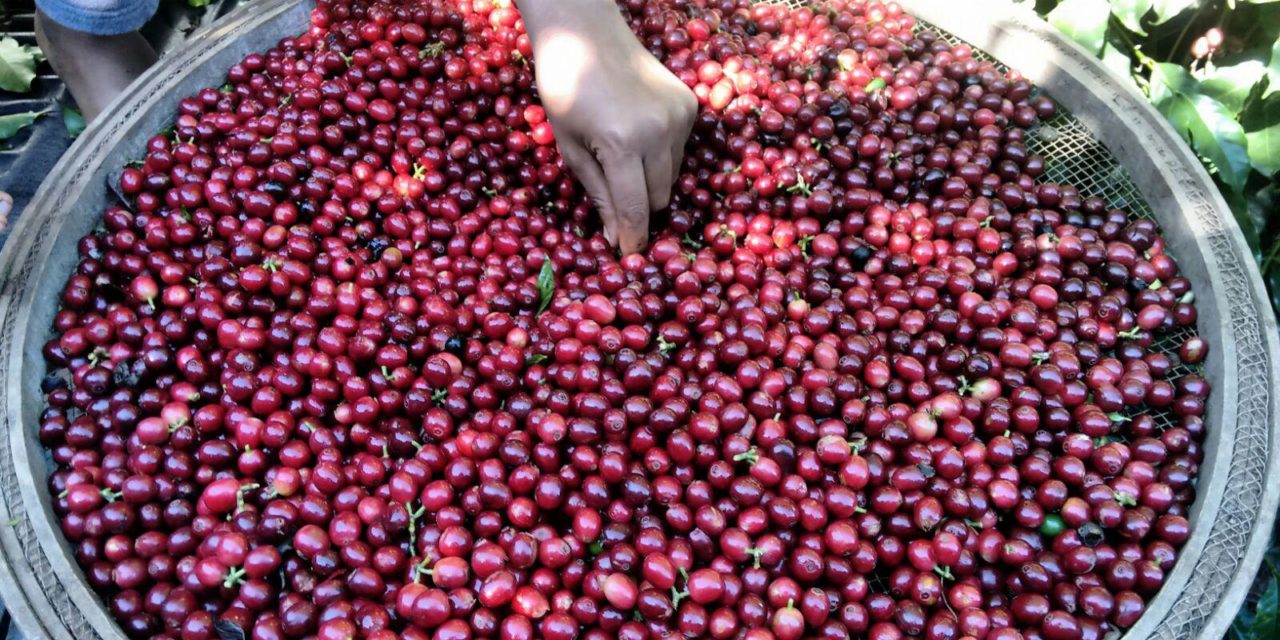 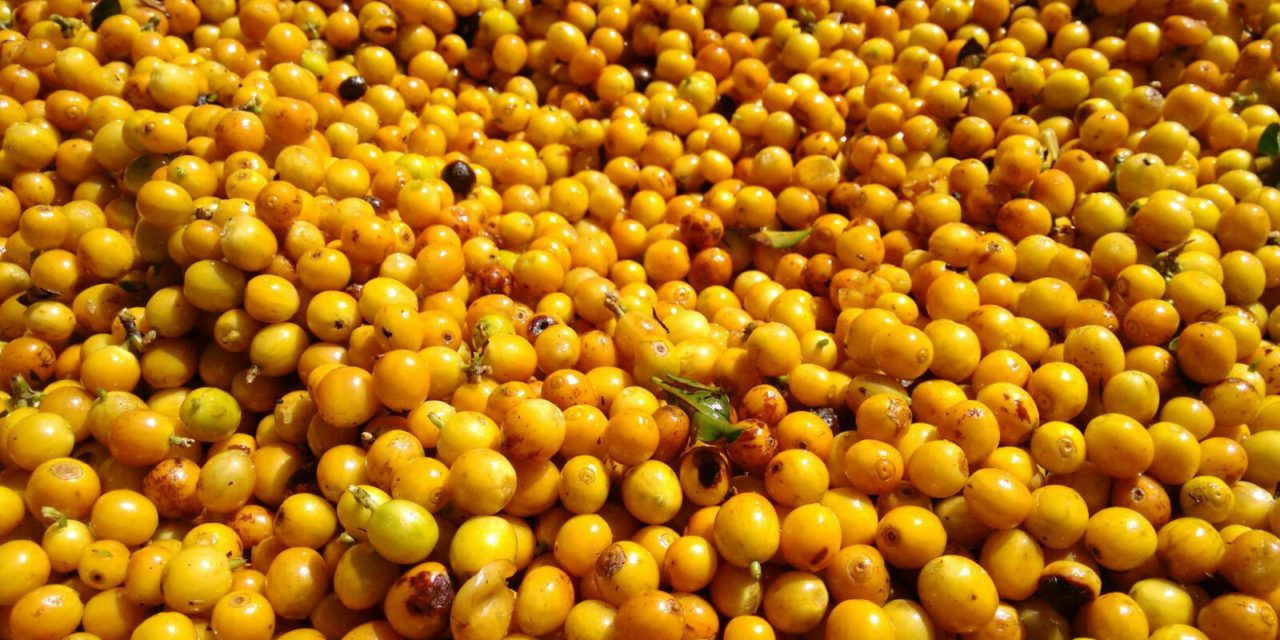 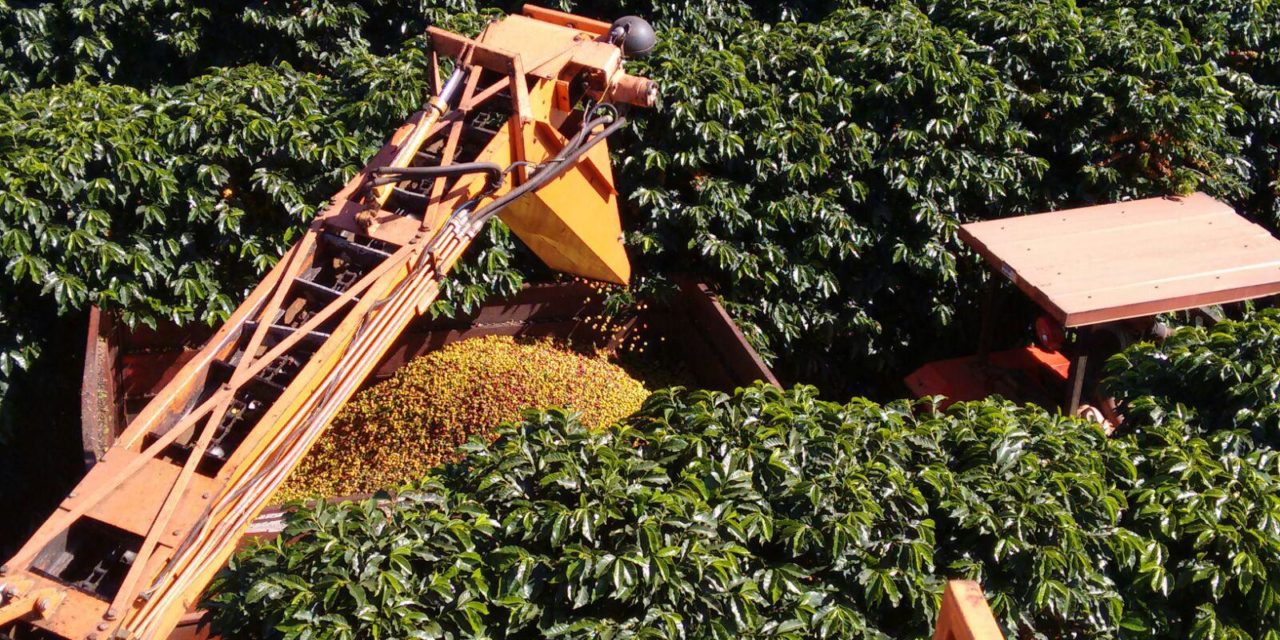 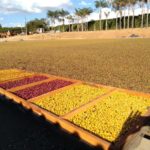 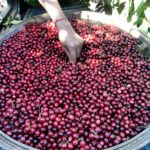 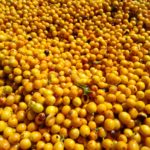 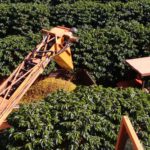 This coffee is created through a joint effort from the Garcia family. The farm is owned by Antonio Wander Garcia and he is Andre’s (who owns Jaguara) father. While coffee producing began with Andre’s grandfather and the farm is owned by Antonio it is Andre who is managing the agronomy programme at the farm. The farm is at an altitude of 1200 masl and they are only processing Natural coffees.
This coffee is clean and fruity.

Jaguara farm had its beginning from a trio of friends (Antonio Wander, Rubem Carlos and Rubem Murilo).They planted the first coffee trees in 2001 in Campo das Vertentes region. The name of the farm is due an important Quilombola community, named Jaguara. The farm now belongs to Andre Luiz Garcia, his wife, Natalia Moreira and their son Benicio Garcia. Who bought the farm from the previous owners, Andre had already been involved in managing the farm on behalf of his father, Antonia. Andre and Natalia work together to develop the farm, supporting each other with their strengths in different areas of coffee production.

Antonio Wander and Andre Luiz Garcia are father and son. Agriculture is part of the family history, Antonio’s grandfather, Alexander Capelo Garcia was small a coffee producer, and Antonio became an IBC research Agronomist specializing in the area of fertility and nutrition. He has dedicated his whole life to knowing and producing coffee. Now, he has the support from his son André who is also an agronomist, researcher at Procafé Foundation specializing in pruning and producing coffees.

The farm is situated next to Sao Joao del Rei, a very important historic town in the colonization of Brazil and famous due to the gold mining and have historically not had the tradition of coffee production. With a predominance of mountains at high altitudes (for being Brazil) the coffee trees have adapted very well.

The soil type on the farm is red/yellow, volcanic with medium texture typical of the savanna region. They are growing Acaia, Yellow Catuai, Yellow Catucai and Mundo Novo. Andre’s work with Procafe gives him good insight into varieties and how they can be grown on his own farm. They are only processing coffee as Naturals, but are young and adventurous with experimenting within this realm of processing. 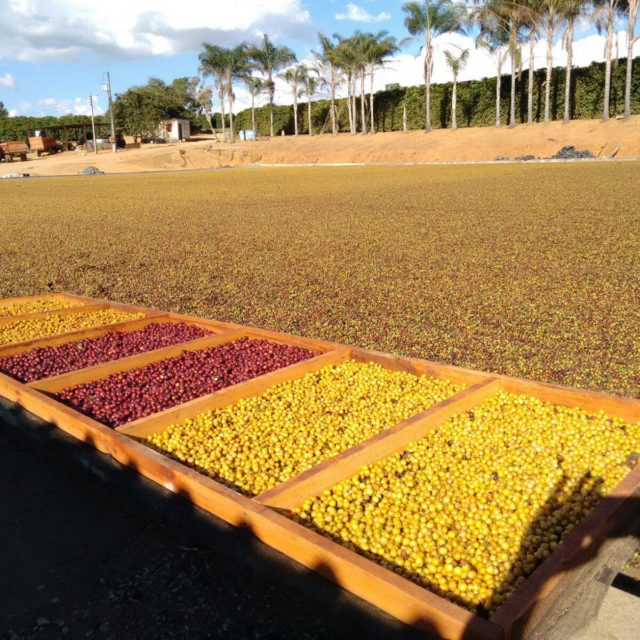 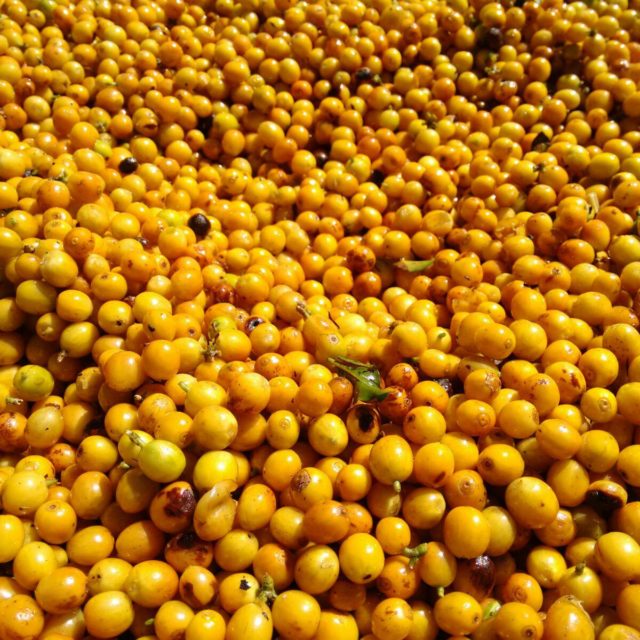 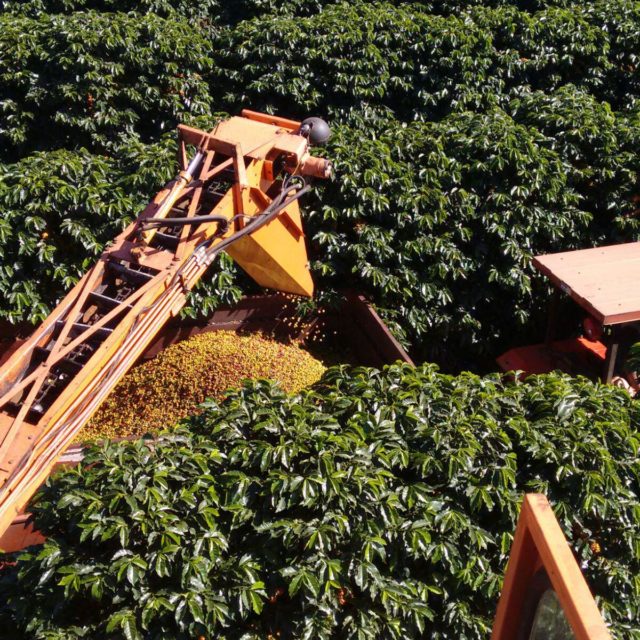