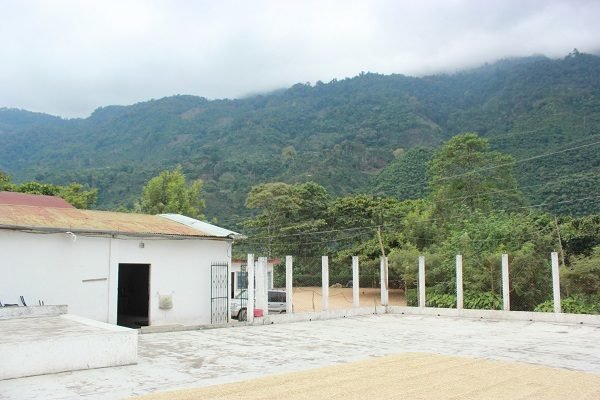 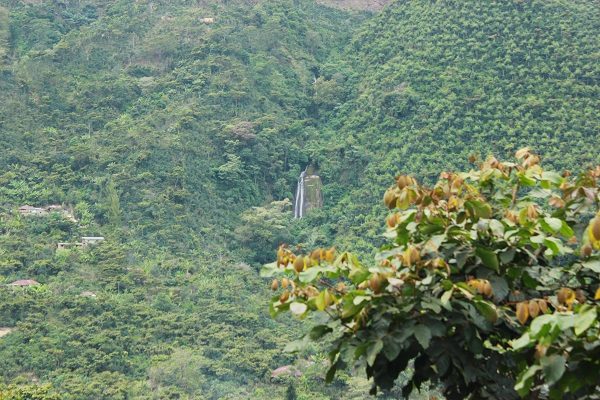 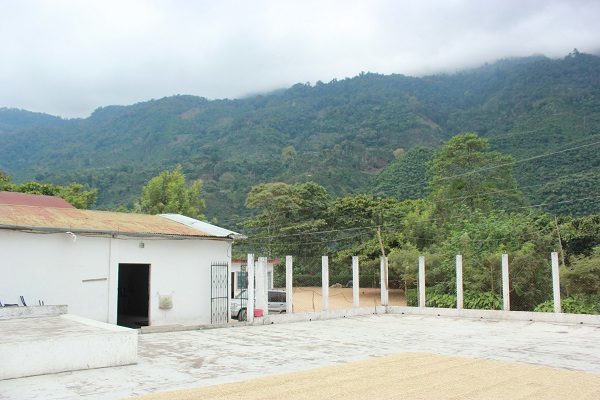 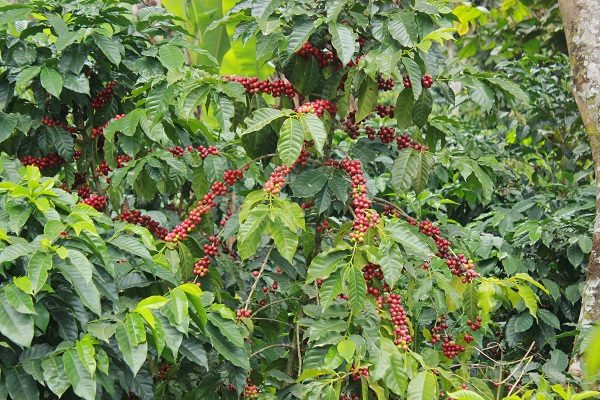 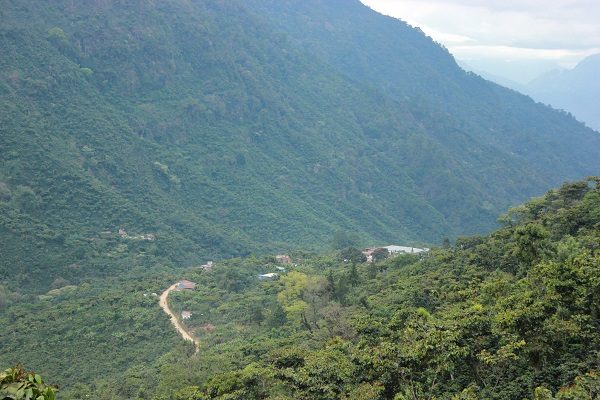 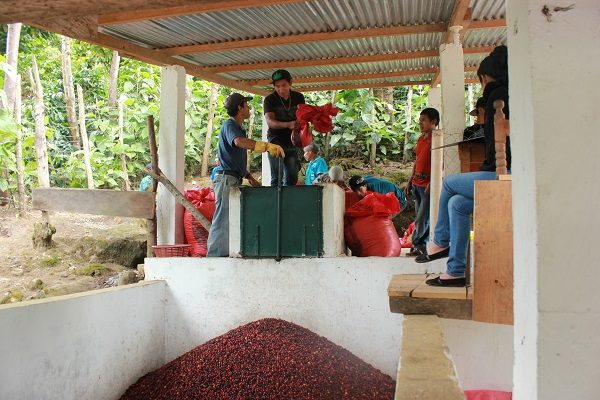 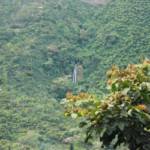 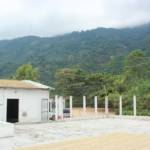 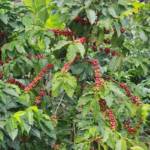 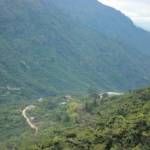 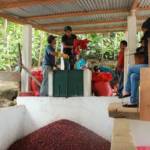 Deeply hidden in the outskirts of the Huehuetenango region in Guatemala lies a hidden gem. Since we’ve bought a great lot from Finca El Zapote last year we decided to pay a visit. We just didn’t realize that it was far away. I mean very far away. It’s about an hour and a half from Huehuetenango city, or at least, that’s where the dirt track starts. From there it’s still two and a half more hours to the town of Agua Dulce near the Mexican border. When it’s not raining that is, because the road is closed when there is mud on the road.

Even though it is a very far drive, Agua Dulce is perfect for growing high quality coffee. At 1500-1900 mts of altitude, the temperature is low enough for the coffee to ripen slowly, but also to generate a very slow drying process, which complements the complexity in the cup. The Finca is about 45ha. 42ha is reserved for coffee production. The other part of the Finca is a nature reserve. Producer Hernán Pérezorigin has no intention in changing this, since the nature reserve is essential for the finca’s eco-system. The rest of the Finca grows a mix of Caturra, Catuai, Bourbon, Villa Sarchi and newly grown Geisha trees.