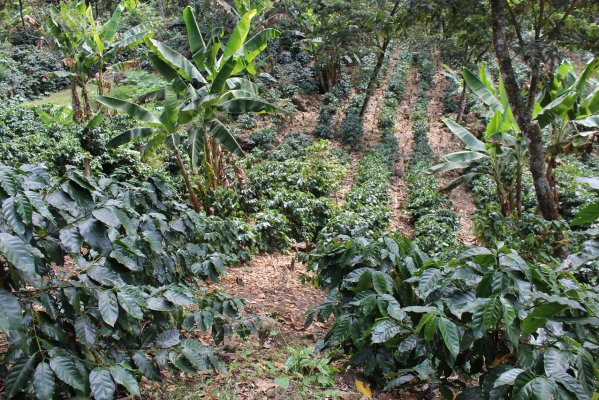 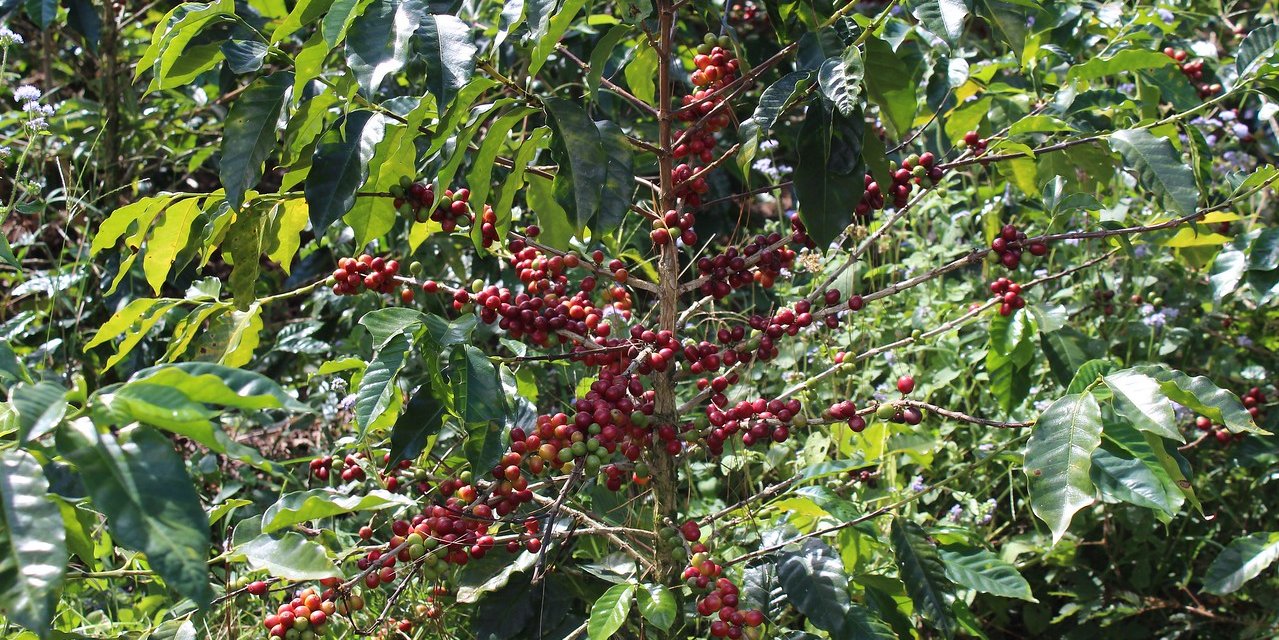 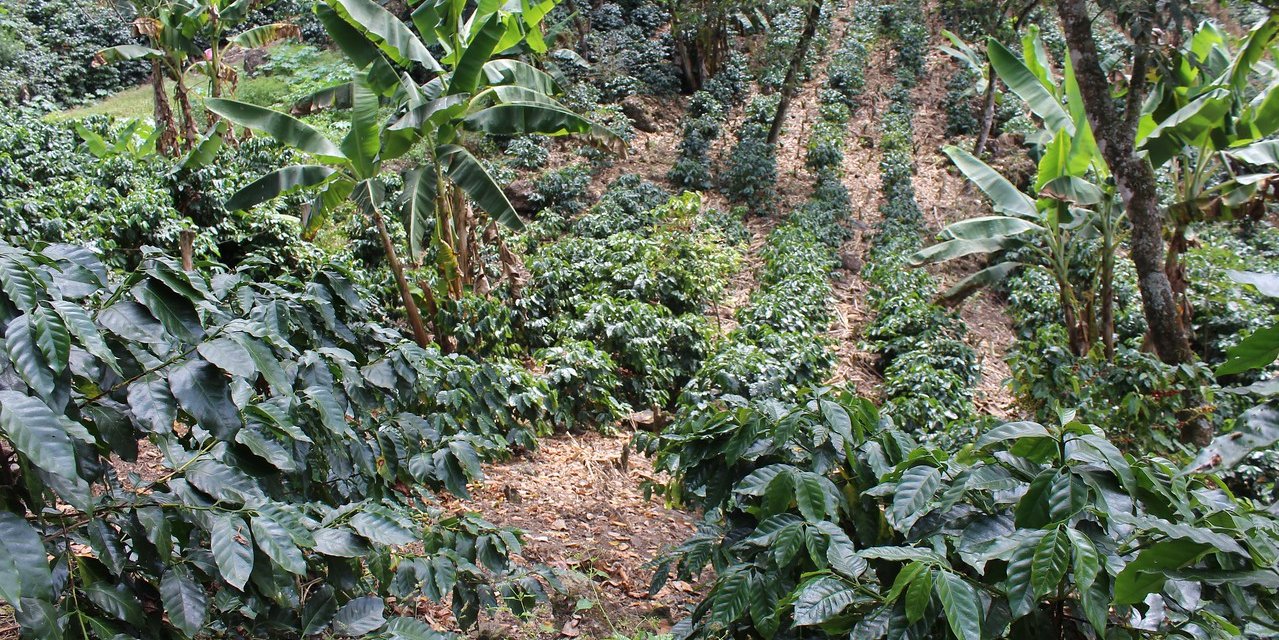 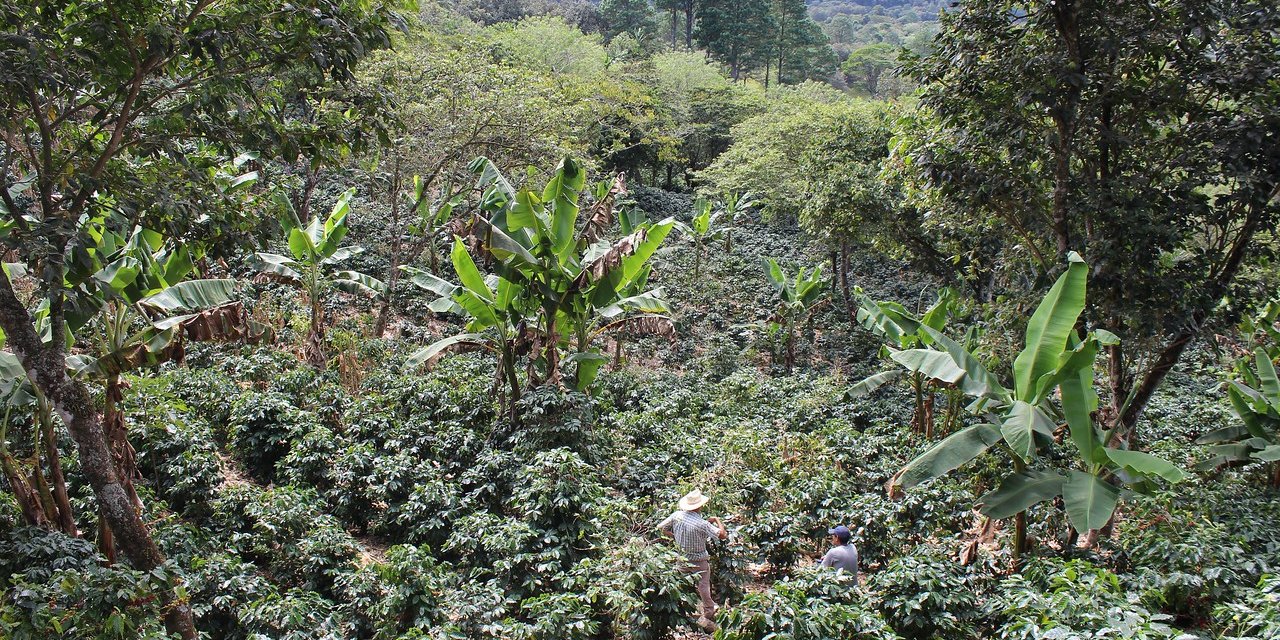 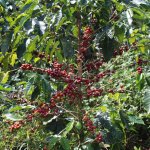 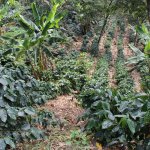 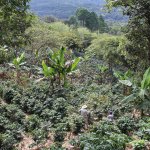 Miguel Angel Paz owns the farm El Pitarrillo, named after the area of Corquin, Copan where it is located. The farm is situated at 1250masl and is 7 hectares of land, most of which is producing coffee. Miguel has owned the farm for 25 years and has been planting a range of varieties to compare their attributes in production and cup quality. The majority of his production is still catuai, but he also has the rust-resistant varieties; Obata, Icatu and Lempira.

The producers will receive about 70% of the FOB price for their micro lots.

This lot is a natural that was macerated for 48 hours before being dried on raised beds. All the processing for the ML’s takes place at the Aruco mill to centralise and have greater control over the process to create consistent procedures but also to reduce the risk on the producer.

The mill is also at 800masl which gives a drier more stable climate to dry the coffee compared to up at the farms where the weather can be less predictable. The coffee will be delivered to the mill where they assess the cherry (take Brix) and decide on the process for the coffees depending on space and what the producer has done already. The cherry is cleaned and washed and then floated to remove any immatures.

The coffee is then taken to the beds where it is dried for between 20 -30 days weather depending where it is turned. 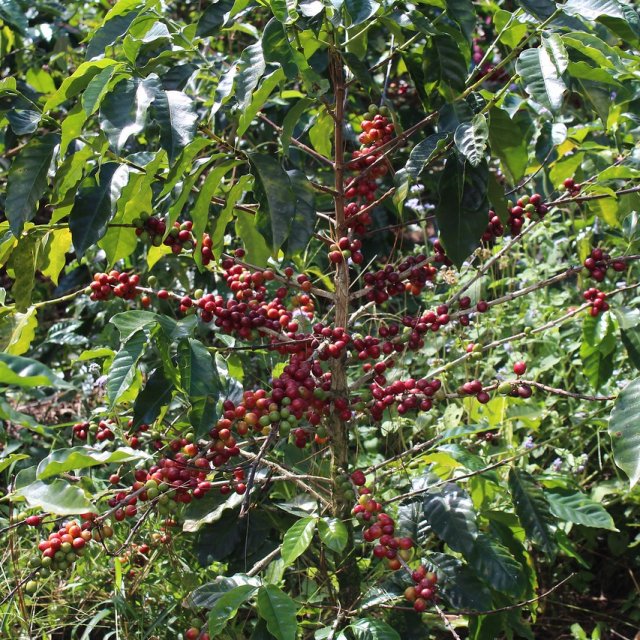 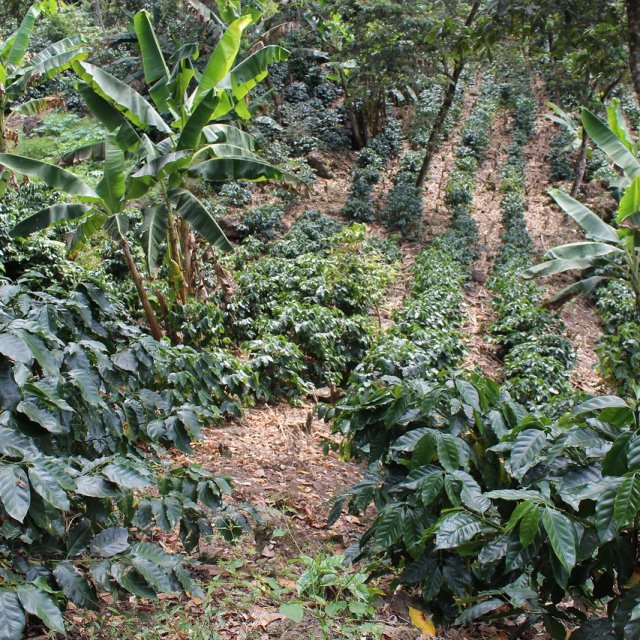 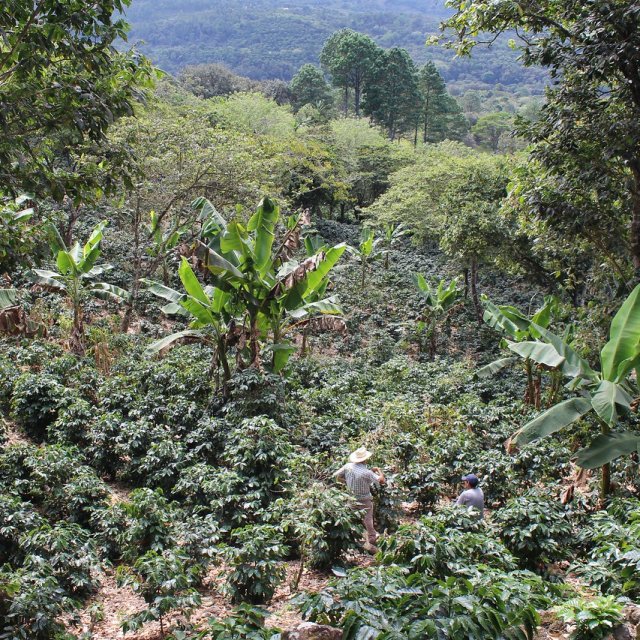