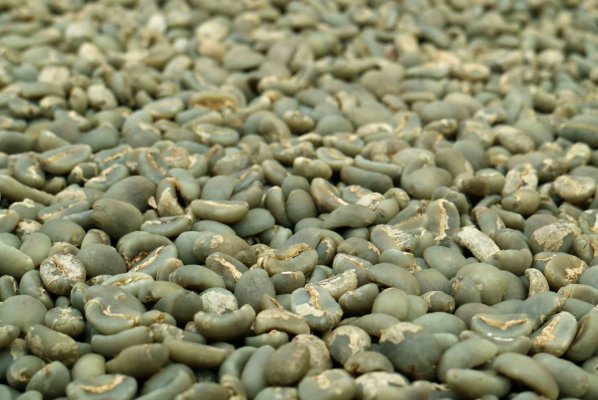 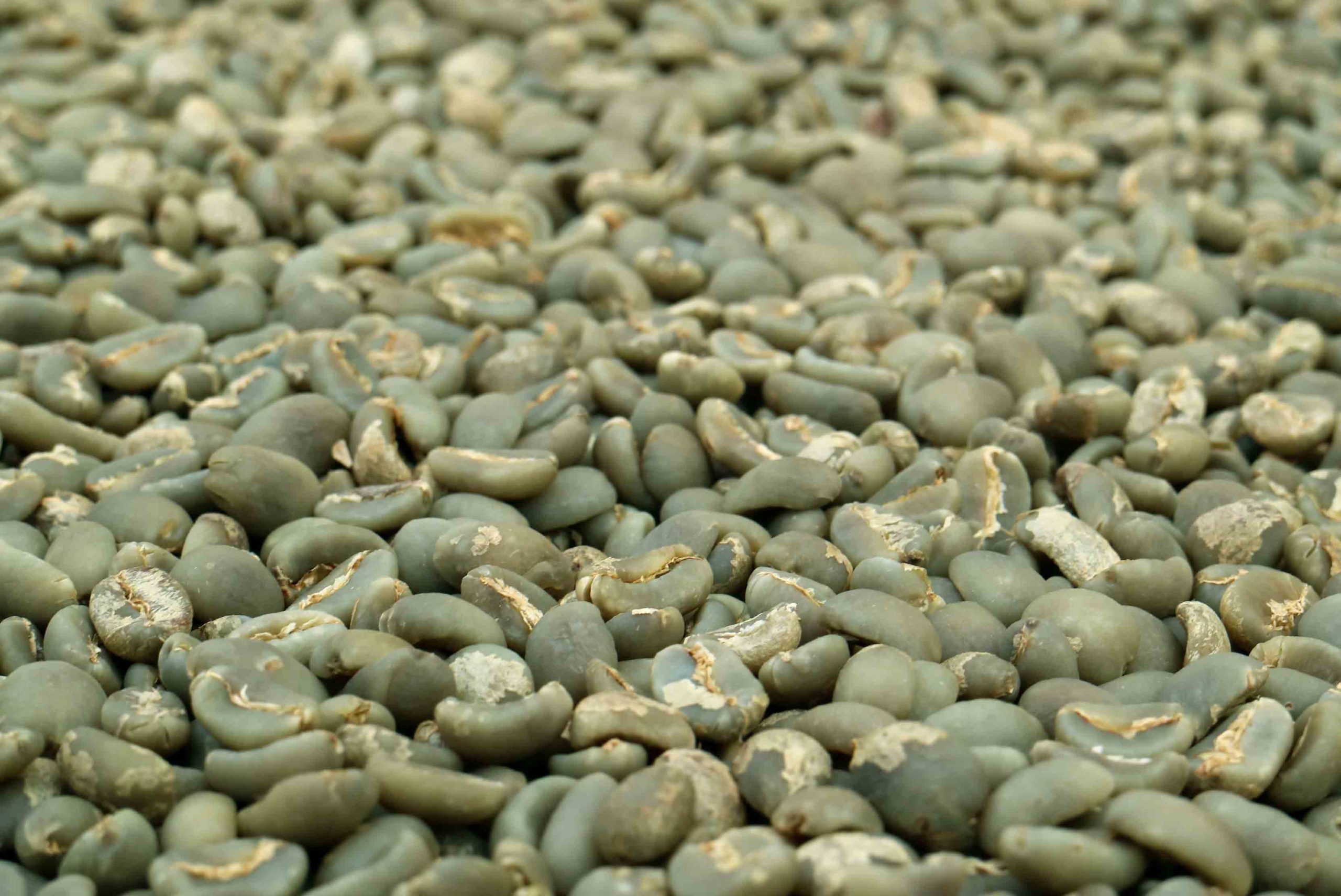 Many of the islands of Indonesia were formed by volcanoes. Therefore, they are mountainous and have rich soil that is ideal for growing coffee. It is no wonder that some of the world’s most famous coffees are grown on the islands of the Malay Archipelago of Indonesia: Sumatra, Sulawesi, and Java. Approximately 15% of all the coffee grown in Indonesia is Arabica. Sumatra is the second largest islandof the Republic of Indonesia.
Sumatra Mandheling coffee is grown on thelofty volcanic slopes of Mount Leuser near the port of Padang in the Balak region of west-central Sumatra.

Coffee trees were originally brought to Indonesia in the early 19th century by the Dutch, who sought to break the world-wide Arabic monopoly on the cultivation of coffee. Within a few years, Indonesian coffee dominated the world’s coffee market. Yet by the end of the century disease completely destroyed the crop.
Coffee trees were successfully replanted and quickly gained a large share of the world market until the plantations were ravaged again during World WarII. “Mandailing”, spelled here correctly, is technically an ethnic group in Indonesia, not a region, as is Batak.

The unique method used in its production results in a very full body with a concentrated flavor, garnished with herbal nuances and a spicy finish. Giling Basah, the name of the traditional Sumatran process, involves hulling the parchment off of the bean at roughly 50% moisture content; for comparison, most other processes hull coffee at around 10-12% moisture. This unique Sumatran process results in a trademark flavor profile (low acidity and a richness that lingers on the back of the palate) and gives the green beans a signature dark color. Notes of chocolate are evident in the finish.

We buy Grade 1 Sumatras as Double-Picked (DP) or Triple-Picked (TP), referring to the number of times the coffee is hand-picked for defects. This extra quality control results in a very consistent cup including only cherries at optimum ripeness.