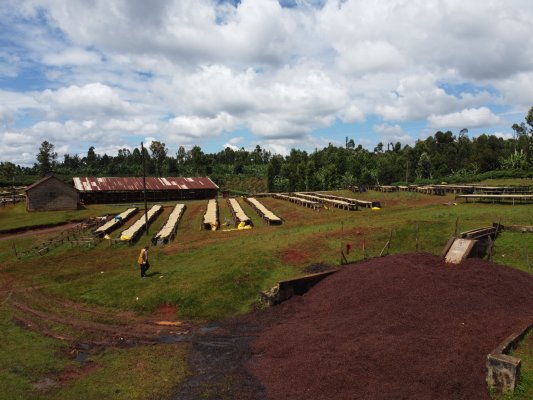 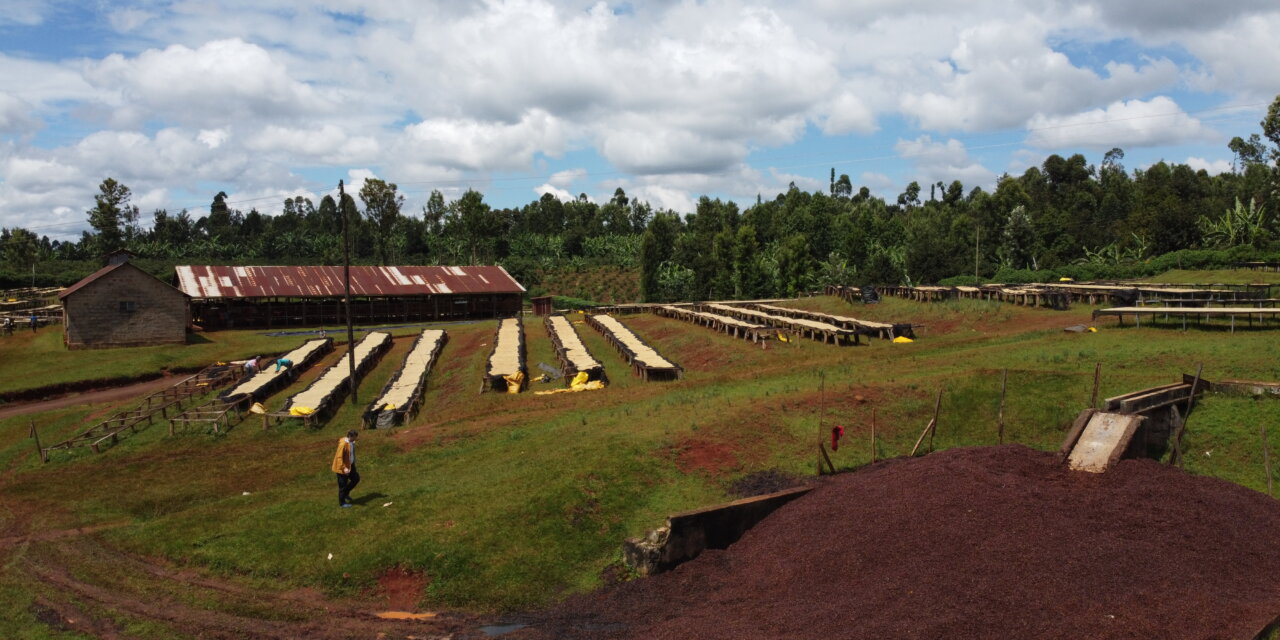 The Baragwi FCS is today the largest cooperative in Kenya both in volume and number of members.

Baragwi Farmers Cooperative Society Limited is located in Baragwi and Karumandi locations – Gichugu Division in Kirinyaga County, Kenya, East Africa. It is named after the referred Location Baragwi. It borders with Ngariama and Njuki-ini locations to the East, Kabare and Kirima locations to the West; Mt Kenya to the North and Mwea Division to the South.The Society’s head office is situated at Kianyaga market at the end of Kutus/ Kianyaga tarmac road. The Society was registered on 26th October 1953 and given the registration Number CS/0398 as a coffee marketing Society with the following objectives: To promote social economic interests of its members. To arrange for coffee processing, grading, packing, transporting and marketing for the best price. Do any other activity deemed necessary for the most profitable disposal for the members, as set out in the Society’s by-laws. Membership consists of the original members who signed the application for registration and others who were subsequently admitted. To date the Society has 16,892 registered members. These members are drawn from the 12 wet mills which form the society. The society has a workforce of 137 staff members out of which 31 are female and 106 are male.

Cherries are hand sorted for unripes and overripes by the farmers before they go in to production. A disc pulping machine removes the skin and pulp. The coffees are graded by density in to 3 grades by the pulp­er. Grade 1 and 2 go separately to fermentation. Grade 3 is considered low grade. The coffee is fermented for 16-24 hours under closed shade. After fermentation the coffees are washed and again graded by density in wash­ing channels and are then soaked under clean water from the Gatomboya stream for 16-18 hours.

When they start the pulper the cherries go by gravity in to the machine. They normally use disc pulpers such as old three disc Agaarde or similar brands. The parchment flows from the discs with water allowing the parchment to be separated by density. The densest beans will sink and are pumped straight through a channel to the fermentation tank as P1 (parchment 1 and is what we generally are buying. 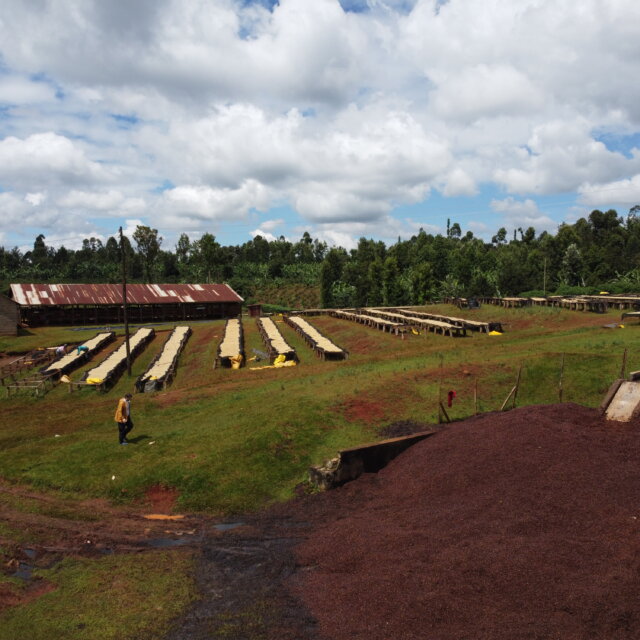