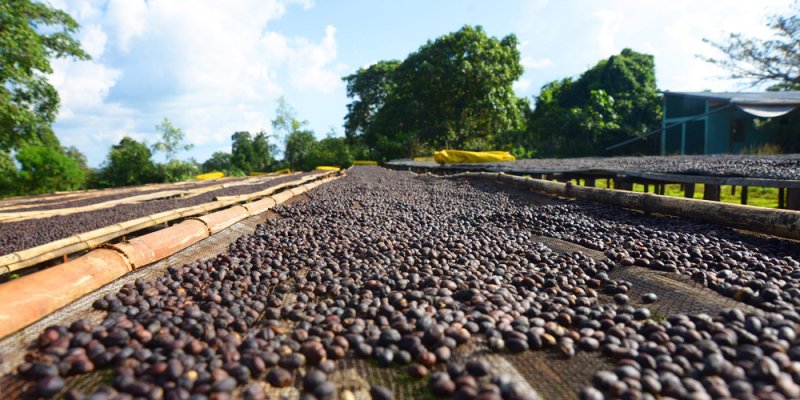 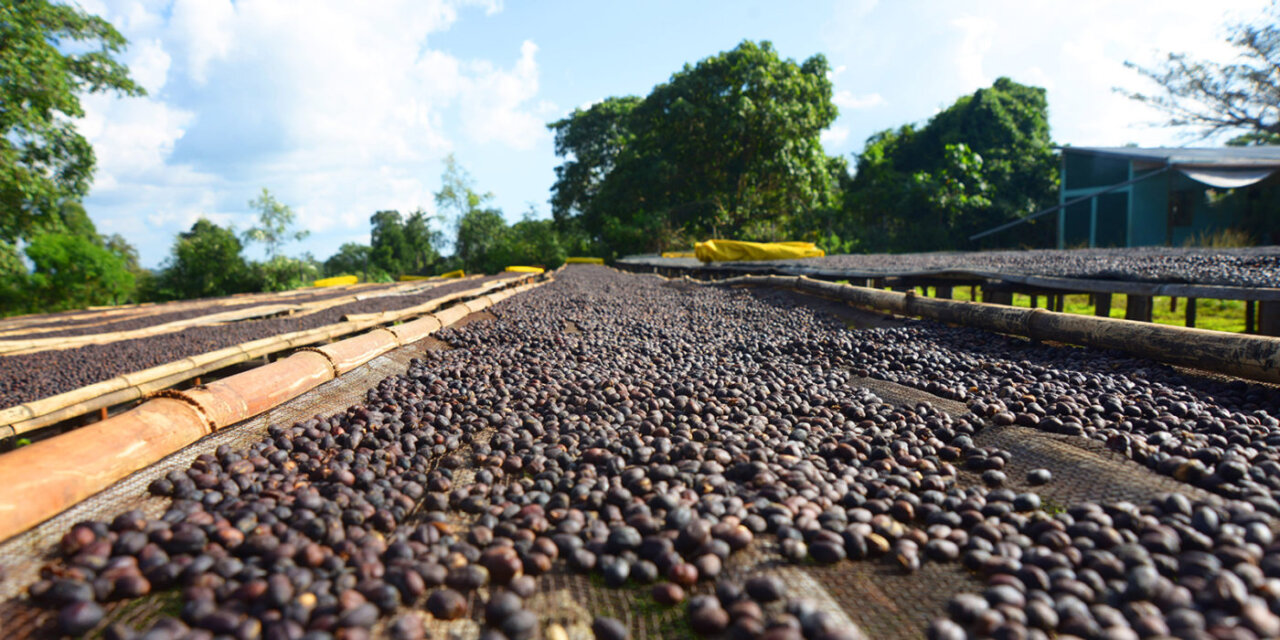 The famous legend of coffee goes back to the 3rd century when an Ethiopian goat herder, called Kaldi, noticed his herd behaving like young kids after eating some stimulating red berries. Kaldi, shared his discovery with the abbot of a nearby monastery, who decided to test the power of the berry himself. He poured boiling water onto the berries he had collected and made a drink which he found helped him to stay awake during long hours of prayer. The earliest discoveries on coffee plantations indicate that the first attempts to grow this plant as a crop in a controlled environment were in the islands of lake Tana in the Northwestern part of Addis Ababa.

Cultivation Areas
The Daaarnhouwer’s Guji grade 1 is grown on the mountains of the Guji Zone in the Oromia region. The Guji zone borders the Somali region on the east, the Peoples region on the north and the Borena region in the south. The Guji zone is a newly created area since it exists only since 2002. 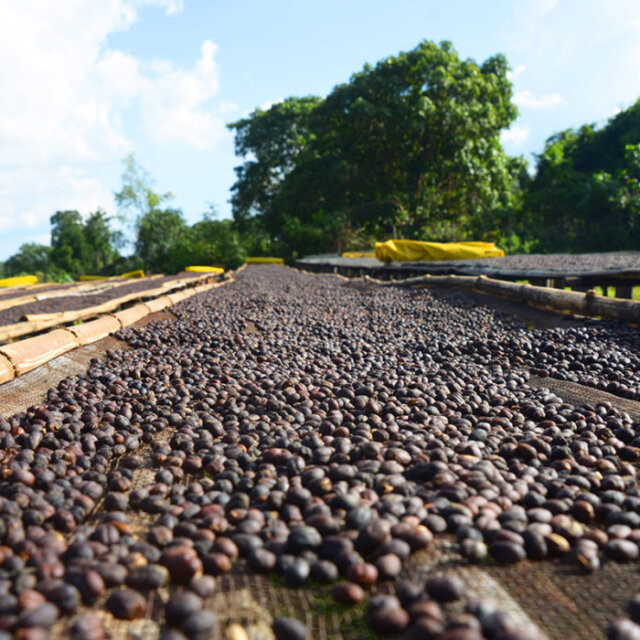