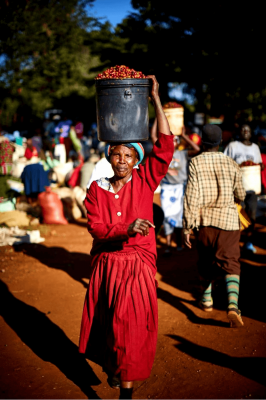 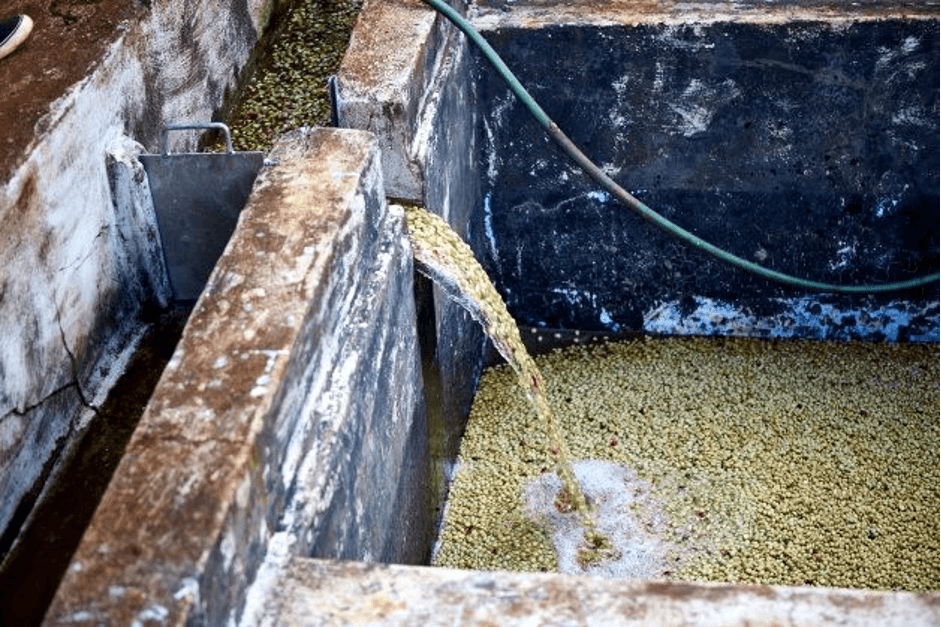 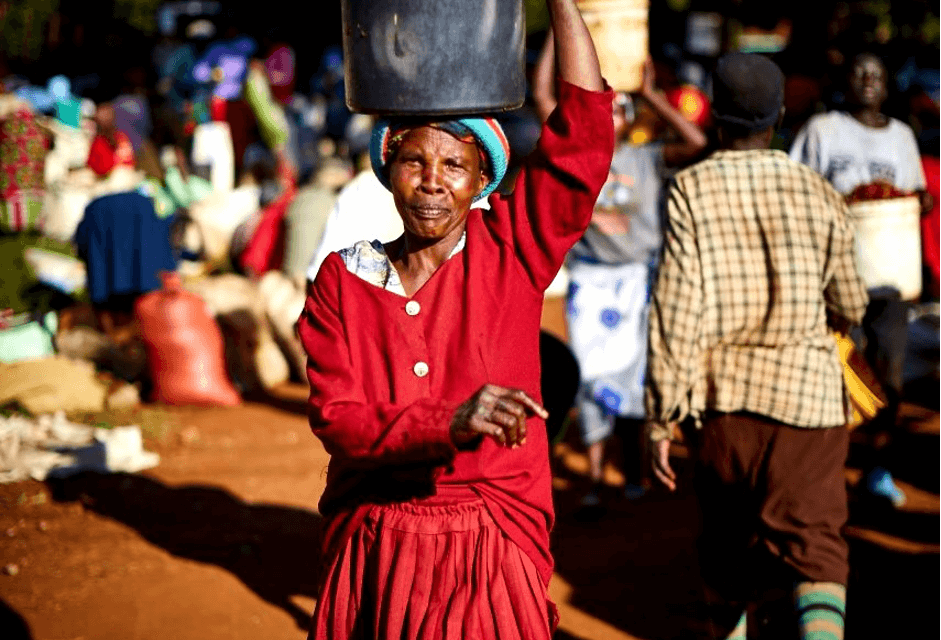 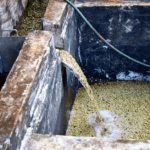 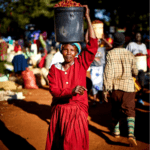 Murang’a County is one of the five counties in the Central region of the Republic of Kenya. It is bordered to the North by Nyeri, to the South by Kiambu, to the West by Nyandarua and to the East by Kirinyaga, Embu and Machakos counties. Its largest town and capital is Murang’a.

Murang’a County is thought to be birthplace of the Kikuyu Community. Murang’a is also famed as the origin of the Mau Mau uprising.

Muriranja Factory has around 500 members with around 180 ha under coffee. Muriranja produces around 90 MT of cherries annually.

is right the red cherry is hand picked into buckets early in the morning and carried to the wet mill. The harvested cherries are  splayed out on a patio at the wet mill in the afternoon light, with underipes, overipes and any foreign object being removed before the mass of round red cherries are tipped into the hopper above the pulping station. Clean water  (wet processing) is drawn up and poured into the  hopper on top of the heaped cherries, funneling them down through a polished chute into the pulping house where the outer fruit is removed between two rotating abrasive slabs. As the now exposed coffee beans tumble out of the pulper into a channel of water, the floating beans are skimmed off, and the sinking denser beans pass out through a hole in the bottom spilling into the fermentation tanks were they spend the night.

The next day the coffee is handled to see if the sticky sweet mucilage has broken down, leaving a rough parchment coating, once “the feel” of the coffee meets the wet mill manager’s approval, water will be poured into the tanks to thoroughly wash the beans. Once washed, the sluice gates are lifted allowing the coffee to spill out into the washing

channels, in here the coffee slides down the gently sloping tiled channel. Wooden shunts are used to repeatedly push the coffee by hand back to the top of the channel, this repeated action separates the denser beans as the lighter beans will race back to the bottom under the force of the gentle current, whilst the denser higher quality beans will idle there way slowly down. Sun drying of the parchment coffee on raised tables is done under careful supervision, the parchment coffee is covered up whenever there is sign of rain or the sun’s rays are too

harsh. The coffee is regularly checked for moisture and once it reaches the 10-12% target level, it will be bagged up for transport to the  dry mill.

Harvest- The cooperative  harvests  its main harvest between Oct and Dec. Early crop is harvested in minimal quantities between April and July. 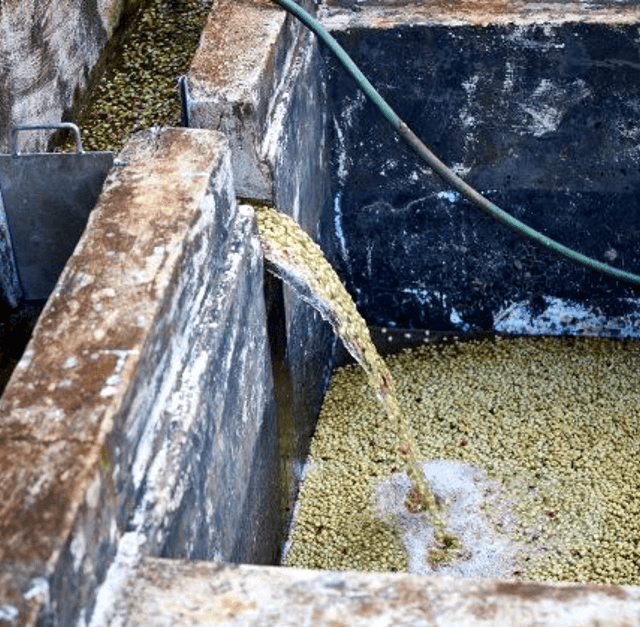 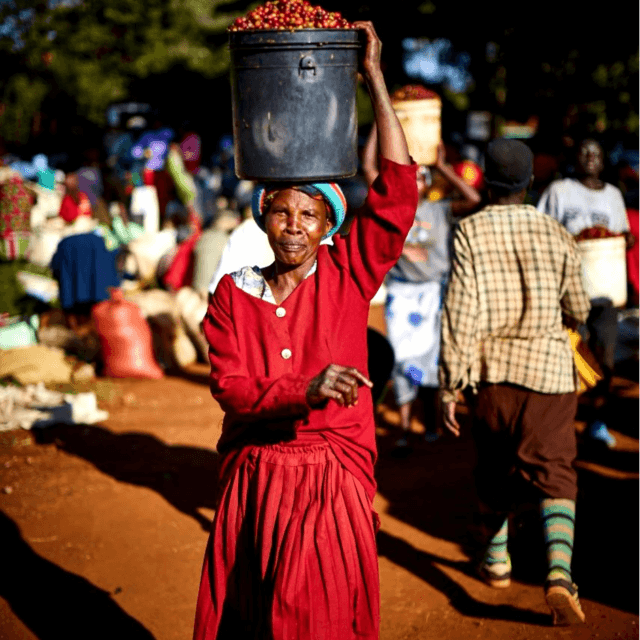