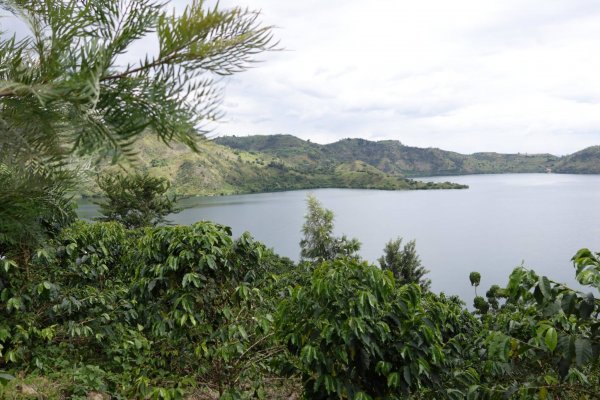 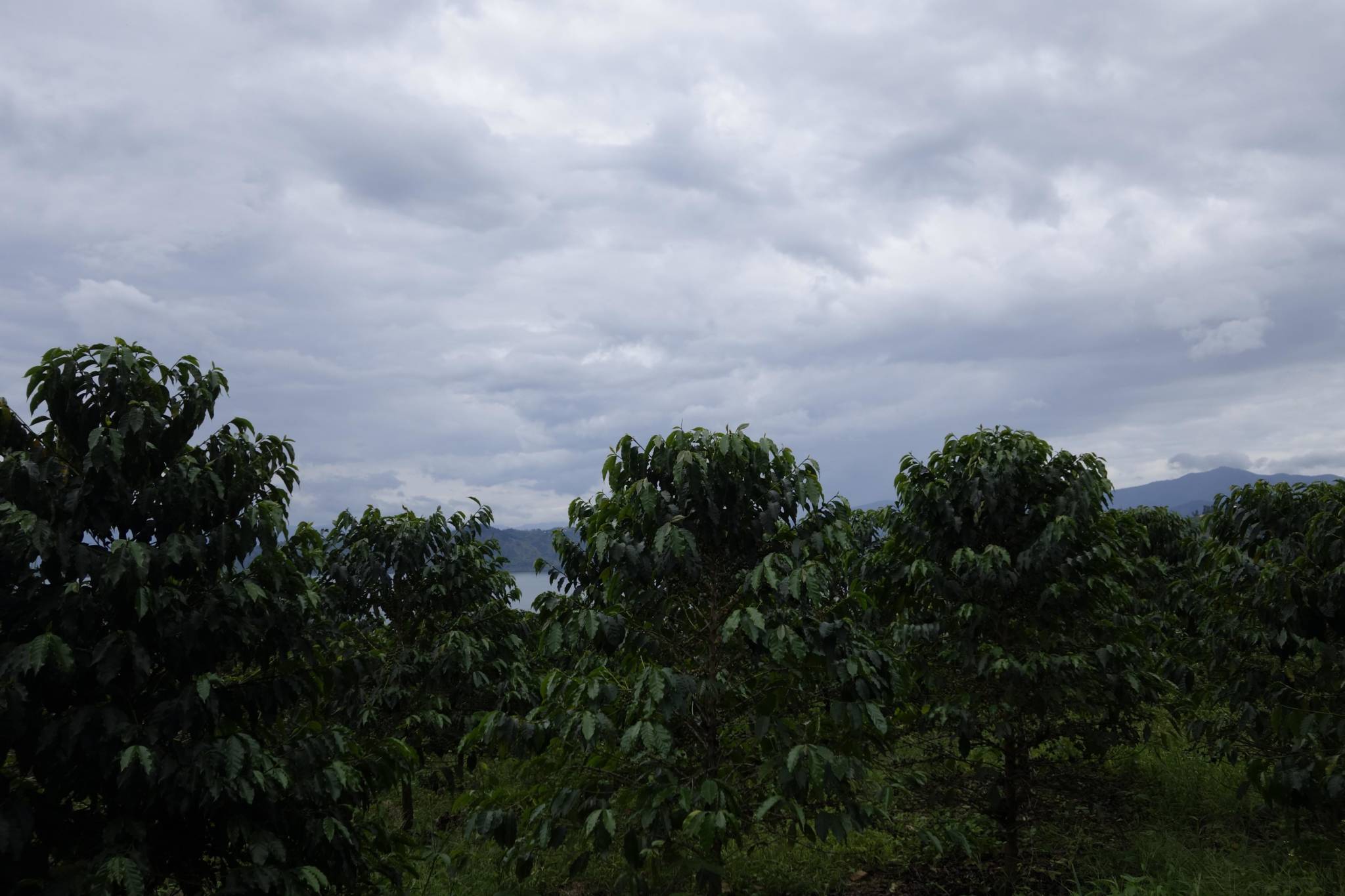 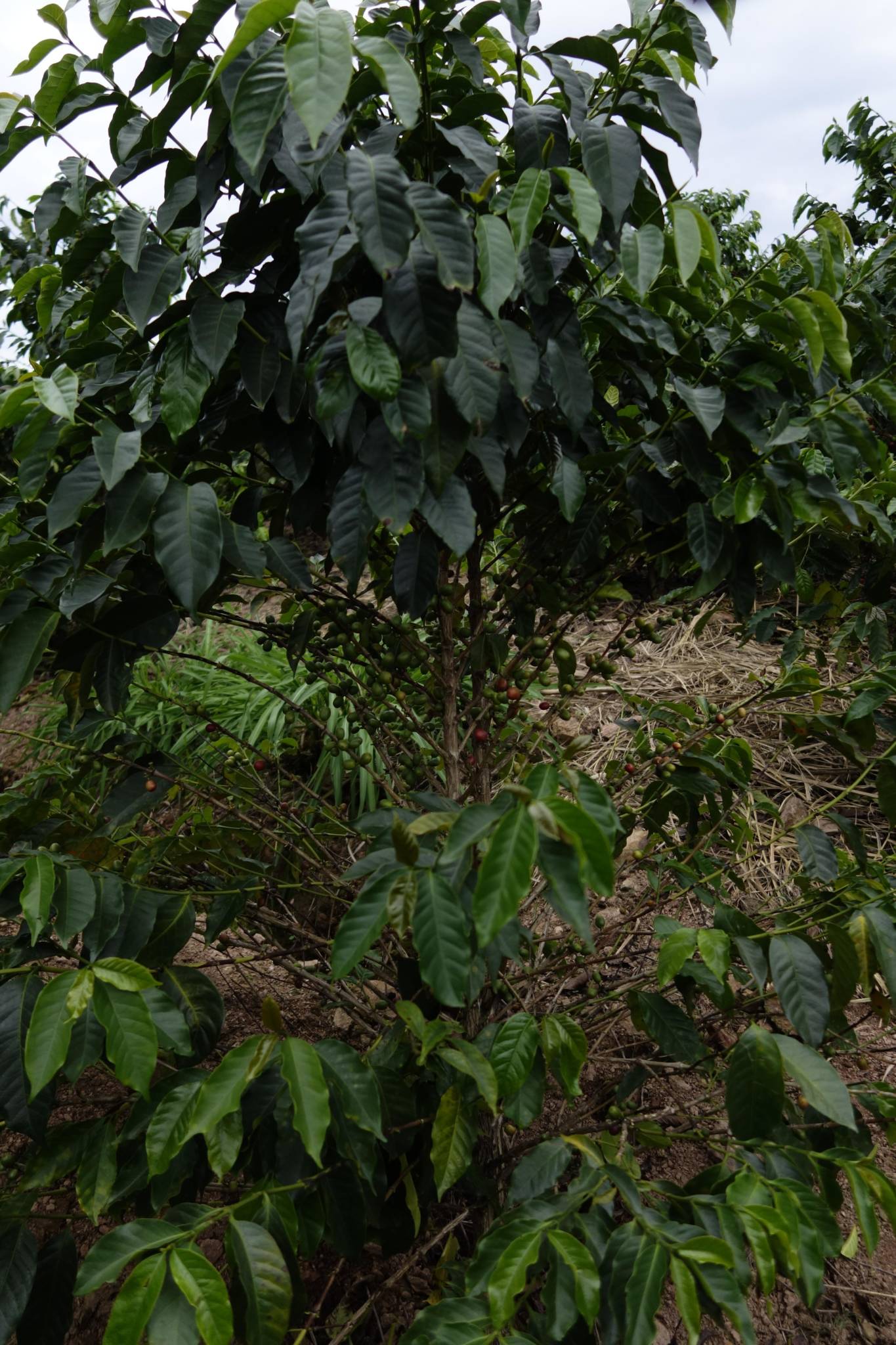 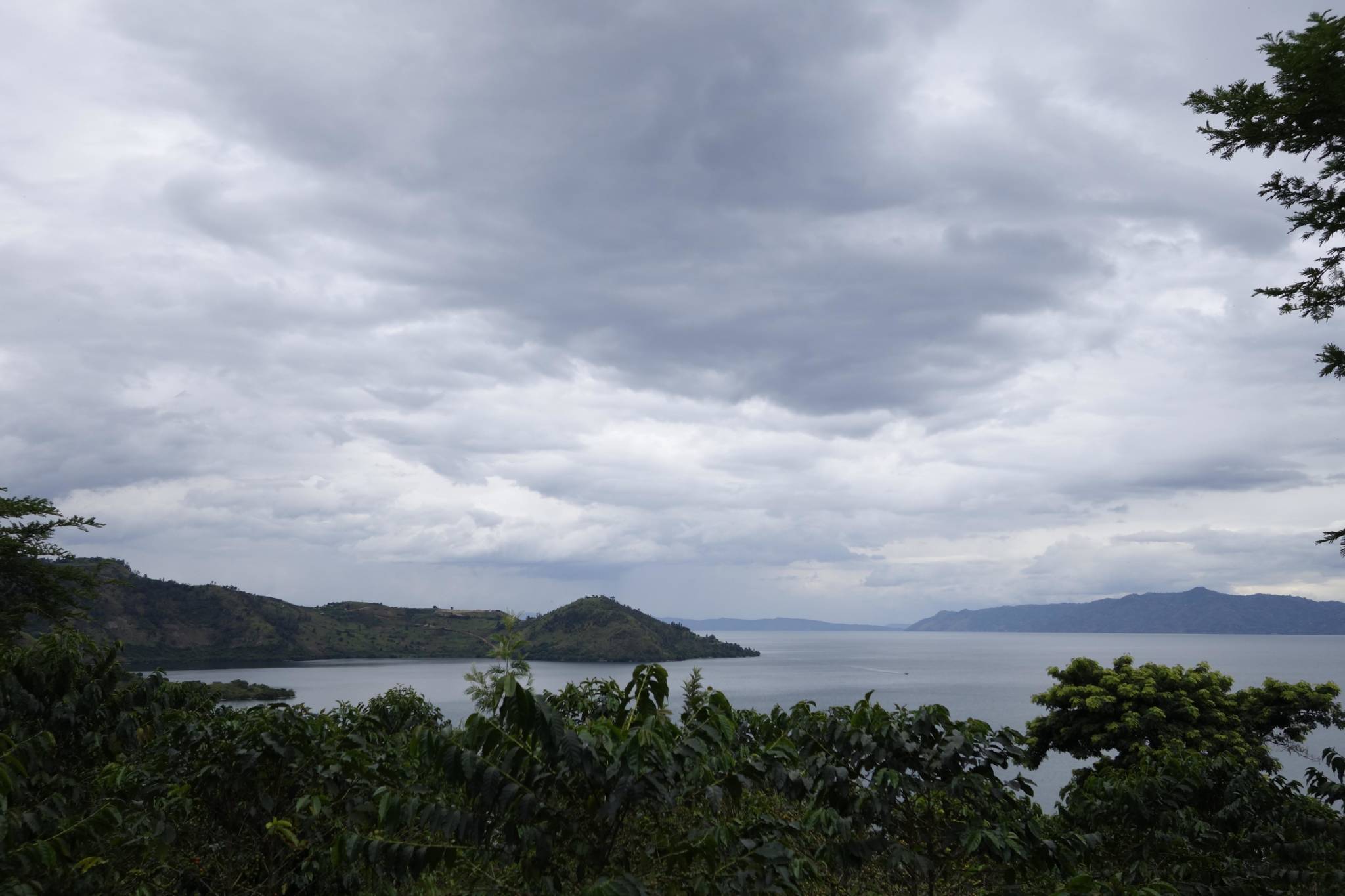 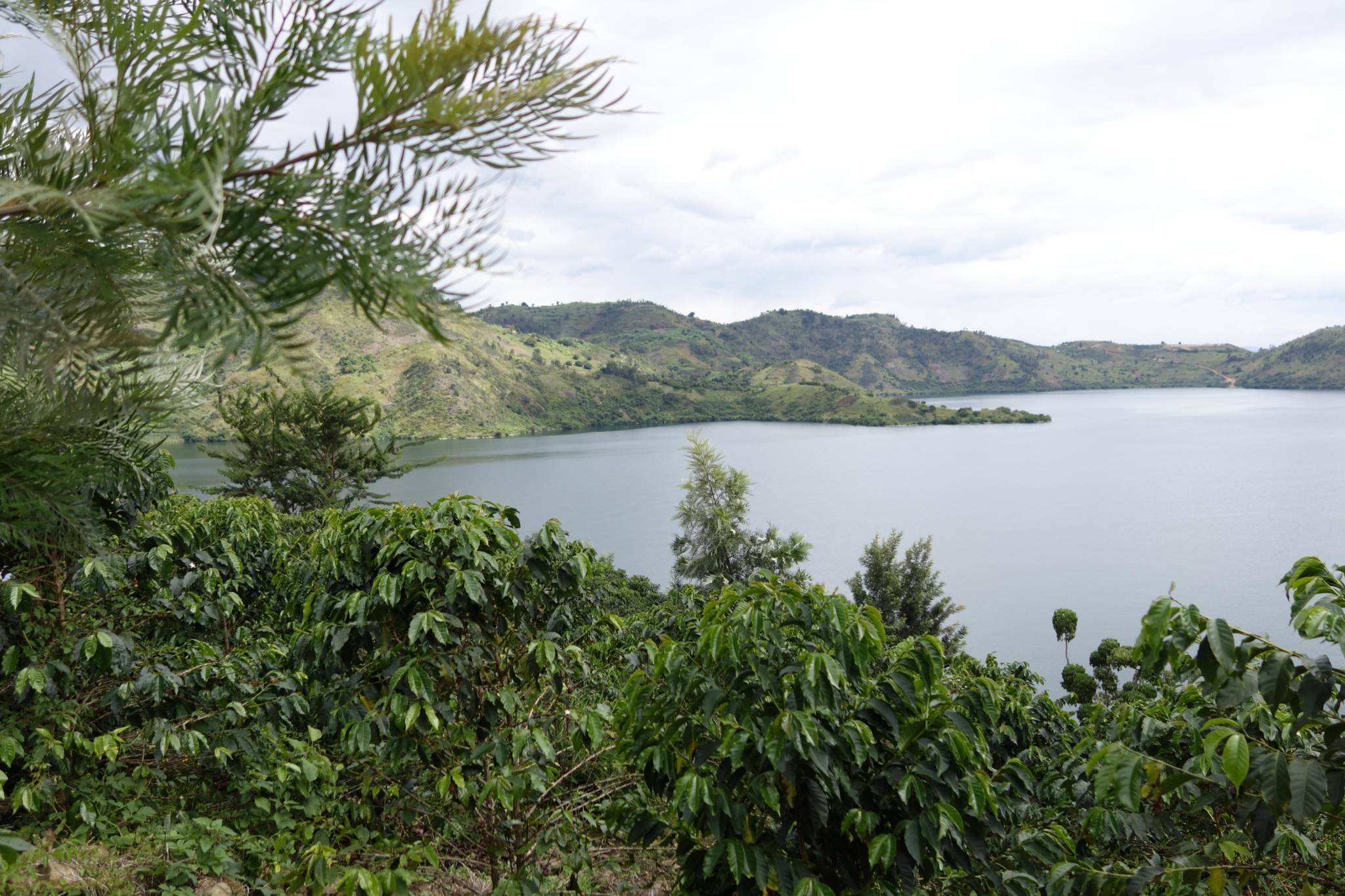 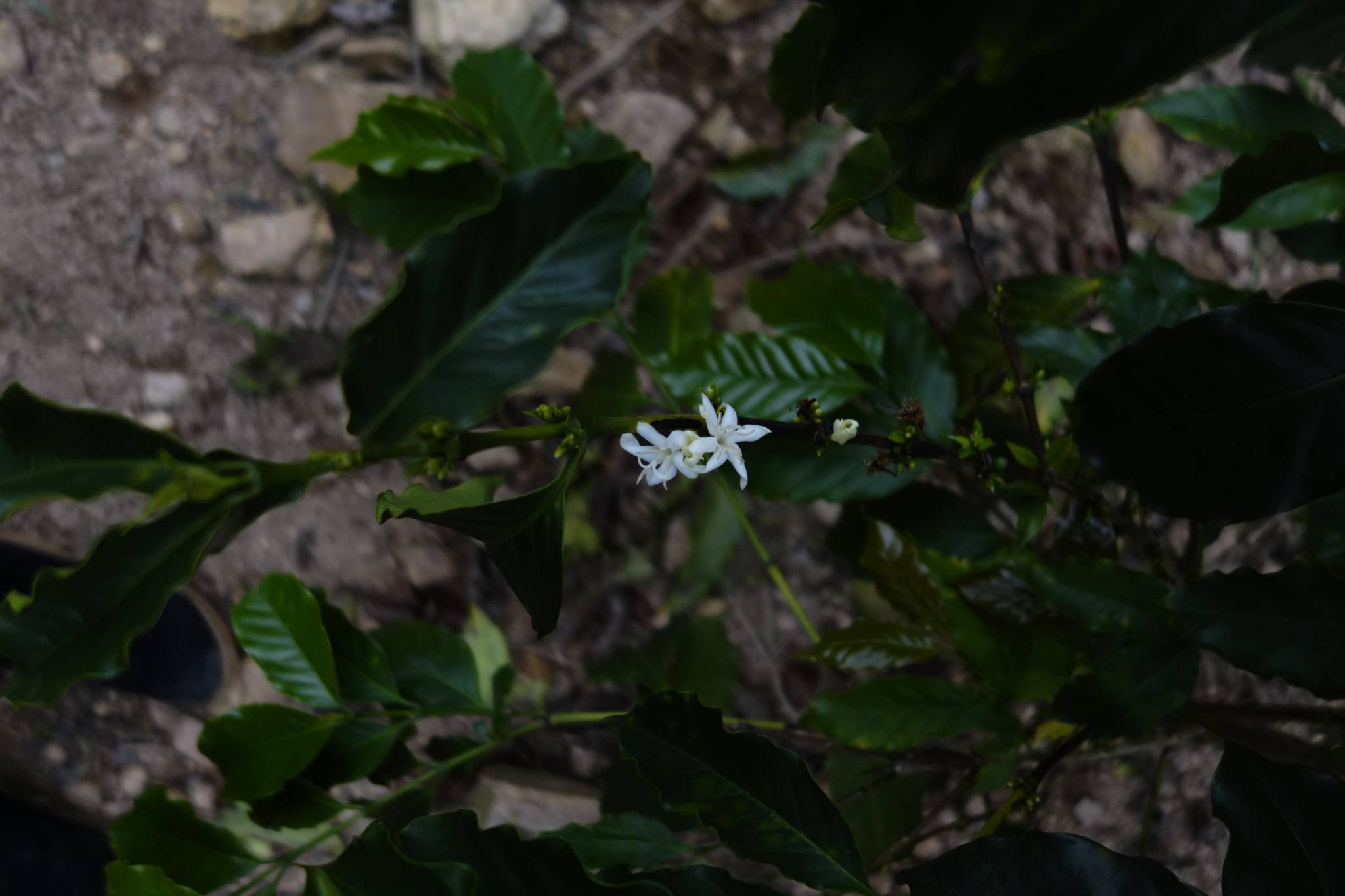 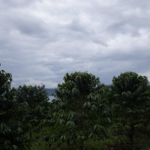 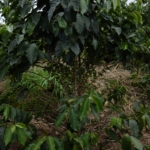 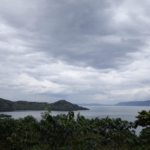 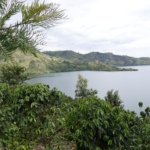 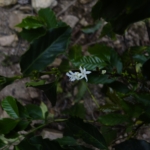 Nyaruzina is unique, in that it is a single farm producing its own lots. We have been working with the owner of the farm since last year on separation on maintaining separation of the cherries from each of her three farms. The cherry grown here are kept separate and processed at a nearby washing station, where they are pulped, fermented, and soaked before being dried on raised beds. We are cupping through the production of each farm in order to make our selection of the most interesting lots to us.
This is one of two Nyaruzina lots we have available this year, this lot is delicate and had great fragrant characteristics.

Nyaruzina is one of three farms owned by a Rwandese business woman, Umwizeye Furaha. This farm is situated on an Island in Lake Kivu.

These farms where established in 2009, Furaha was originally leasing a nearby washing station called Morundo but earlier this year (2016) she purchased this washing station for the processing of all her farms coffees.

Most farmers in Rwanda are smallholders with between 250- 300 trees, while at the three farms that make up Kivu Belt there are approximately 92,000 coffee trees. This region of Rwanda is known for its higher altitudes and volcanic soil that assist in the production of great cherry.

Last year was the first year we purchased coffees from Nyaruzina, and this year again, we are offering these coffees exclusively as we plan to continue to work together.

Unlike the majority of coffees, we work with in Rwanda this is a unique coffee because all of the cherries are produced on one farm where Furaha is able to control the growing conditions; inputs, pruning, mulching etc. In this case there is also far more scope for selective picking and sorting to only process the best cherries.

The cherry grown at Nyaruzina are processed at Morundo washing station, the employees here are very competent, and trained in managing the delivery of cherry from the farm.

They have very strict routines for cherry reception and sorting, the cherry are initially sorted by hand and are then placed in a tank prior to pulping where floaters are removed

The climate through most of the season in Rwanda is relatively cool, which assists in controlling the fermentation process. A 3-disc Aagard pulper is used here to remove the skin and pulp. The coffee is then fermented overnight, after which the parchment is graded and washed in channels. This process separates the parchment into two grades based on density. After washing the cherry are sorted and checked for defects under shade on the pre-drying tables while the parchment is still wet, before being put on the drying tables. The parchment is dried on African drying beds for up to 21 days, the parchment is covered by shade net during midday intense sun, during any rain and at night.