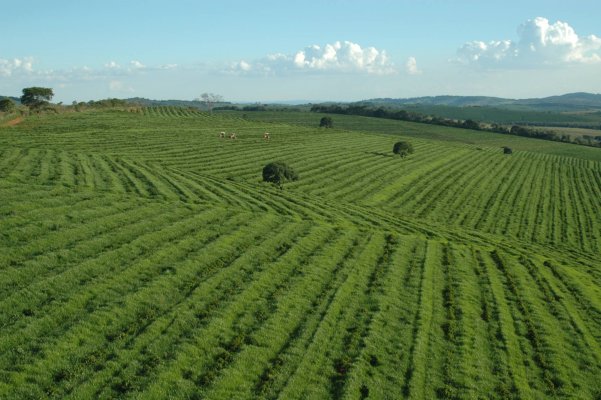 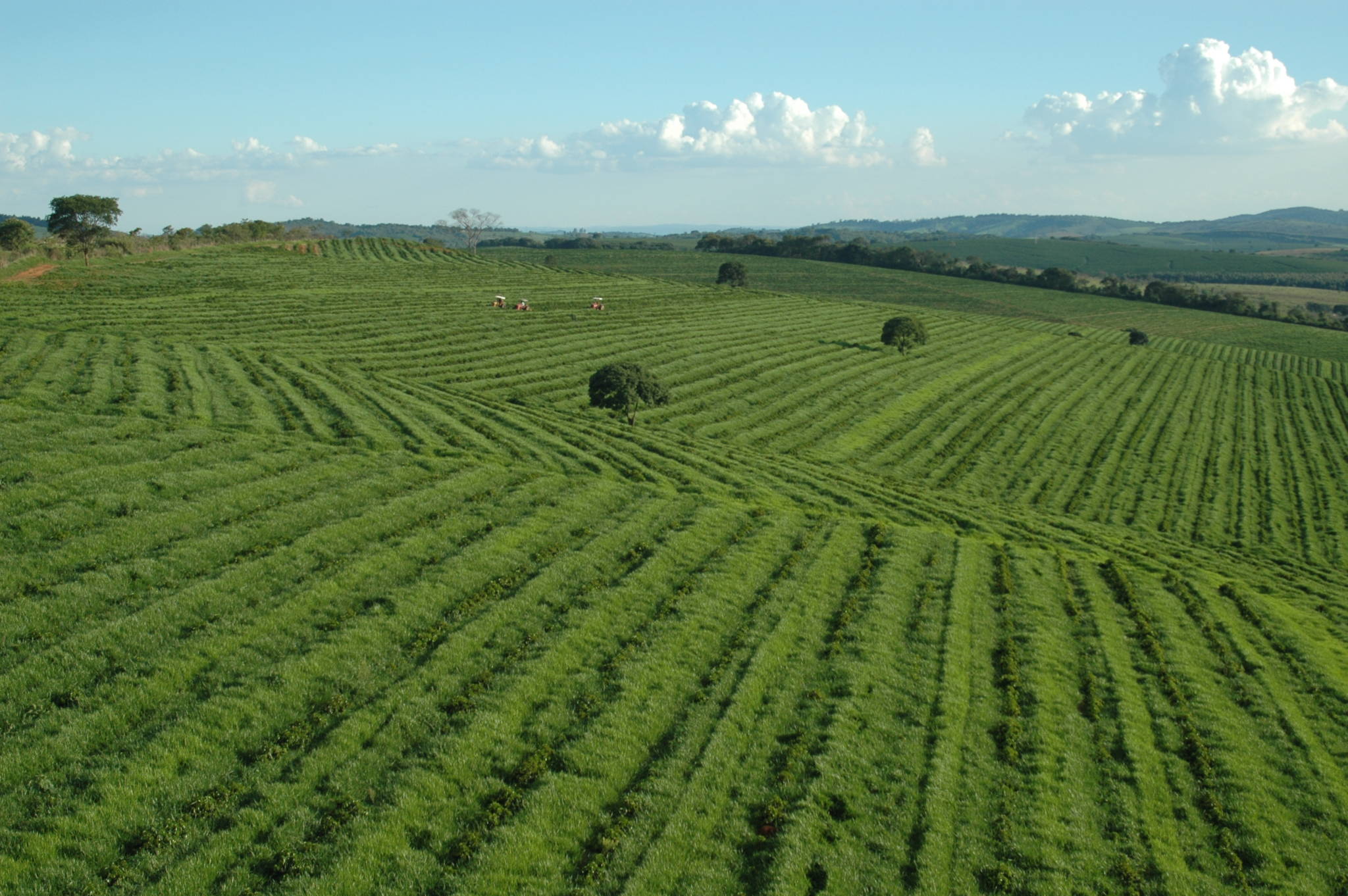 The Fazenda da Lagoa coffee plantation…
…is situated in the northeastern part of the famous coffee growing region of Sul de Minas, in Minas Gerais, only a few hundred kilometers away from São Paulo and Rio de Janeiro, at an altitude of around 1,100 meters above sea level.

It is in this fertile area that an Arabica coffee renowned for its exceptional quality and unique taste is grown. Fazenda da Lagoa focuses on the production of a unique unwashed natural coffee
but can adapt to supply coffee in its washed form depending on customer’s demand.

The origins of Fazenda da Lagoa date back to 1764, when the Portuguese crown donated the property to the so-called Jangada, the earliest ancestor of its agricultural director J. Paiva.

It is one of the oldest coffee farms in the region of the “Campo das Vertentes” and up to today has nearly maintained the same size. In fact, the first coffee tree of the municipal was planted
here in the middle of the 19th century.

In February 2003, this medium-sized Brazilian coffee farm with its 3.404 hectares of land, which had been owned by the Aguiar Paiva family for many generations, became part of the farming activities of Neumann Kaffee Gruppe.

The farm has a gross area of 3.404 ha of which 1850 ha are coffee fields.
At an altitude of 1,100 meters the farm has an ideal climatic profile. It has typical Brazilian laterite soils, 5.7 million trees and grows the following Arabica coffee varieties: Mundo Novo,
Acayá, Catuaí, Catucaí, Icatu, Topazio und Yellow Bourbon. The coffee is cleaned, dried and hulled on the farm and after staying 30 days in the resting silos, sent to Varginhas warehouse for
storage and reprocessing.

Fazenda da Lagoa’s coffee is fully traceable along the whole production chain back to the original coffee fields.

The picking season usually starts in the beginning of June and lasts until August.