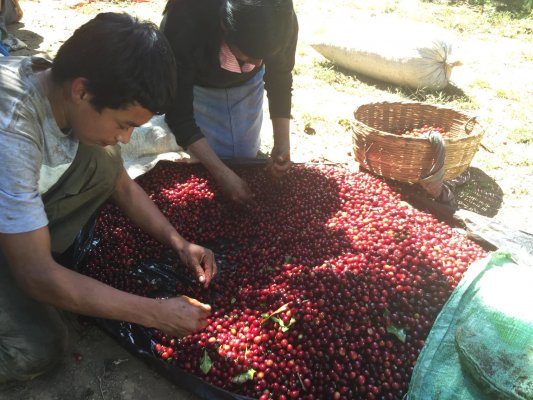 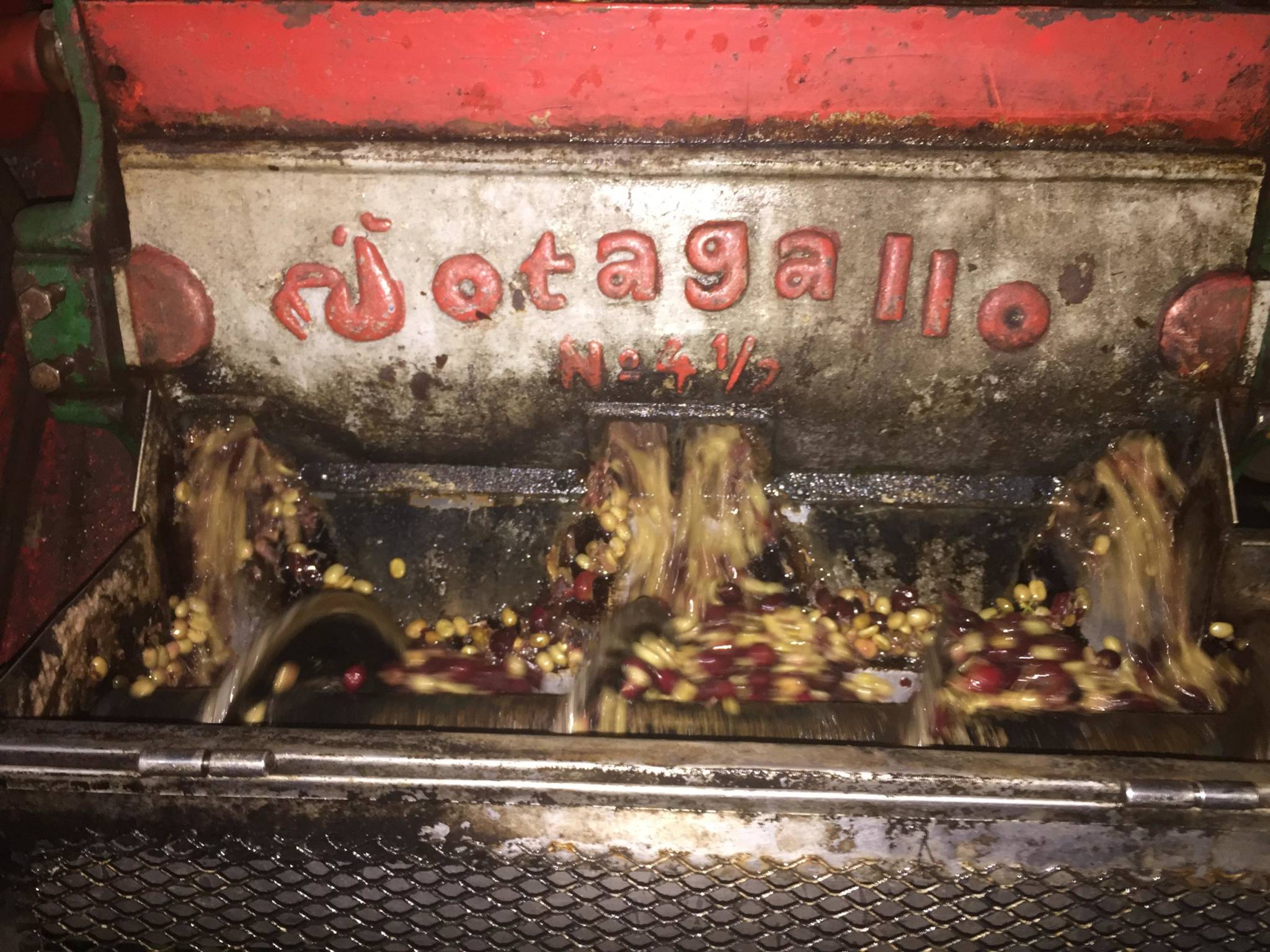 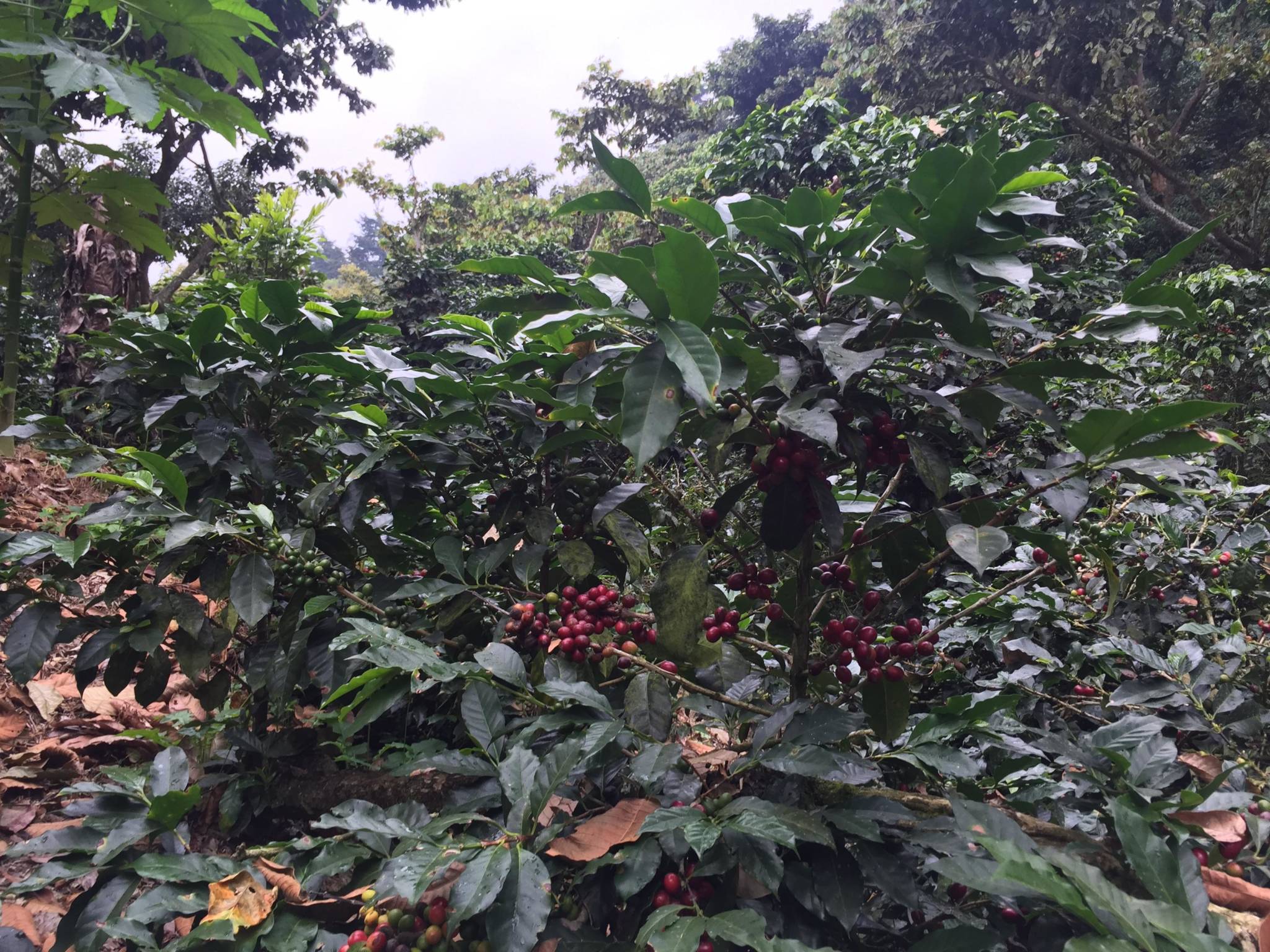 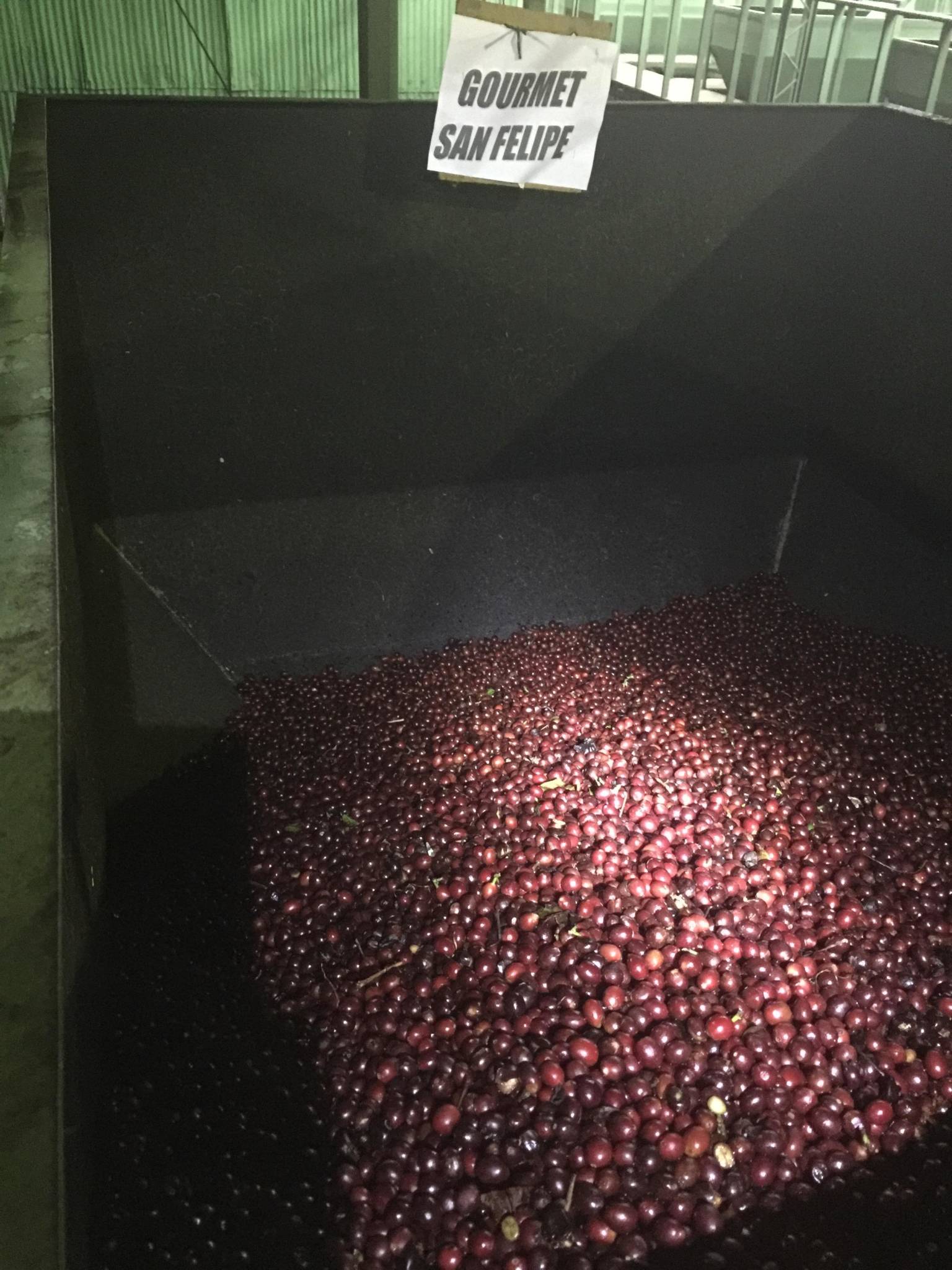 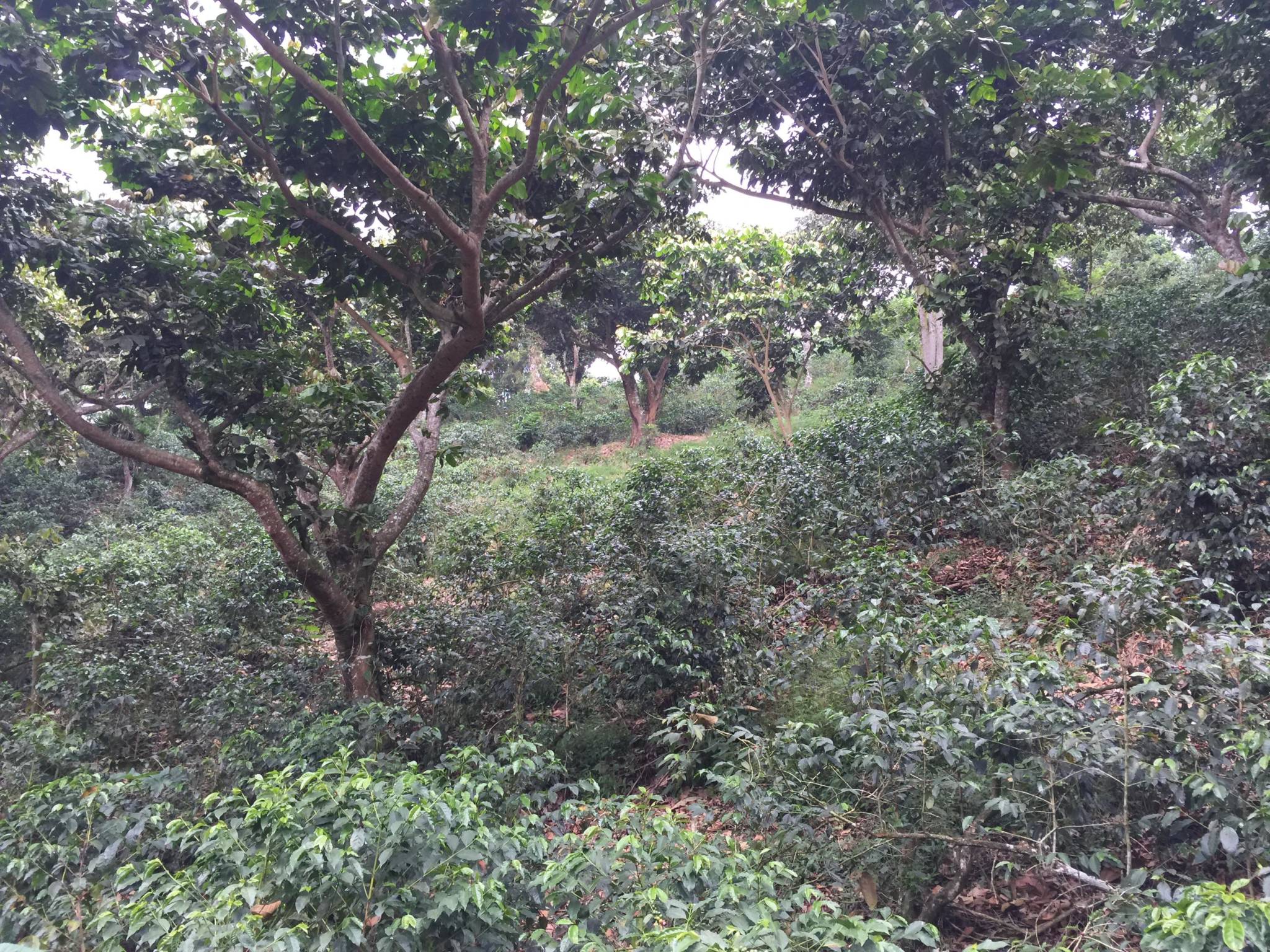 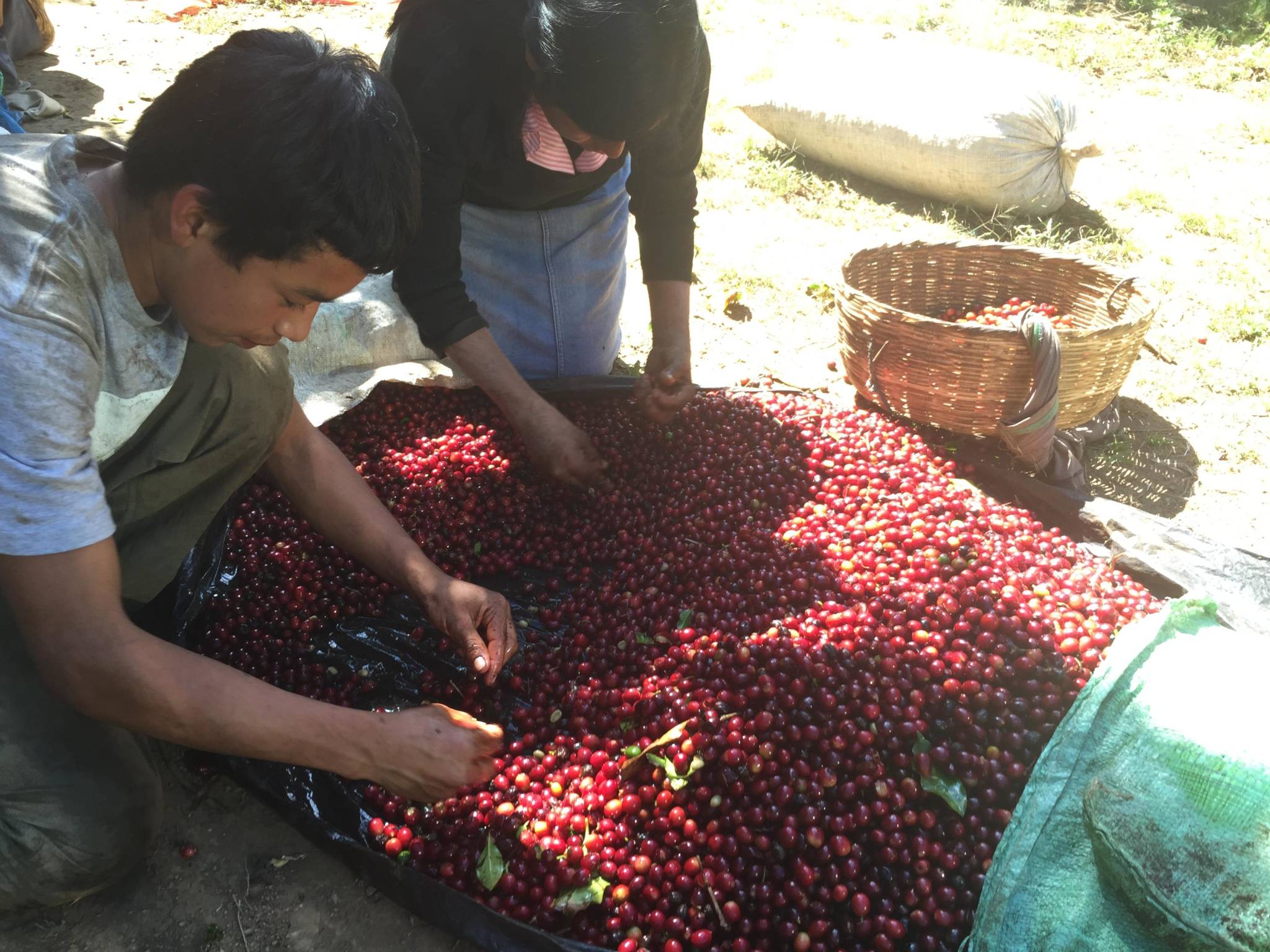 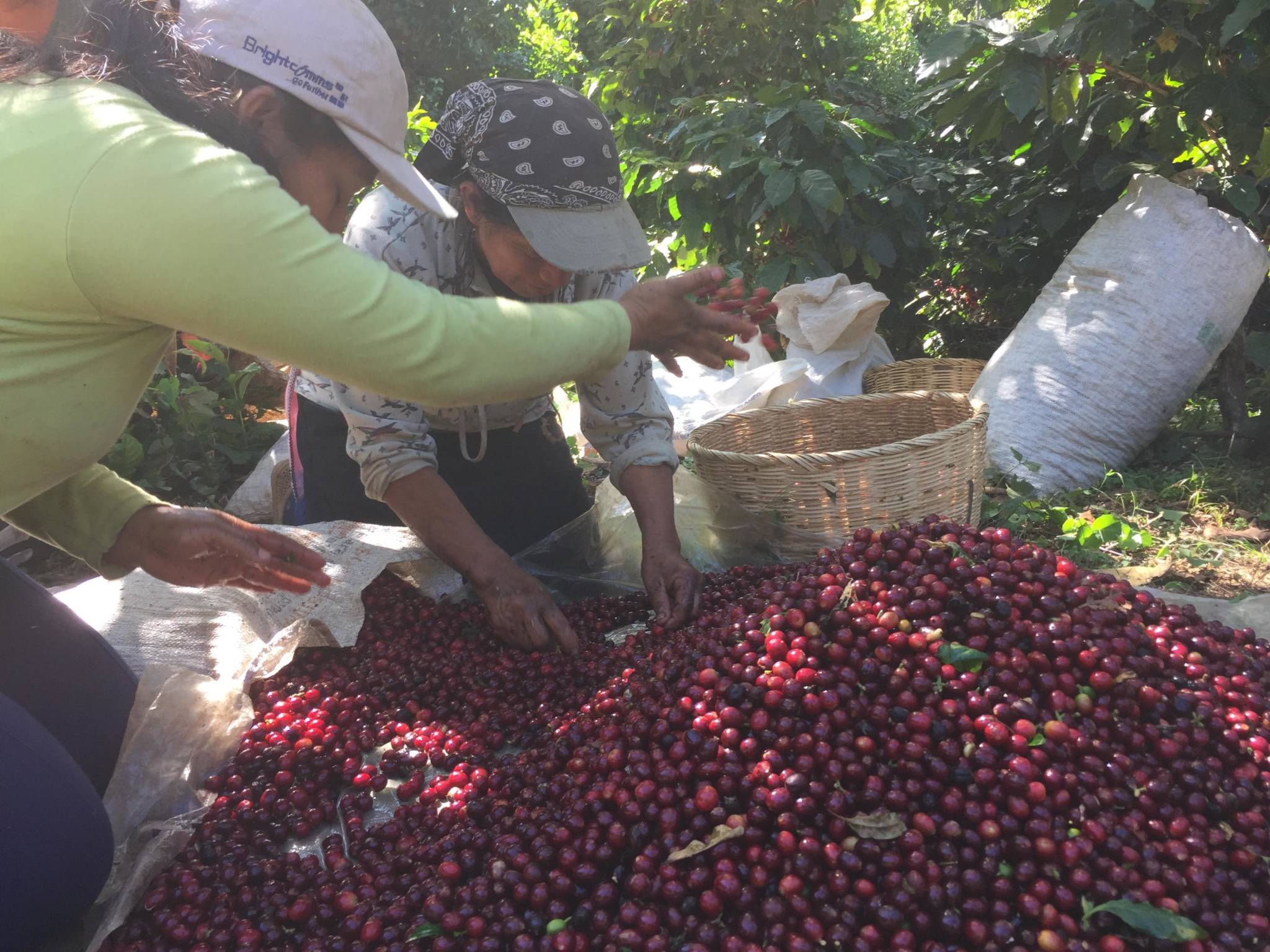 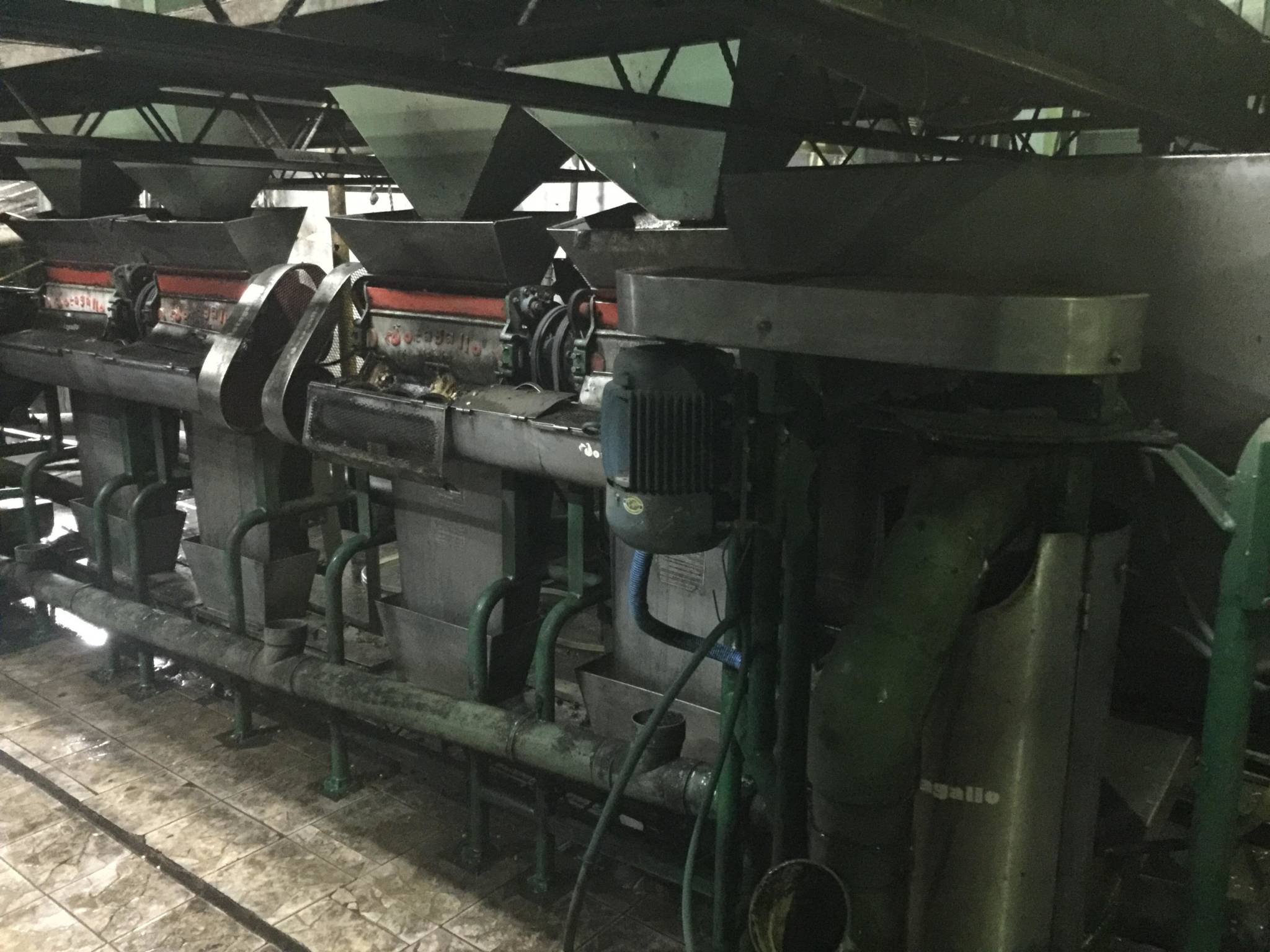 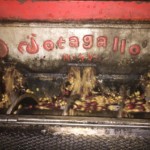 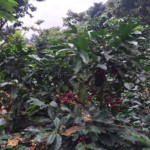 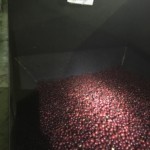 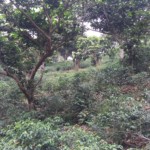 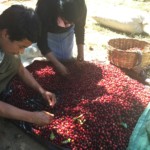 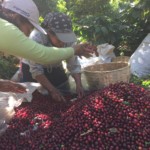 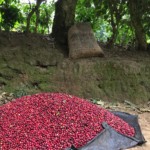 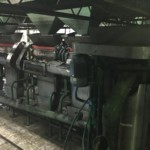 As its name describes it, this farm is a jewel in the heart of the coffee republic, in the western part of El Salvador. In the city of Apaneca, 189 Hectars of pure Bourbon is 100% grown under native shade trees, in full harmony with the environment and high degree of social responsibility. All activities at the farm are in accordance to the Rainforest Certification.

The coffees are for the most part processed based on trials and adjustments we made at the wet mill. They are using eco pulpers called Jotagallo that are doing about 80% mechanical demucilaging. Their standard procedure is to take the parchment from the pulpers directly to the patio for drying.

They also built two medical clinics in Atacco and are supporting them financially and donated land to two other clinics for the government.