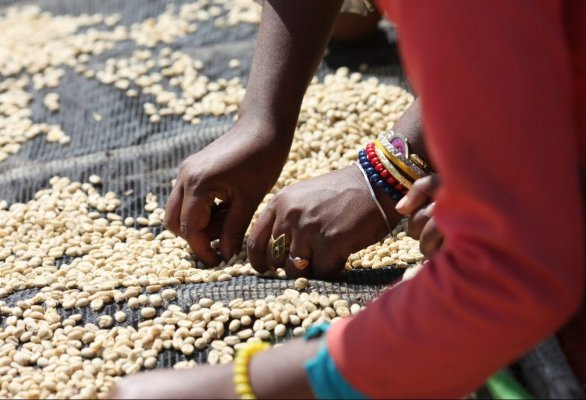 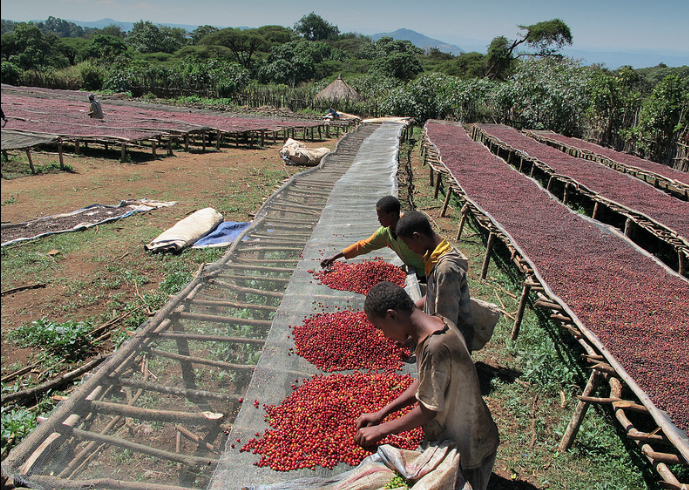 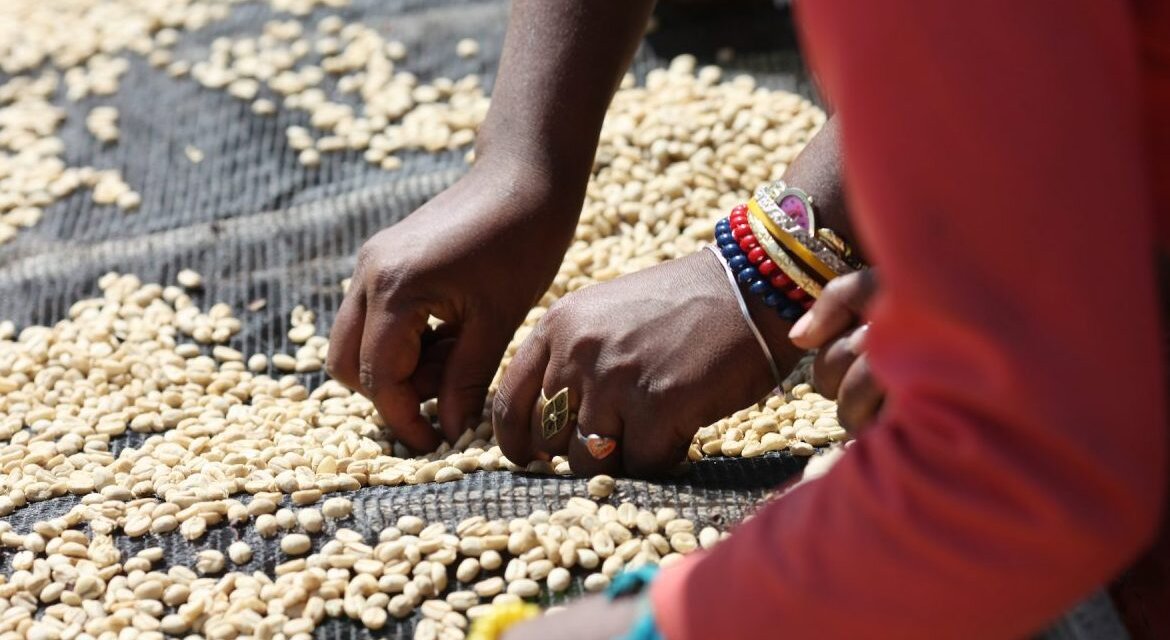 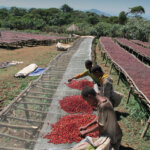 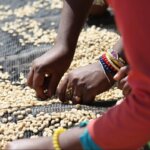 llubabor (Amharic: ኢሉባቦር) was a province in the south-western part of Ethiopia, along the border with Sudan. The name Illubabor is said to come from two Oromo words, “Illu” and “Abba Bor(a)”. “Illu” is a name of a clan, and “Abba Bor” was the horse name of Chali Shone, who founded the ruling family of the area when it was conquered by Shewa; hence IlluAbabor means the Illu belonging to Ababor(a).[1] Originally, its capital city was Gore, then around 1978 the capital was moved to Metu.[2] With the adoption of new constitution in 1995, the territory of Illubabor was divided between the Gambela, Oromia and the Southern Nations, Nationalities, and Peoples Regions of Ethiopia. 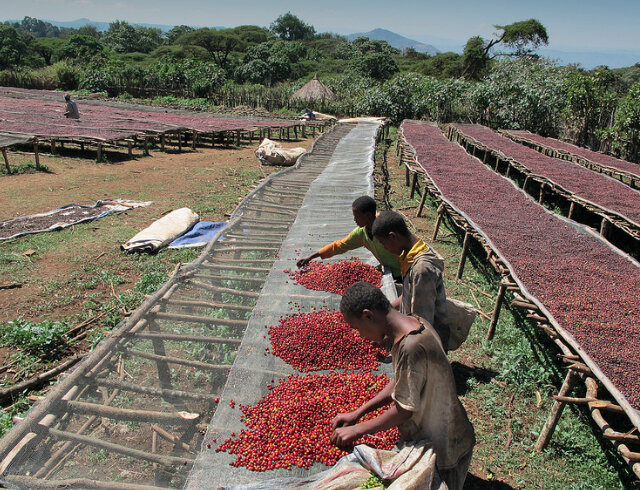 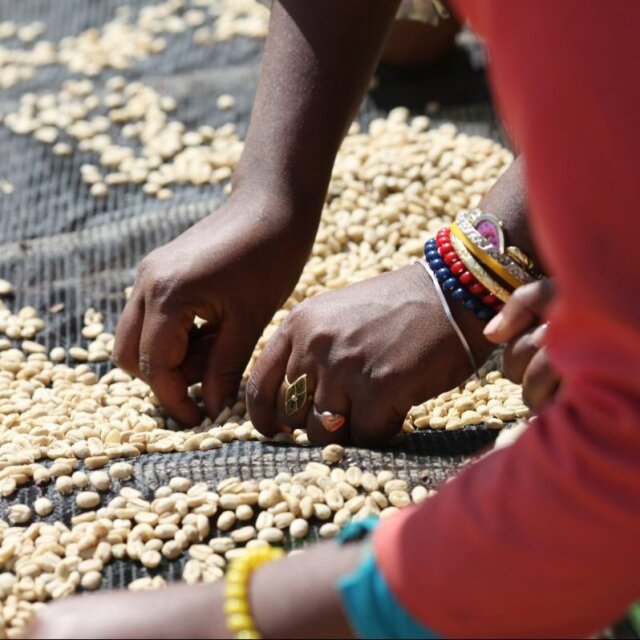