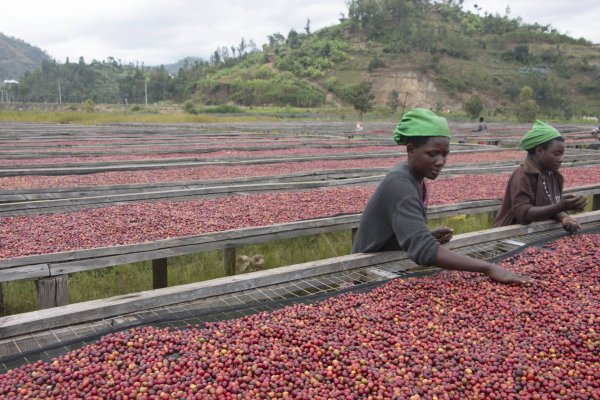 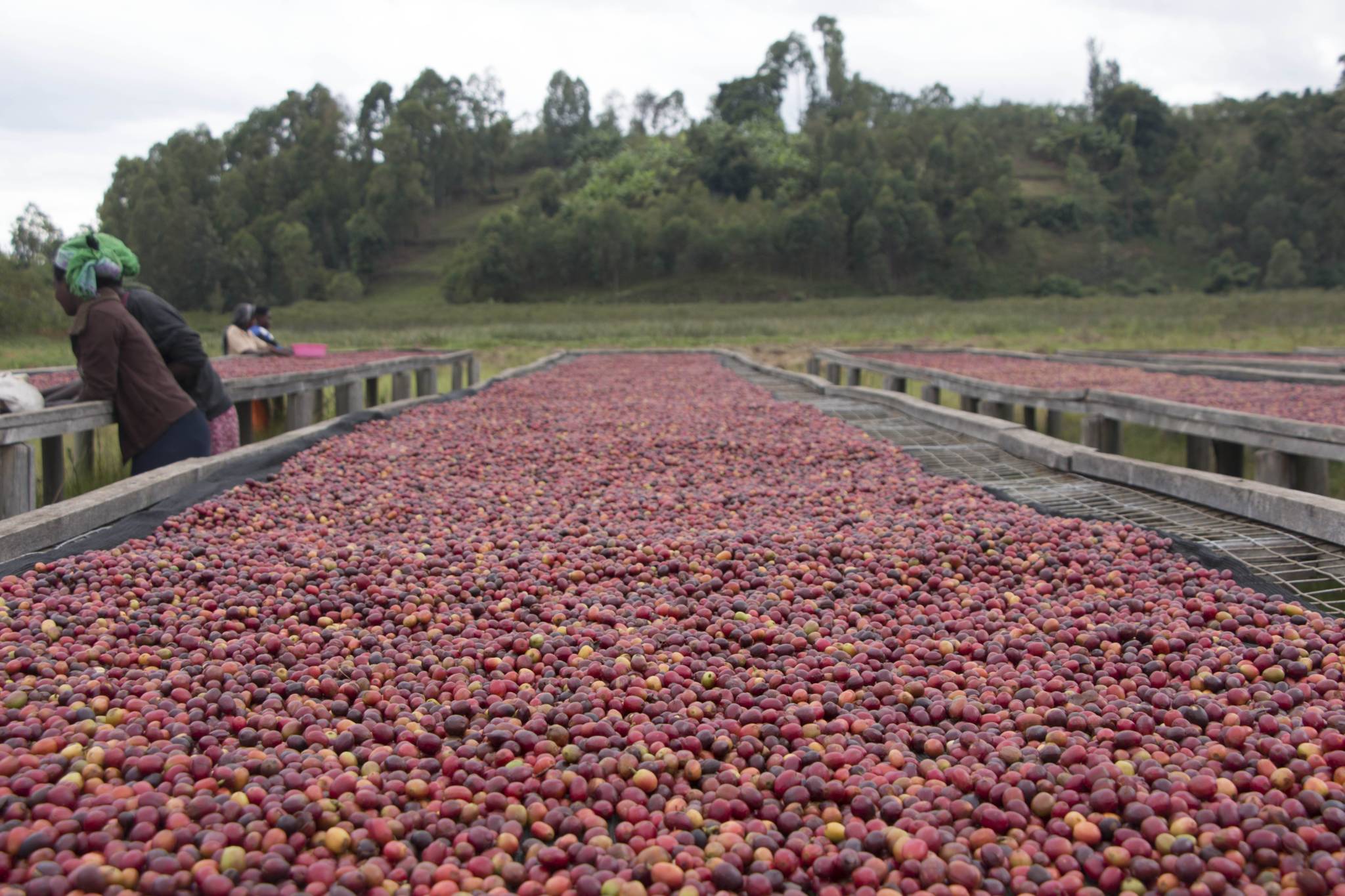 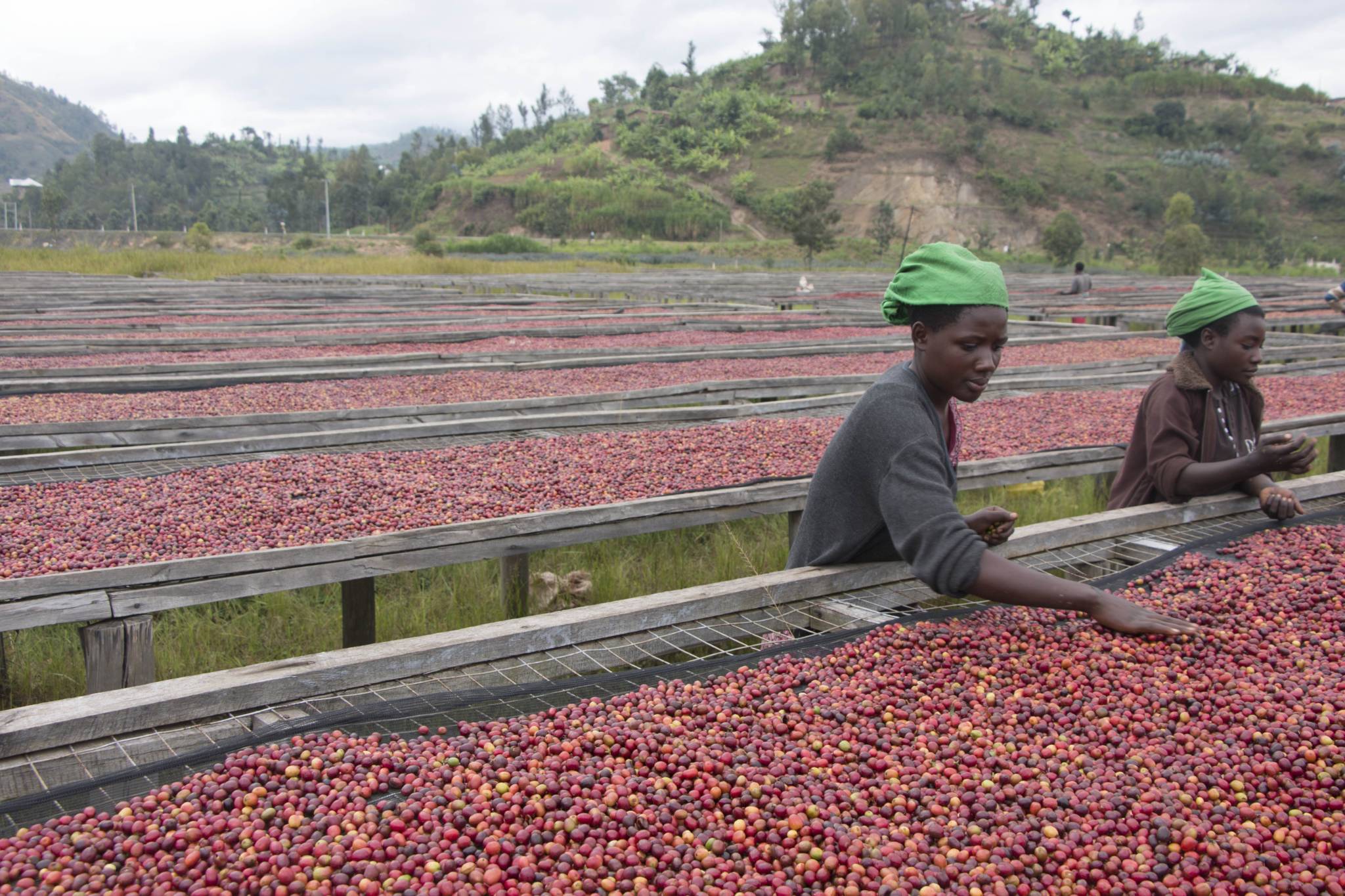 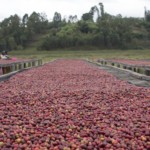 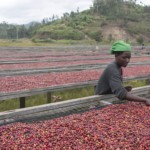 Rwanda is blessed with ideal coffee growing conditions that include high altitude, regular rainfall, volcanic soils with good organic structure and an abundance of Bourbon. The vast majority of Rwandan coffee is produced by smallholders of which there are thought to be around half a million with parcels of land often not much larger than just one hectare per family. Coffee is grown in most parts of the country, with particularly large concentrations along Lake Kivu and in the southern province. Rwandan smallholders organise themselves into cooperatives and share the services of centralised wet-mills – or washing stations as they are known locally. Flowering takes place between September and October and the harvest runs from March to July, with shipments starting in August through December.

Gatare is one the oldest washing stations in the country, dating back in 2003. Gatare has a long reputation having been among the first stations to process very high quality coffee for export.

Located in Nyamasheke district of the Western province, the station is surrounded by hills covered by coffee trees. Gatare has competed in the Cup Of Excellence competition many times, and always ended in the high winning lots. The station has a very large capacity, operating a 3 ton/hr McKinnon disc pulper, washing channels, dry fermentation tanks, and soaking tanks, and processed over 1000 tons of cherries this season.

Farmers will either carry their cherry by foot or bicycle to Gatare washing station for processing.

Competition for cherry can be pretty tough, farmers can deliver to whichever washing station they want. Hence why building and maintaining strong relationships with the surrounding farmers is essential to maintain quality. Training programmes are put in place to help farmers manage selective picking and sorting.

Cherry is received at the washing station, where farmers are asked to ensure that they deliver selectively picked cherry and to sort what they have picked themselves, removing the under and overripe cherry.

The cherry is then weighed and member farmers are either given payment directly or are issued with a slip for payment at a later date.

The climate through most of the season in Rwanda is relatively cool, which assists in controlling the fermentation process. After cherries have been pulped by a traditional 3 disc pulper, removing the skin, pulp and grading the coffees into three grades A, B and C. The coffee is dry fermented for up to 16 hours, depending on the temperature of the climate at the time. The parchment is then washed and graded again in channels, here there are two grades based on density of the bean, then soaked under clean water in tanks for 12 hours.

The parchment is initially taken to pre-drying tables, which are under shade, and where while the parchment is still wet, a lot of hand sorting is done as it is much easier to see defects at this point. The parchment is then taken to the larger shade drying facility where it is continually sorted and turned during the four weeks it takes to dry under shade.