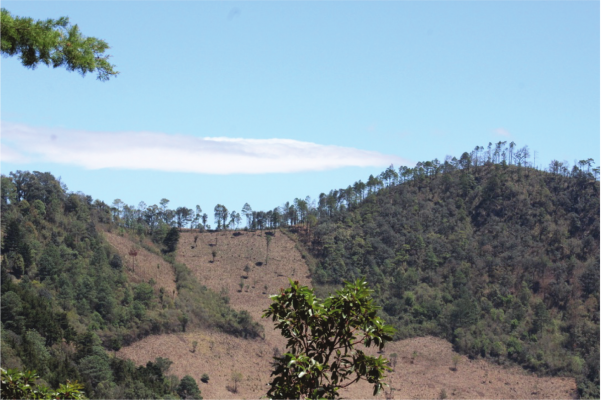 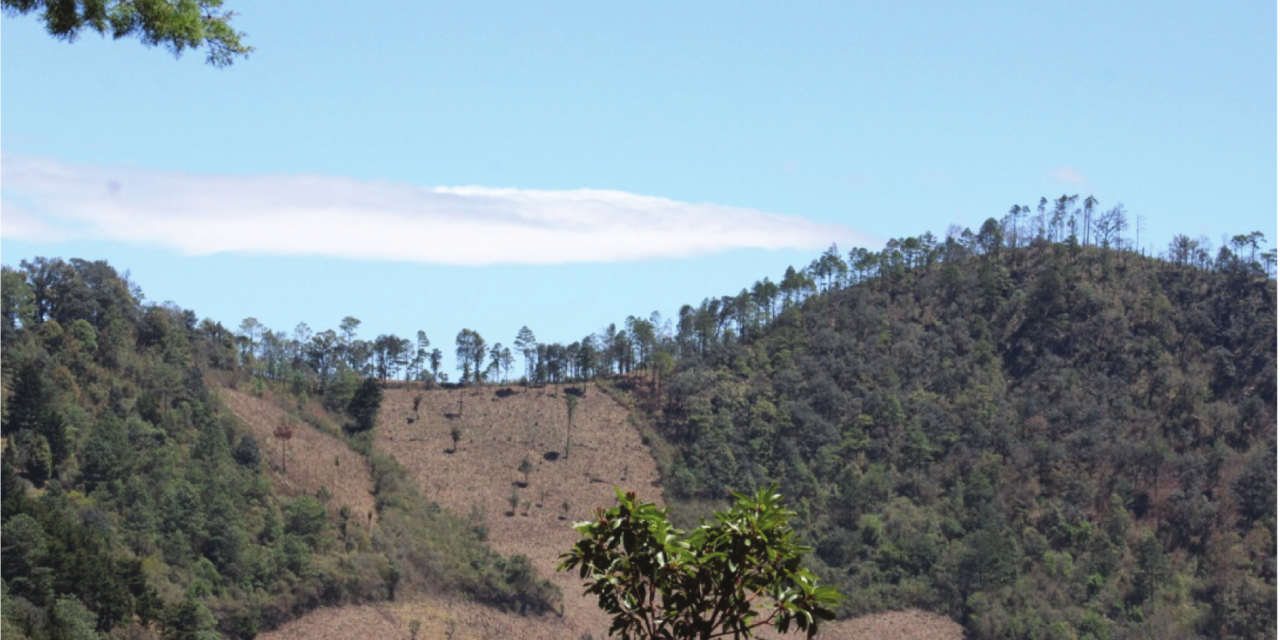 In the year 1850, Olivio’s grandfather planted the first coffee tree at Finca Villatoro, and a dream was finally officially born. Almost a century later, in 1940, Olivio decided to change the name of the farm with the objective of reflecting the essence of the region in a better way. He named it Los Capulines, in reference to a native species of tree that grows all over the farm and in the surrounding area. Olivio Villatoro, a 91-years-old man, is the one and only person responsible for the management and supervision of the daily farm labours. His grandson, Eduardo Herrera Villatoro, discovered the specialty coffee market one year ago, and after selling conventional coffees for many decades and noticing the high potential of the coffee that was produced on his family’s farm, he started the process of convincing his grandfather to improve their harvest and post-harvest practices. This led to an amazing, bright, balanced coffee but most importantly, it reflects the hard work and persistence of four generations. 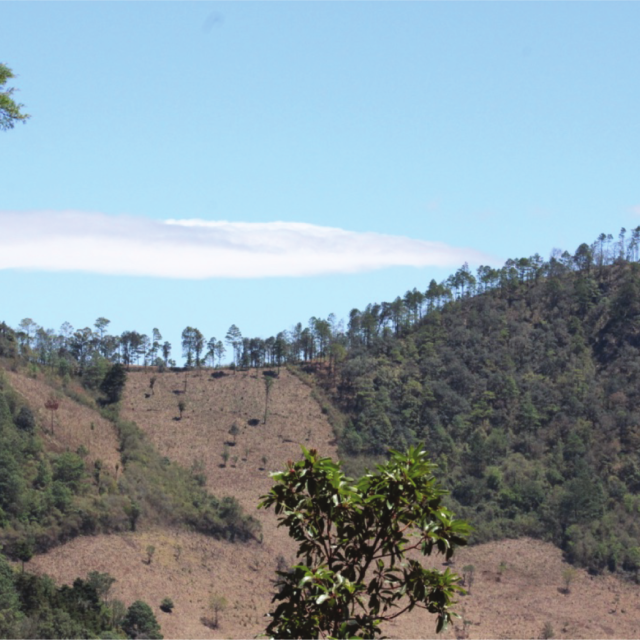