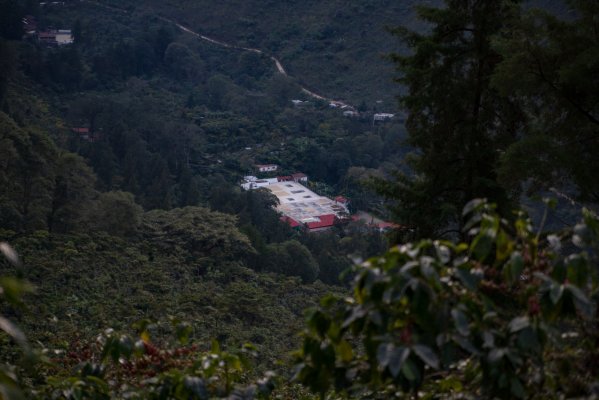 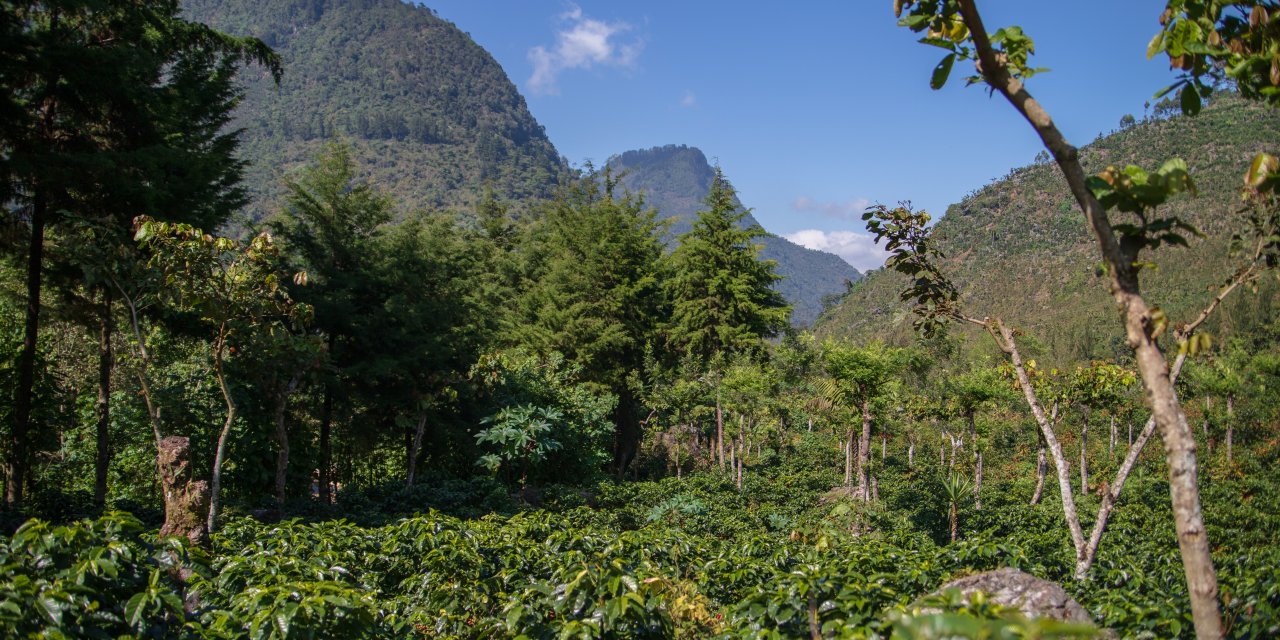 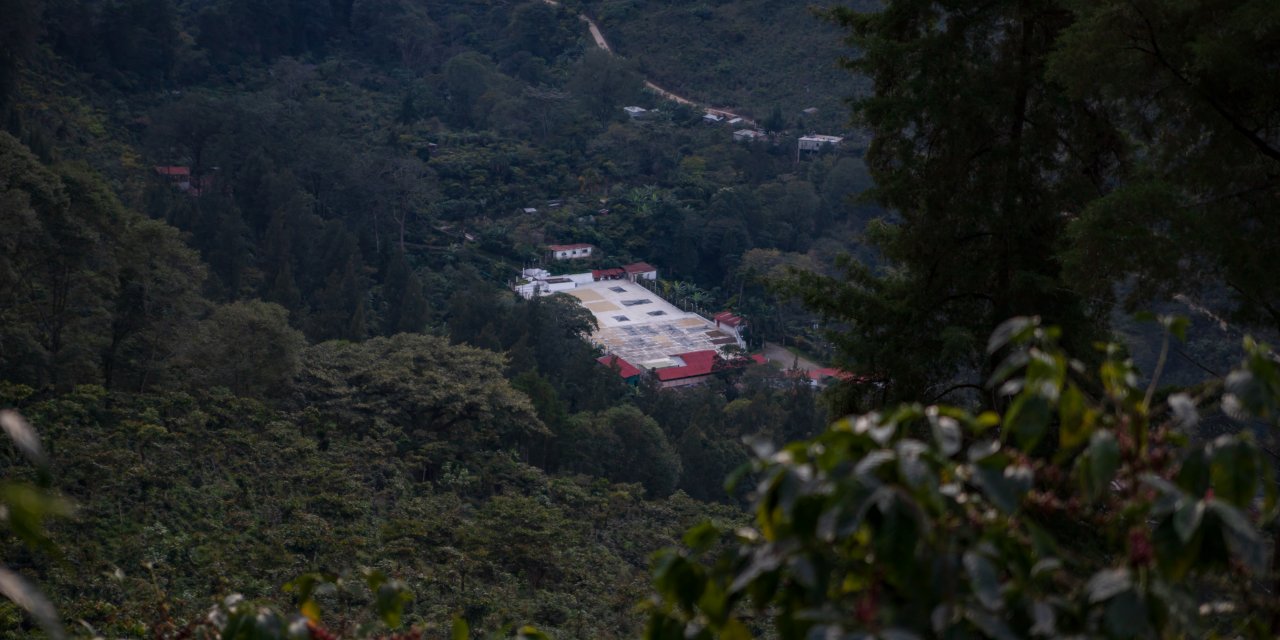 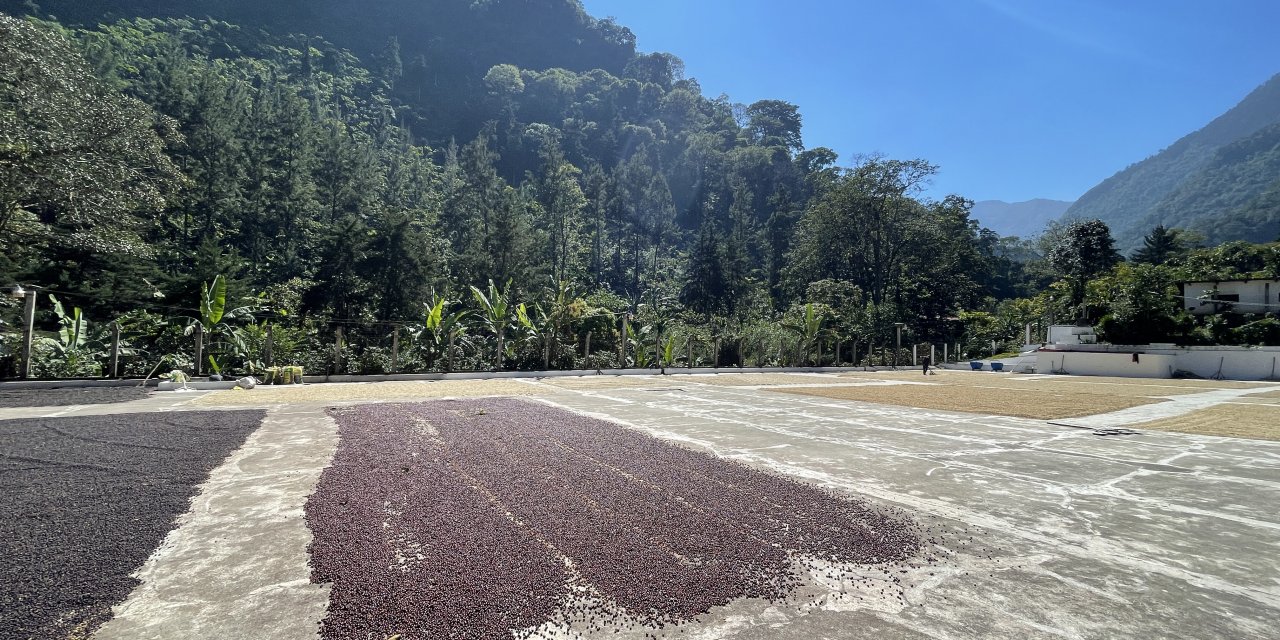 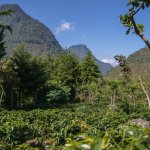 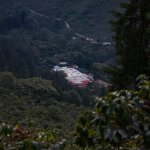 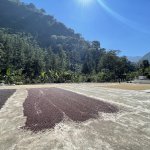 In 1958, Jorge Vides, the grandfather of the family founded Finca La Bolsa. He bought this land, which was covered in forests and proceeded to cultivate bourbon and caturra varieties. While being a full-time doctor, working Monday through Friday and constantly scheduling visits to his patients from various regions of the country, the farm was his real hobby. His passion for health led him to become Director of the National Hospital of Huehuetenango, which to this day, bears his name. His humanitarian sense extended beyond the coffee production. In 1980, he founded a school that still runs on the farm, which has since been named after him and authorized by the Ministry of Education. Four years later, Anacafé named hum “Distinguished Coffee Grower” due this success in production work. In 2001, with the second and third generation, production was turned over to dedicate itself to the production of specialty coffee. 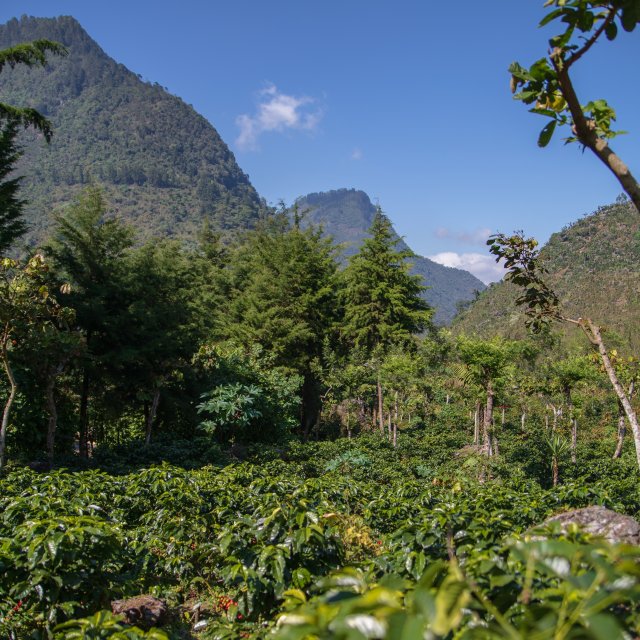 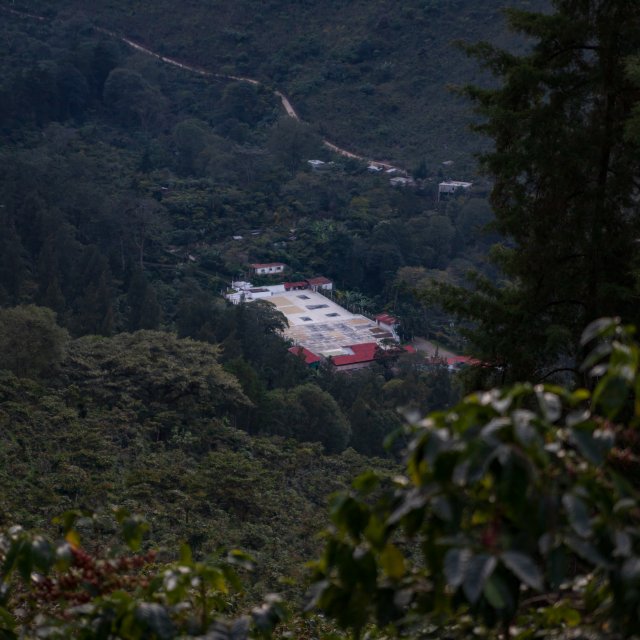 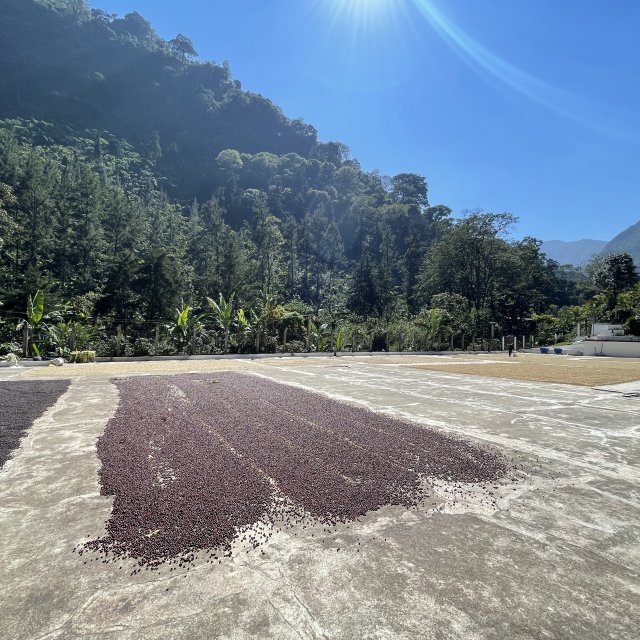