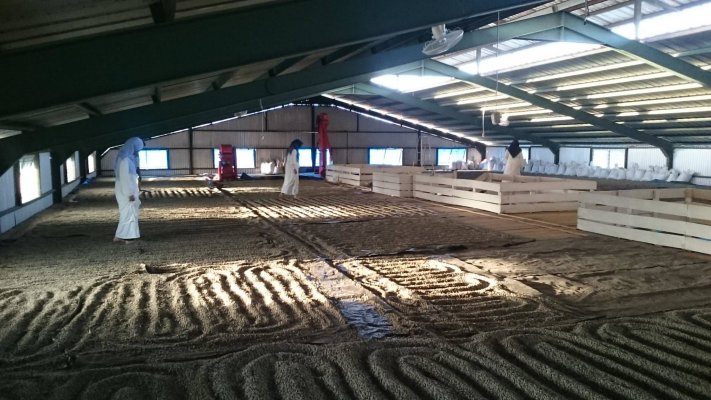 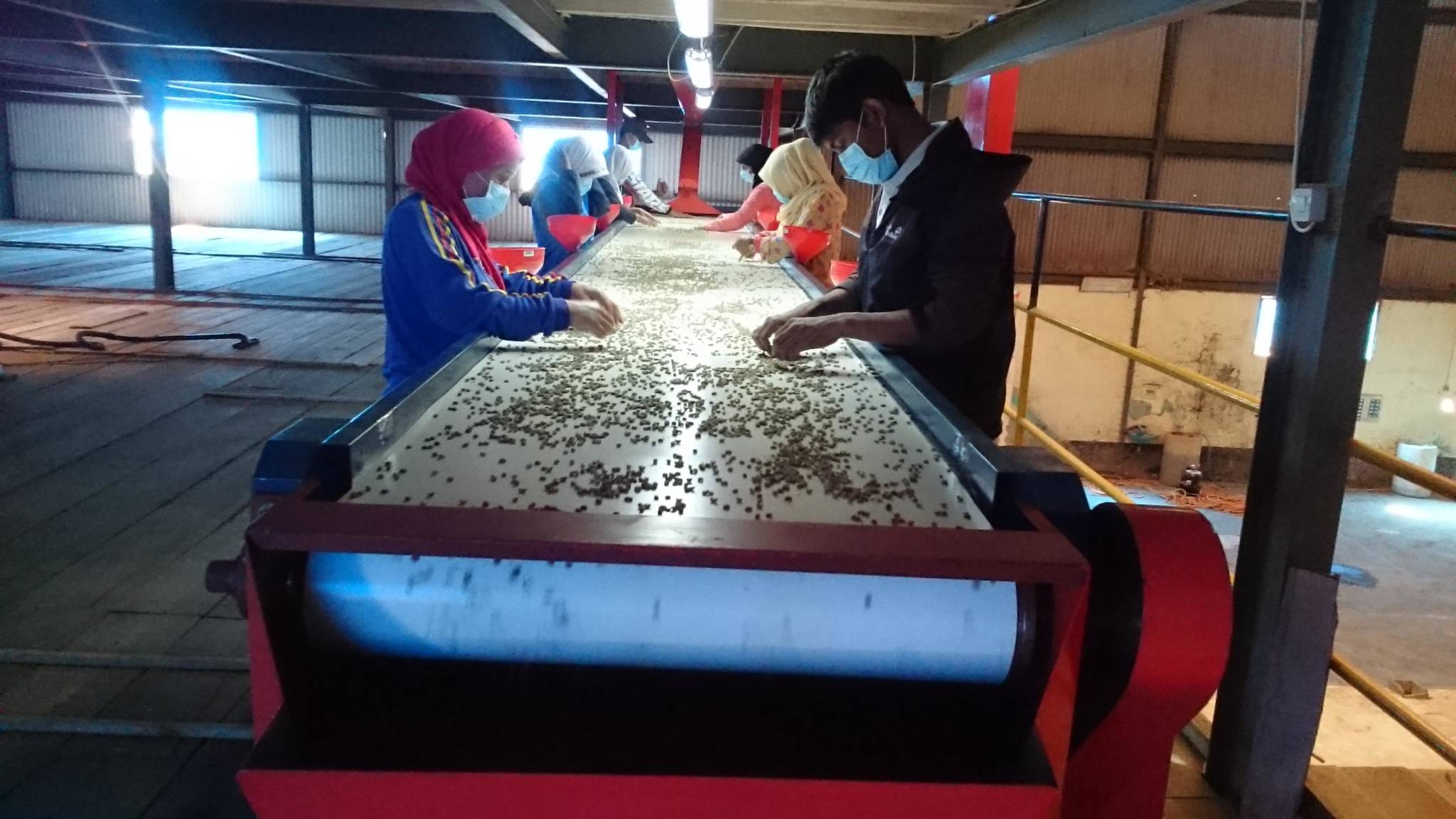 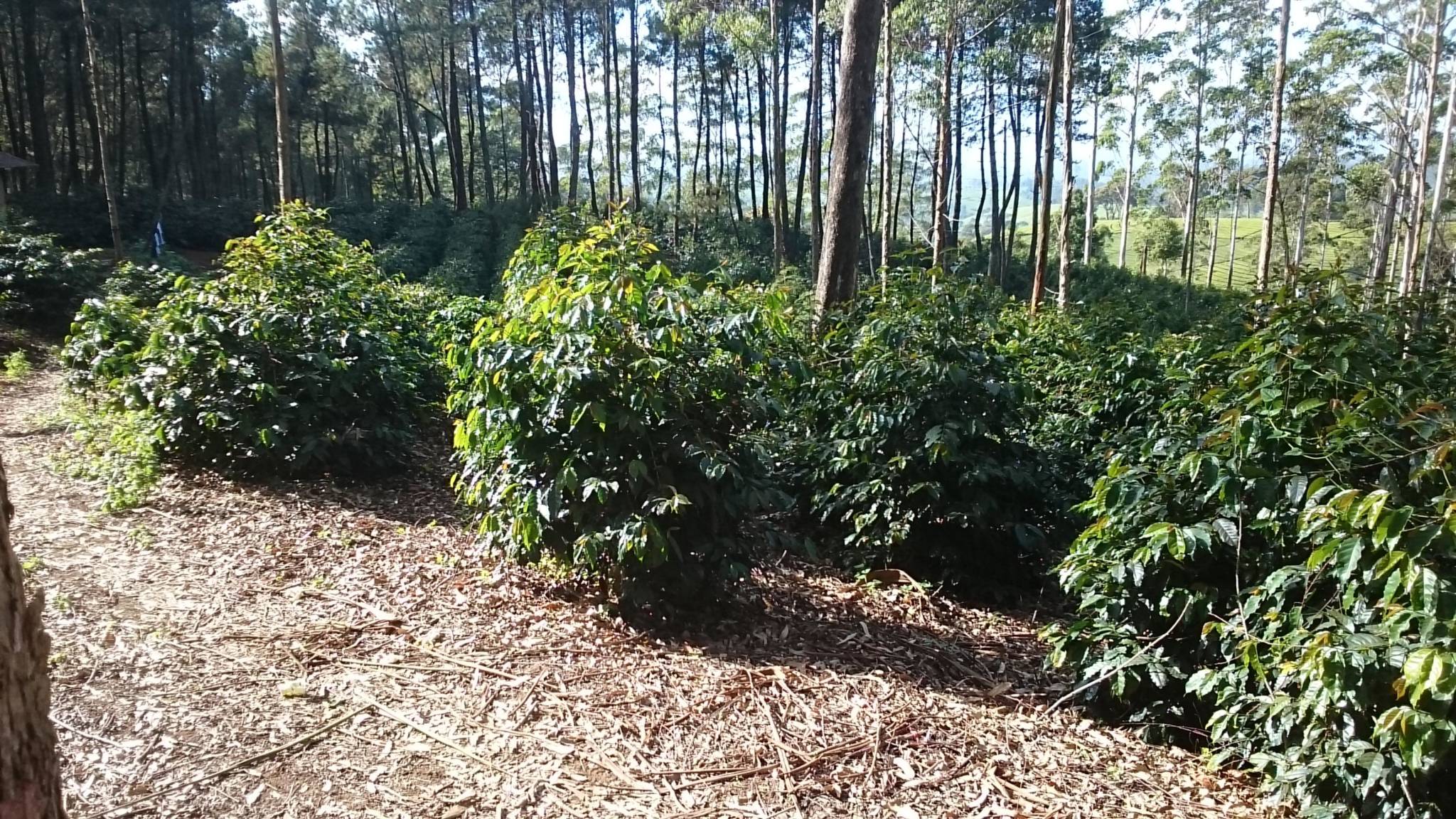 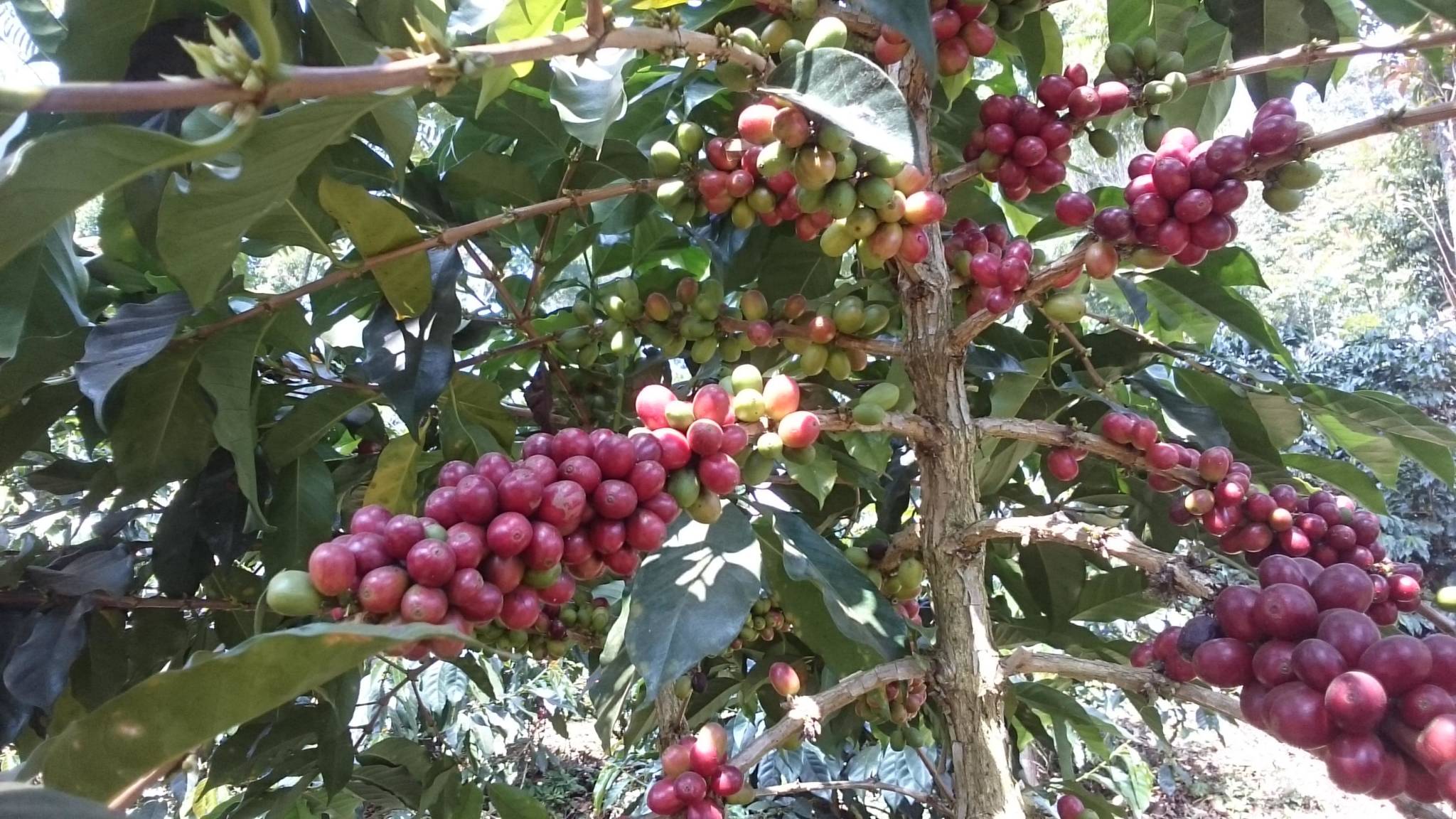 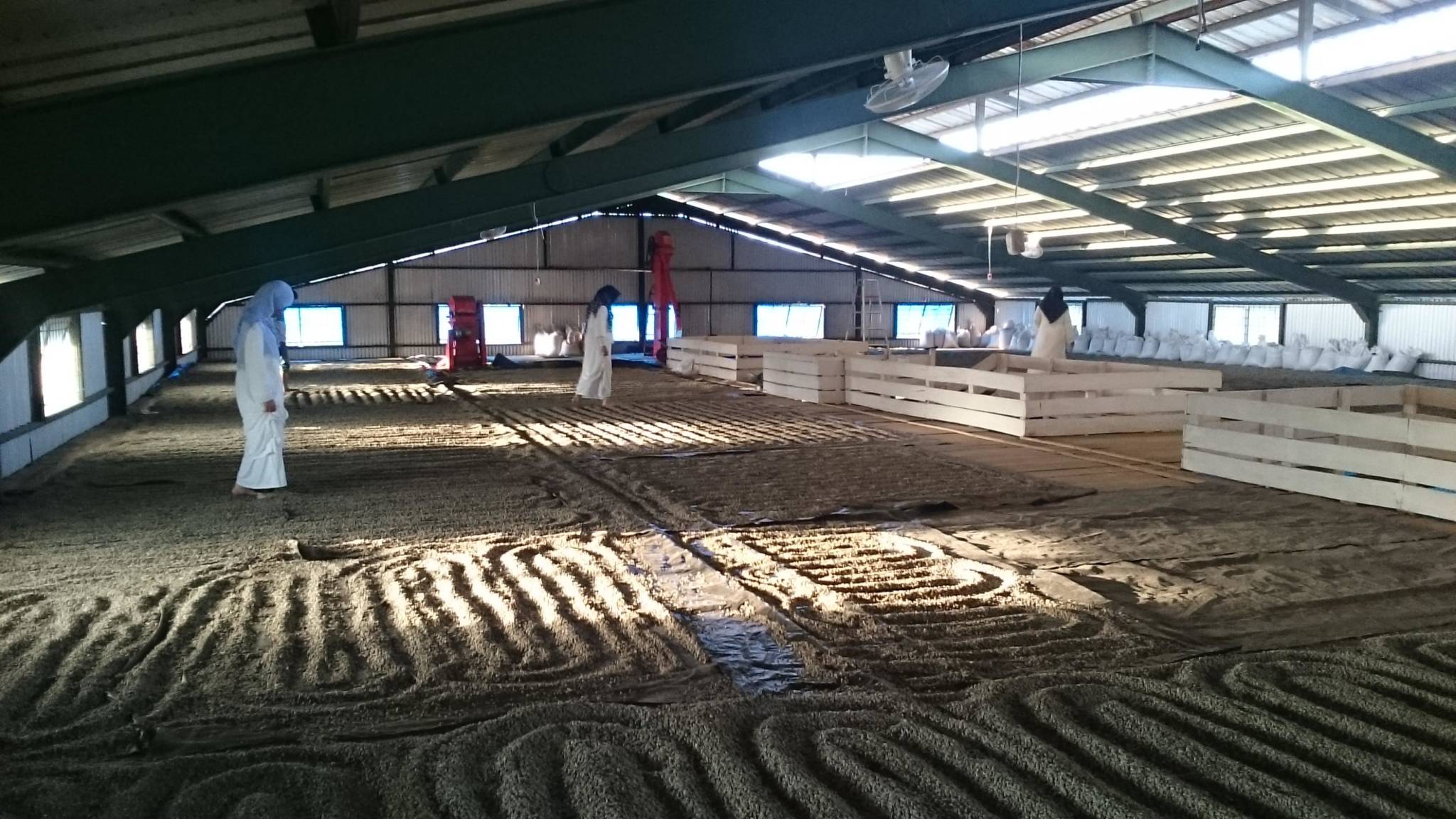 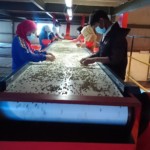 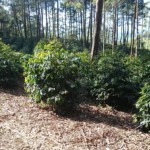 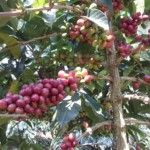 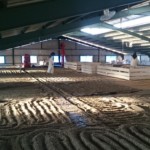 Wildan and he’s wife Atieq started their first coffee project in Sindangkerta, Weninggalih area in 2010. This later became the main growing area at he’s farm Java Frinsa Estate. Since the first year of production, Wildan has aimed to focus on quality which requires meticulous attention and processes. While the majority of Indonesian producers are doing the wet hulled coffees, even for specialty, Wildan is focusing on the fully washed. Besides the quality, and social and economic impact for the community, we believe the coffee project also have long term benefits for water conservation and reforestation .

Frinsa Estate is located in West Java, locally called Sunda. They have a wetmill as well as a well ventilated storage space and a dry mill. All located at 1400 masl altitude. This means they are in fully control of their product from harvest to grading, sorting and shipment. Frinsa Estate have 6 main growing plots spread out in the area. And they buy cherries from a few selected outgrower in the surroundings of the Estate. These coffees are sold under the brand name Frinsa Collective.

Garut: 4 hectare (in partnership with the local smallholder farmers) Altitudes is about 1,300 masl. The cultivars grown are Sigararutang, Lini S795, Andungsari and P88.

Most of the coffees are fully washed but they do some wethulled and naturals, mainly for the local market. Their coffees are always separated in lots by field location, cultivar, and date of picking. The parchment are stored in plastic bags with LDPE liners

Through a cooperation with the coffee research center they have been planting a lot of other different unknown cultivars, all separated by blocks in the farm. As the farm and the trees are still very young nobody knows how the flavor profile for many of these trees will come out. In addition to their own coffee production they also process coffee for the local smallholders (outgrowers), generally separated by area.

They are harvesting from May – September, with the main harvest from June- August. The coffees are picked and then hand sorted for unripe and diseased cherries.

After harvesting the coffees are dry fermented in small tanks 15-18 hours before they are rinsed and soaked under water for another 10-12 hours and washed under clean water.

They mainly dry on patio, but are investing in way more drying tables for the future. Currently most of the coffees are pre dried on beds for a day or two in green houses and then transferred to the patio. Drying can take 14-20 days, depending on the rain during the drying period.