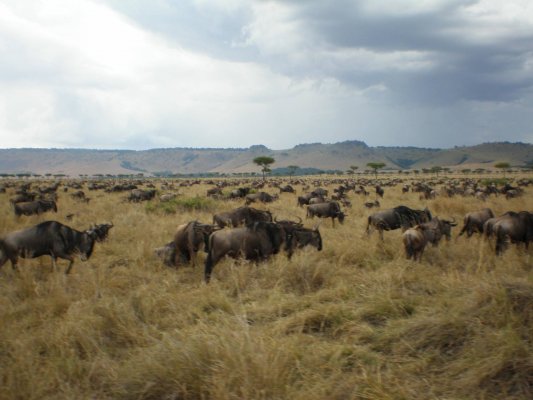 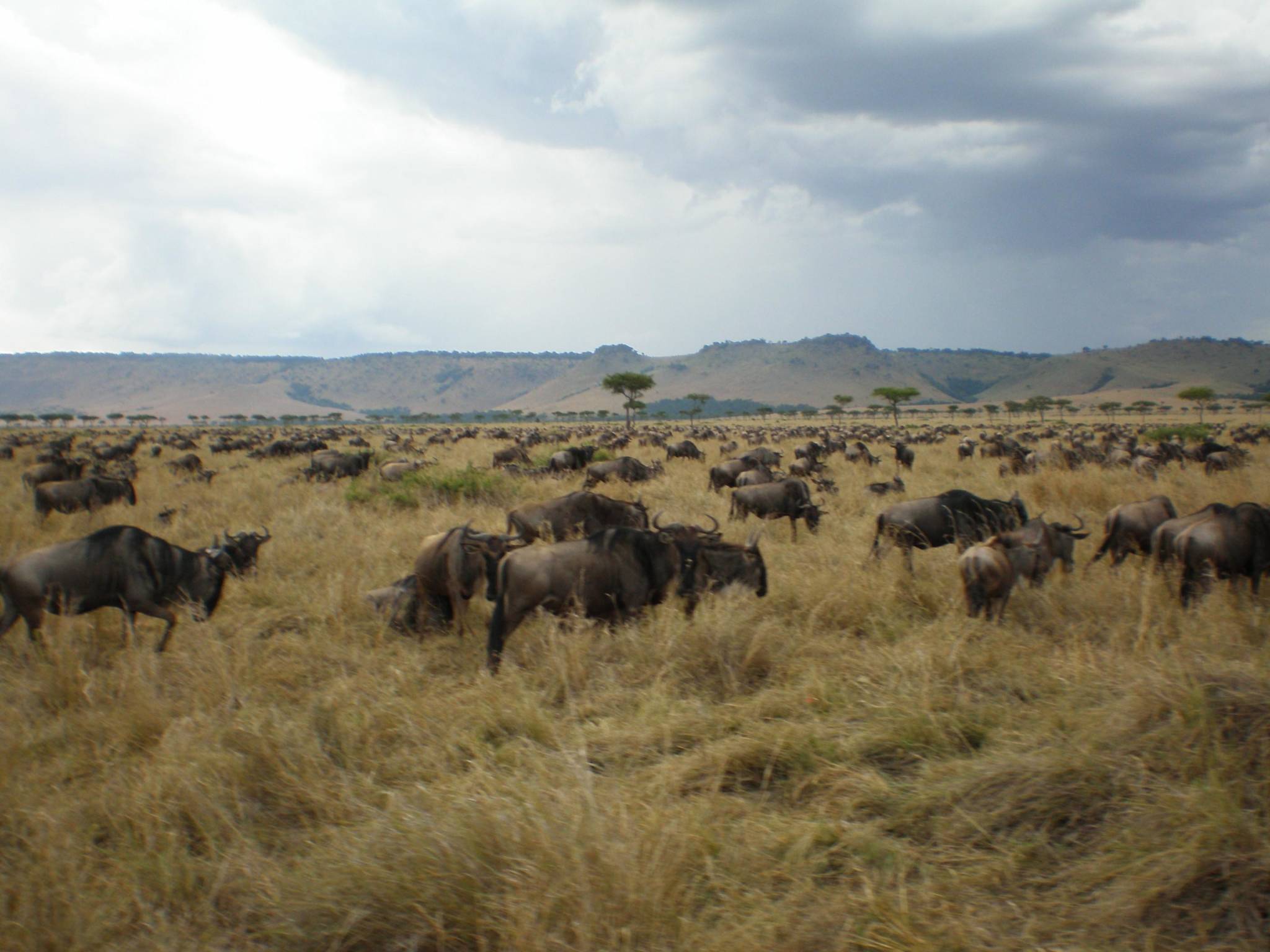 Region: Western side of Kirinyaga District in the southern part of famous Mt. Kenya.

Actual farm/coop size (hectares): About 750 tonnes of cherry per year

Number of producers/growers: About 3500 persons.

The Guama factory is located on the Western side of the Kirinyaga District in the southern part of Mt. Kenya and is part of the Baragwi Cooperative Society. The Guama factory serves 3,500 small producers with an average of only 86 trees each. GUAMA is named after the area where it is located, “Guama Village”, and was opened in 1974. This region is recognized for a smooth body that supports the dynamic acidity which makes Kenyan coffees so unique. The Baragwi Cooperative has more than 16,000 registered members. These members are drawn from the 12 wet mills which form the society.

The Baragwi Farmers Co-op, named after the small village where it is located. It borders with Ngariama and Njuki-ini locations to the East, Kabare and Kirima locations to the West; Mt Kenya to the North and Mwea Division to the South. Rich with volcanic soil, this region is recognized for a smooth body that supports the dynamic acidity which makes Kenyan coffees so unique. The Baragwi Cooperative has more than 16,892 registered members. These members are drawn from the 12 wet mills which form the society. The society has a workforce of 137 staff members out of which 31 are female and 106 are male.

The Society’s head office is situated at Kianyaga market at the end of Kutus/Kianyaga tarmac road. The society was registered in October of 1953 to promote social economic interests of its members, processing and exporting coffee and access to better markets.

The Guama Factory is a mamber of the Baragwi Co operative Society, this society is well known for its factories being some of thoase that consistently produce some of the great coffees of Kirinyaga.

The factory is named after the village of the area it is located, Guama Village and began processing coffee in 1974. This coffee comes from smallholder farmers in the surrounding area. The annual volume of cherry processed here is 750 tonnes, this is mostly SL 34 and SL 28.

The soil here is rich volcanic soil and sandy soil, the trees are flowering during February and April for the main harvest which is from October to December.

The smallholders mainly have SL 28 and SL 34. Small amounts of other mixed varietals can occur.

AA, AB and PB refers to the bean size.

Cherries are hand sorted for unripes and overripes by the farmers before they go in to production. A disc pulping machine removes the skin and pulp. The coffees are graded by density in to 3 grades by the pulp­er. Grade 1 and 2 go separately to fermentation. Grade 3 is considered low grade. The coffee is fermented for 16-24 hours under closed shade. After fermentation the coffees are washed and again graded by density in wash­ing channels and are then soaked under clean water from the Gatomboya stream for 16-18 hours.

When they start the pulper the cherries go by gravity in to the machine. They normally use disc pulpers such as old three disc Agaarde or similar brands. The parchment flows from the discs with water allowing the parchment to be separated by density. The densest beans will sink and are pumped straight through a channel to the fermentation tank as P1 (parchment 1 and is what we generally are buying.

The dry mills in Kenya works very well and are highly professional and efficient. The coffees goes through their standard grading systems:

In the mill everything is kept separate for the auction, and it’s a great opportunity to cup through the different grades from the same outturns and consignments.

At this point we are able to do extensive cupping at the mill or the at the lab of the marketing agent to be able to pick out our coffees before they enter the auction catalogue.

Whenever we have found a coffee and want to commit, we will have the marketing agent negotiate the price directly with the producers (in our case the Cooperative Society as we normally buy from the smallholders cooperatives).

The good thing with the system in Kenya is that everything is more or less separated into small lots and different grades. If you buy coffees direct through the second window, the producers expect to get prices above the average auction prices at present time. In addition the system is transparent as everybody knows what’s going back to the society after cost of milling and marketing is deducted.

In fact many of the more serious Societies and factories are competing, getting cherries in from the same areas, and are putting effort and pride in giving the best payback to their farmers. Some of the Coops we work with have been able to pay up to 90% back to the farmers.