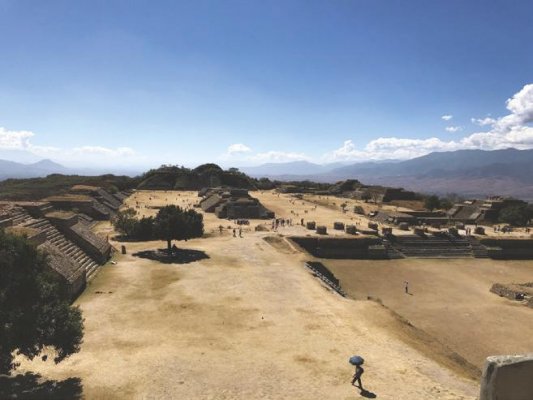 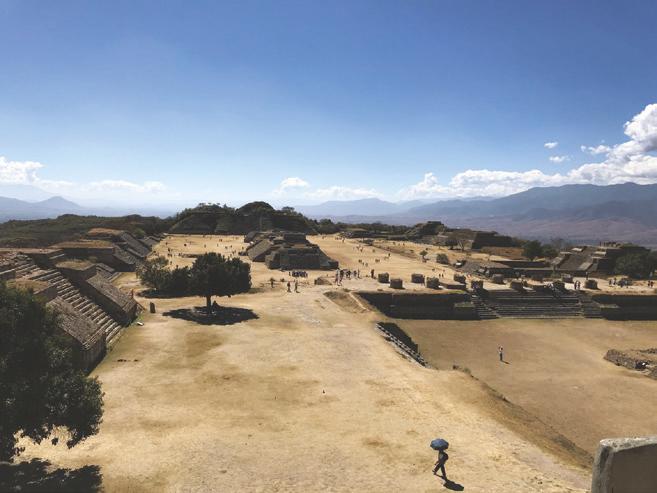 Monte Alban is the 1000-year-old Zapotec ruin that can be seen from the coffee farms that are hidden in the mountains surrounding the site. Monte Alban is very close to the city of Oaxaca, a culinary hot spot in Mexico with a food culture that has been influenced and perfected by the long and complex history of the region. Monte Alban is one of the earliest Meso-American great urban centers of the classical period. The site was at its peak of importance between 200-600 AD but fell into decline in 800 AD. The Zapotec were an advanced ancient culture that made many developments in the area of astronomy, writing and even medicine. After their mysterious abandonment, the site was used by other groups including the Mixtec, who on recognizing the site as spiritually significant, used it for burials. The long and complicated history of this place really does create a sense of magic, a joining of the past to the presence through culture, artifacts and delicious coffee. Coffee growers from this region have been producing coffee for more than three generations in a very traditional and mostly organic way. We have been working with this very small communities to help them certify their farms and add value to their product. 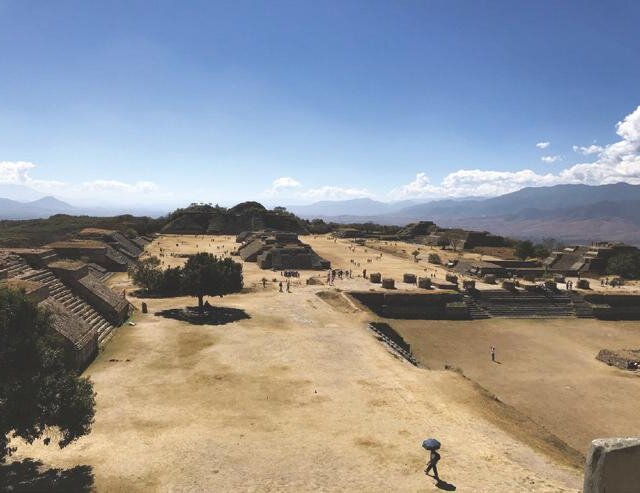