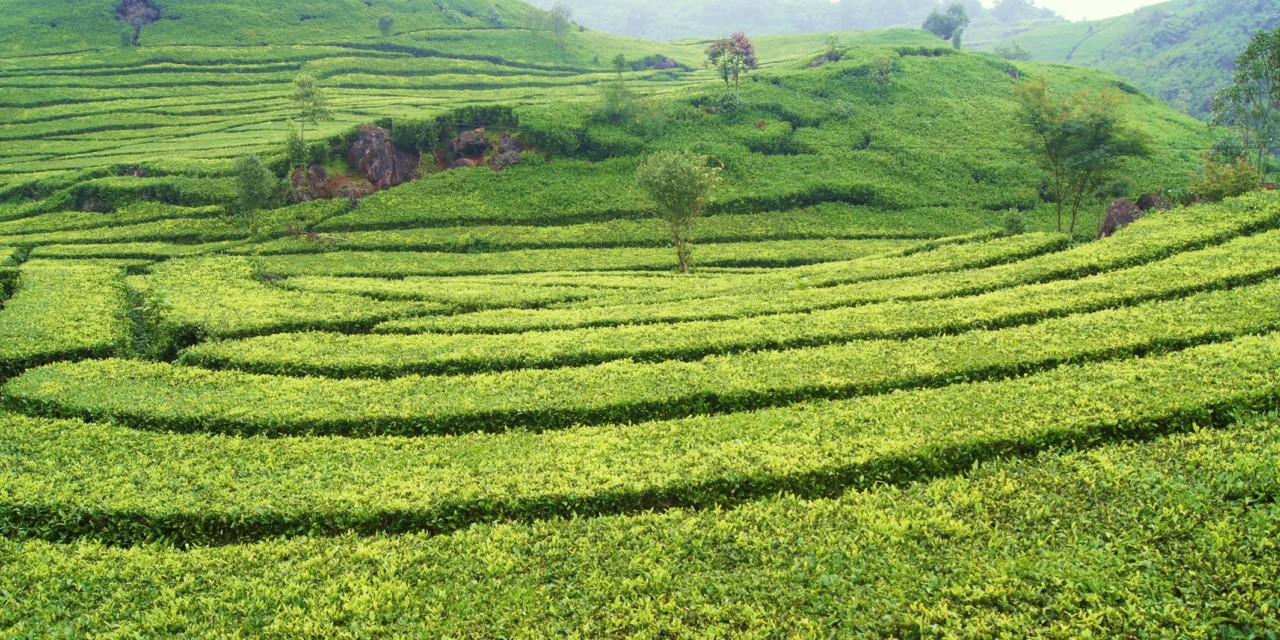 West Java, with its population of 46,3 million, is the most populous of Indonesia’s provinces. It consists of 60% mountainous area with elevations between 500-3.079 metres above sea level. The mountainous Preanger region, also known as Priangan, covers several parts in West Java including Bandung, West Bandung, Subang and Garut. The word of Preanger is derived from a Sundanese expression meaning “the abode of the gods”‘.

The story of Java Preanger Arabica began all the way back in 1696 when West Java was chosen by the Dutch East Indies (VOC) to be the first location in Indonesia for coffee cultivation, at that time it was the first coffee cultivation place outside of Arabia and Ethiopia. This resulted in the first export of Java Preanger coffee in 1711. Java Preanger coffee became so well-received, that the term “Java” gradually became synonymous with “coffee”, similar to referring to Champagne by its region. Java Arabica was also reputable for being the premium component in the world’s oldest and most well-known coffee blend, the “Mocha Java”.

Java Preanger coffee has a distinctive taste lent by the province’s long history of coffee cultivation. It is superior thanks to the use of a variety of coffee beans, which are able to adapt to the local environment and create distinctive tastes. Until nowadays, coffee beans harvested from this mountainous area are often brought down to processing stations on scooters due to the steep roads, impossible for four-wheel drive vehicles. The high elevations, rainfall and cooler temperatures of the west side of the island give this coffee a taste that is much sweeter, and more herbal, than coffees grown on the east side.

Java Preanger Estate was established by Dutch colonists in the 19th Century when Dutch colonization and imperialism ruled the southern area of the Province of West Java.

The products were traded in large fields in Bandung area (the Capital City of West Java), named PREANGER FIELD. Nowadays, the former trading place has been changed and developed into one of the famous hotels in Bandung, called PREANGER HOTEL.

The coffee called PREANGER JAVA ARABICA grows around the mountainous West Java area and is traded in Preanger Field.

Over the last few years, PURBAYA JAVA PREANGER ESTATE tried to re-implement JAVA ARABICA at Pengalengan Mountain area, WEST JAVA. Coffee grows at an altitude of 1,200 to 1,600 meters above sea level with fully washed coffee. It is planted on the area of 600 HA at one estate with a quantity at 600-800 MT/year and grows under fully shaded area. The uniqueness of JAVA PREANGER is very smooth, medium acidity and very good aroma. 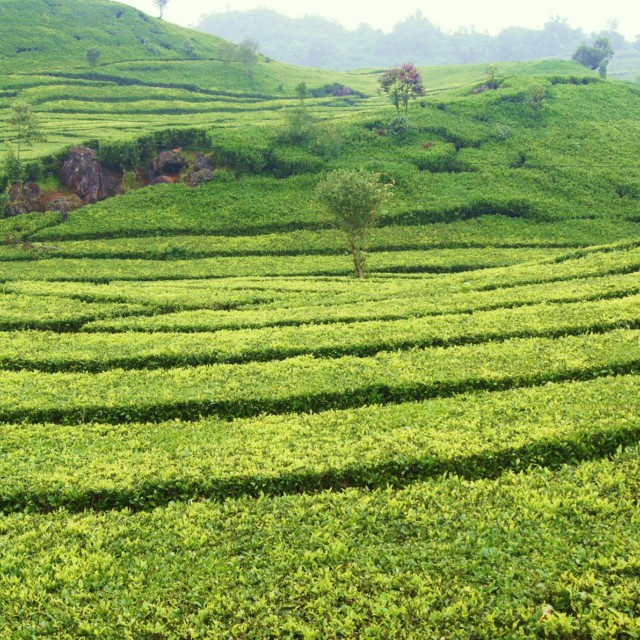